An Arizona lottery ticket worth $14.6 million expired, unclaimed, at 5pm on Tuesday. 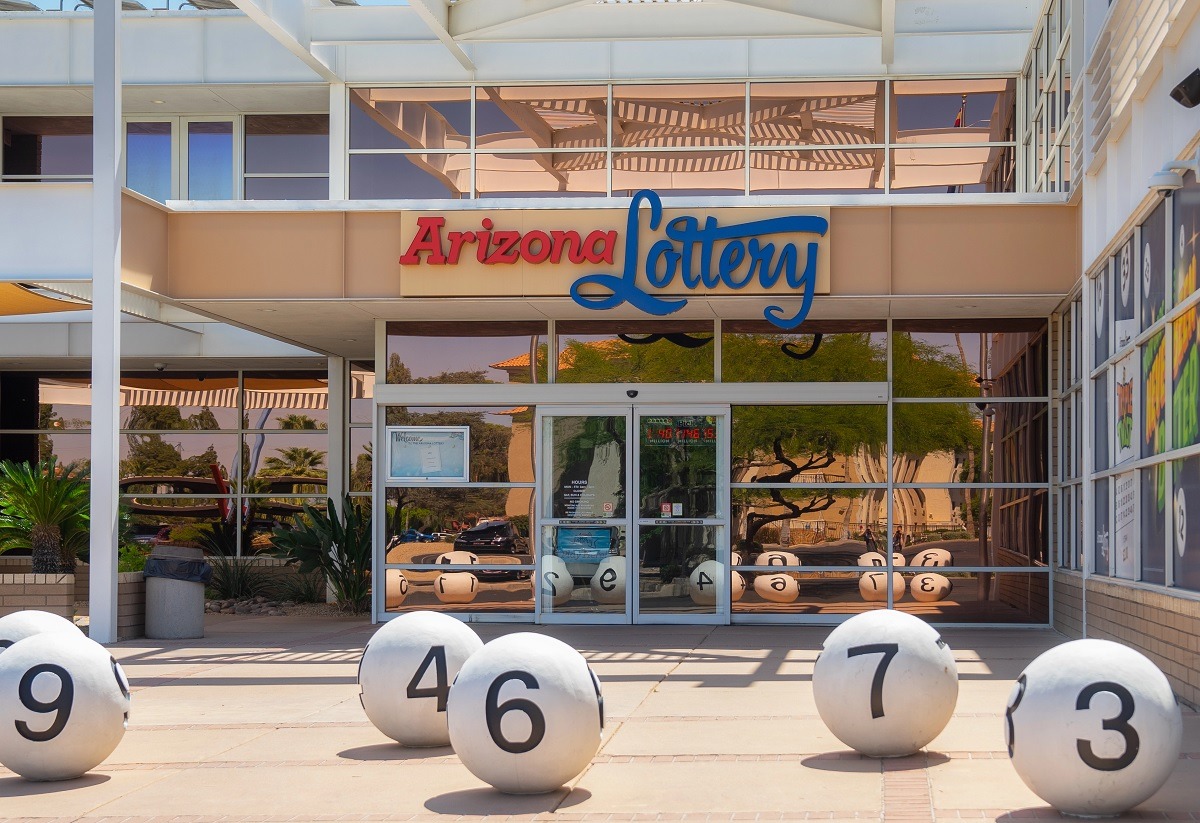 This is the biggest unclaimed Arizona Lottery prize, but prizes collectively worth billions are left behind by reluctant or unwitting Americans each year. (Image: Arizona Lottery)

Lottery officials said they had no clue as to the identity of the person who purchased the ticket at a Circle K convenience store in Goodyear, Arizona 180 days ago.

It’s unclear whether the mystery person — who beat odds of more than 7,000,000 to 1 to predict all seven numbers of the Arizona Lottery’s “The Pick” draw — had deliberately chosen not to claim the prize, or was just blissfully unaware they had won.

“There is nothing more exciting for Arizona Lottery than to award a large jackpot, like this $14.6 million prize, so we are always a little sad when we see one of these prizes expire unclaimed,” said a disconsolate Arizona Lottery executive director, Gregg Edgar.

This is the largest Arizona Lottery prize to go unclaimed, but by no means the largest ever. The biggest we could find was a £65 million EuroMillions jackpot that was left on the shelf in the UK in 2012 – at the time worth over $100 million.

The biggest US jackpot was a $77 million Powerball prize from 2011.

But the total amount of prizes that go unclaimed in the US each year can stretch into billions – in the fiscal year 2017, it was $2.89 billion, according to figures provided by Lottoland.

Where Does the Money Go?

Fortunately, that money gets siphoned back into good causes. In Arizona, some will go to a special advocates court program that assists neglected and abused children, and some to fund college schemes for Native American students.

Many winners delay claiming their prize until close to the expiration date – they spend the interim bracing themselves for sudden, earth-shattering change, as they become reluctant but financially independent cogs in the lottery company’s relentless publicity machine.

But why would anyone deliberately choose not to claim a prize?

Maybe because untold wealth isn’t always what it’s cracked up to be. Just ask Midas, King of Phrygia, who prayed that everything he touched would turn to gold.

When a passing satyr granted his wish, Midas felt like an 800 BC Jeff Bezos for all of about eight minutes, until he realized his food was not exempt from the miracle transmutation.

Suddenly, he understood his gift “was a bane and, in his loathing for gold, cursed his prayer,” according to the Roman poet Claudian.

Midas starved to death, but not before he had inadvertently turned his daughter into a life-sized Academy Award.

You get the picture. Midas’s predicament was a mythological forerunner of “the Lottery Curse.”

Troubling statistics suggest that nearly 70 percent of lottery winners end up broke within seven years. Many regret the day they hit the jackpot — the pressure of sudden wealth can put unbearable strain on relationships with friends and family, which can drive some winners to drug abuse and self-destruction.

Others said it was great.