The 2019 World Series was won by the Washington Nationals in historic fashion. But the champs don’t have the shortest odds for next year’s Fall Classic. 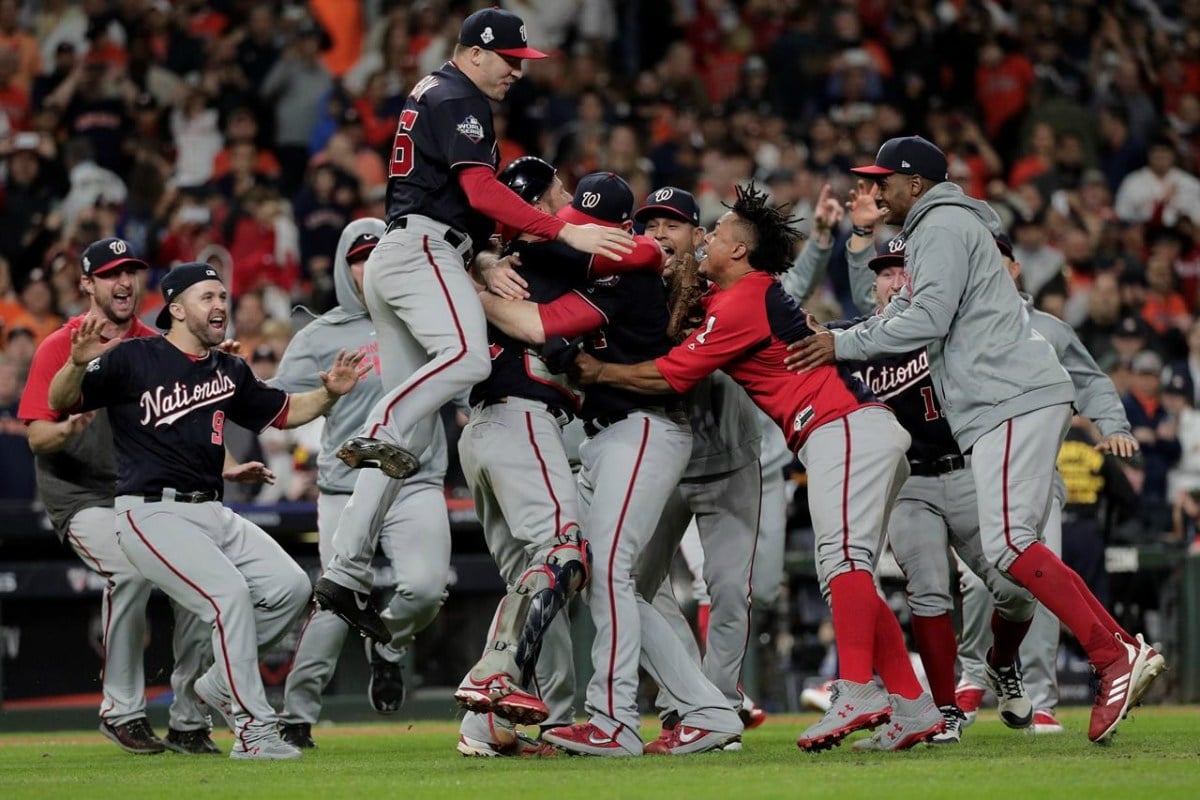 Yes, oddsmakers are already looking to next October and taking bets on which team will win the MLB title.

What’s it take to get a little respect? After thrilling viewers in a best-of-seven that will be talked about for decades – and be remembered as the first World Series to see the road team win in each game – the champion Washington Nationals are at 14/1 to repeat. That is implied odds of 6.67 percent, a $100 bet netting $1,400.

The Nationals have the sixth-shortest odds for 2020. But, of course, the champs certainly don’t care what Las Vegas thinks at the moment.

Though Washington is at 14/1 for the 2020 World Series, it’s a far shorter line than where they began the 2019 season. Oddsmakers had them around 50/1 to win the Commissioner’s Trophy – the fortunate bettors who took those odds netting $5,000 for every $100 wagered.

Regardless, the Nationals’ victory over the heavily favored Astros was what most sportsbooks needed. Houston entered the series as the largest favorite in more than a decade at 5/12 (-240).

As for the rest of the league, after the top six shortest 2020 odds, it’s the Cleveland Indians at 16/1, St. Louis Cardinals at 18/1, and Philadelphia Phillies, New York Mets, Chicago Cubs, Milwaukee Brewers, Tampa Bay Rays, and Minnesota Twins at 20/1.

The Nationals’ championship is the franchise’s first in its 50-year history that began as the Montreal Expos and moved to the US Capitol in 2005.

The Indians by far have the longest World Series win drought at 71 years, the tribe’s last championship coming in 1949. The Texas Rangers are a distant second at 59 years, and Brewers third at 51 years.