A Sydney man’s legal odyssey to get his hands on a A$3.3 million ($2 million) Australian lottery jackpot that has gone unclaimed for 23 years collapsed Wednesday when a New South Wales Supreme Court judge hailed the end to the “irresponsible pursuit of this hopeless claim.” 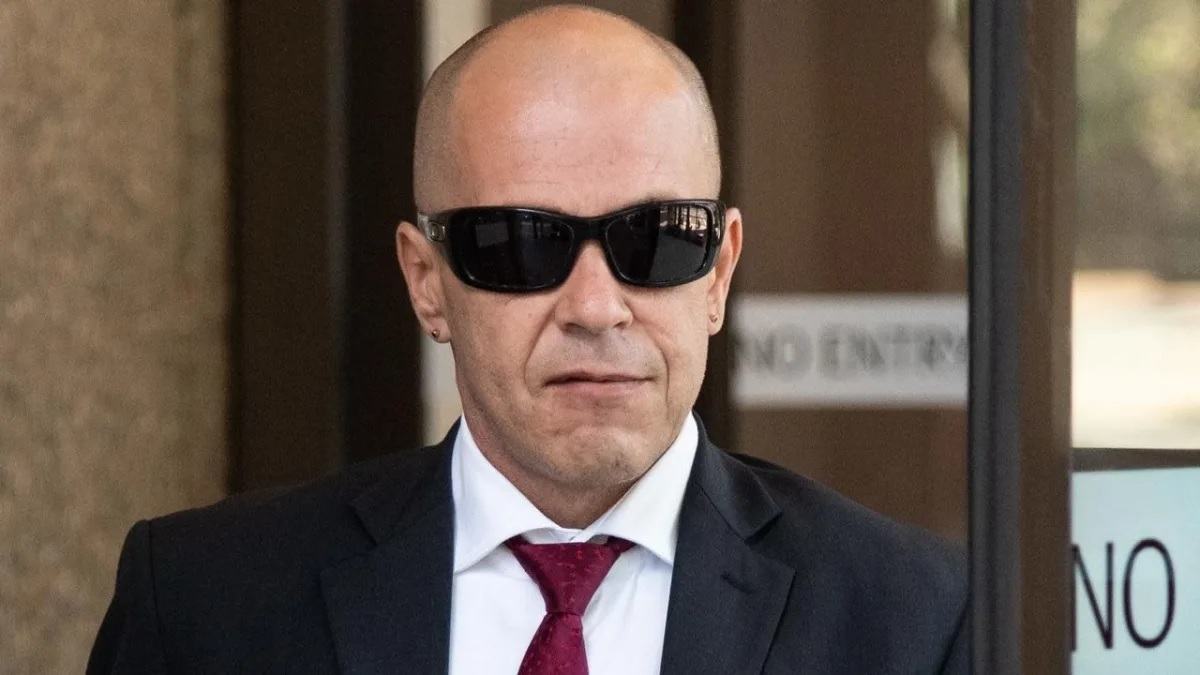 David Owen Renshaw was described by a NSW Supreme Court judge as being “highly implausible” in his “hopeless” pursuit of a 23-year-old lottery jackpot. (Image: AAP)

David Owen Renshaw, a disability retiree, sued NSW Lotteries in 2016, claiming he had purchased a ticket at a grocery store in the Sydney suburbs in September 1997.

When he subsequently presented his ticket to another lottery vendor to check, Renshaw claimed he saw the words “provisional winner” flash up when the clerk scanned the ticket.

The clerk, who Renshaw claimed spoke little English, immediately threw the ticket in the trash, saying, “no winner.”

When Renshaw protested, the man ran into the office and locked himself in, according to the lawsuit.

Renshaw claims he was haunted by the incident, but only sought legal action after he recounted the episode to a friend in late 2015.

“When I told him of my recollection, he said, ‘That must mean something,’” said Renshaw, who represented himself in the case after he fell out with his pro bono attorney.

According to the plaintiff, he and his friend then googled the approximate date of the purchase and discovered a $3.3 million jackpot remained unclaimed – a jackpot that more than 50 people have unsuccessfully attempted to claim over the years.

But Justice Des Fagan was unmoved. He said it was “highly implausible” that Renshaw was a credible claimant and that “variations from one purported recollection to the next exacerbate… unreliability.”

“The plaintiff’s narrative taken as a whole is fantastic,” he said, as reported by the Associated Press. “It is unbelievable.”

Fagan was particularly troubled that Renshaw had rejected a settlement offer from NSW Lotteries under which the operator would not have demanded legal costs if the plaintiff agreed to drop the case.

Not only have the proceedings been prosecuted by the plaintiff without any reasonable evidentiary basis, they have been conducted by him wastefully and inefficiently,” wrote Fagan.

“As a self-represented litigant, incurring no cost to himself and having no assets, he has lacked the incentive to exercise caution or to heed legal advice,” he added.

“He has put the defendants to great expense and squandered significant time and capacity of the court,” Fagan said, as he ordered that Renshaw should be liable for a portion of the lottery company’s costs.

Another disability retiree, Robert Clemett, who unsuccessfully sued to claim the prize in 2014, reportedly attended a hearing of the Renshaw case several weeks ago in the public gallery. The judge noted there had been a “scuffle” between the two rival claimants.