The English fancy a bet, a new report from the UK’s National Health Service (NHS) revealing that 54 percent of all adults gambled at some point last year. 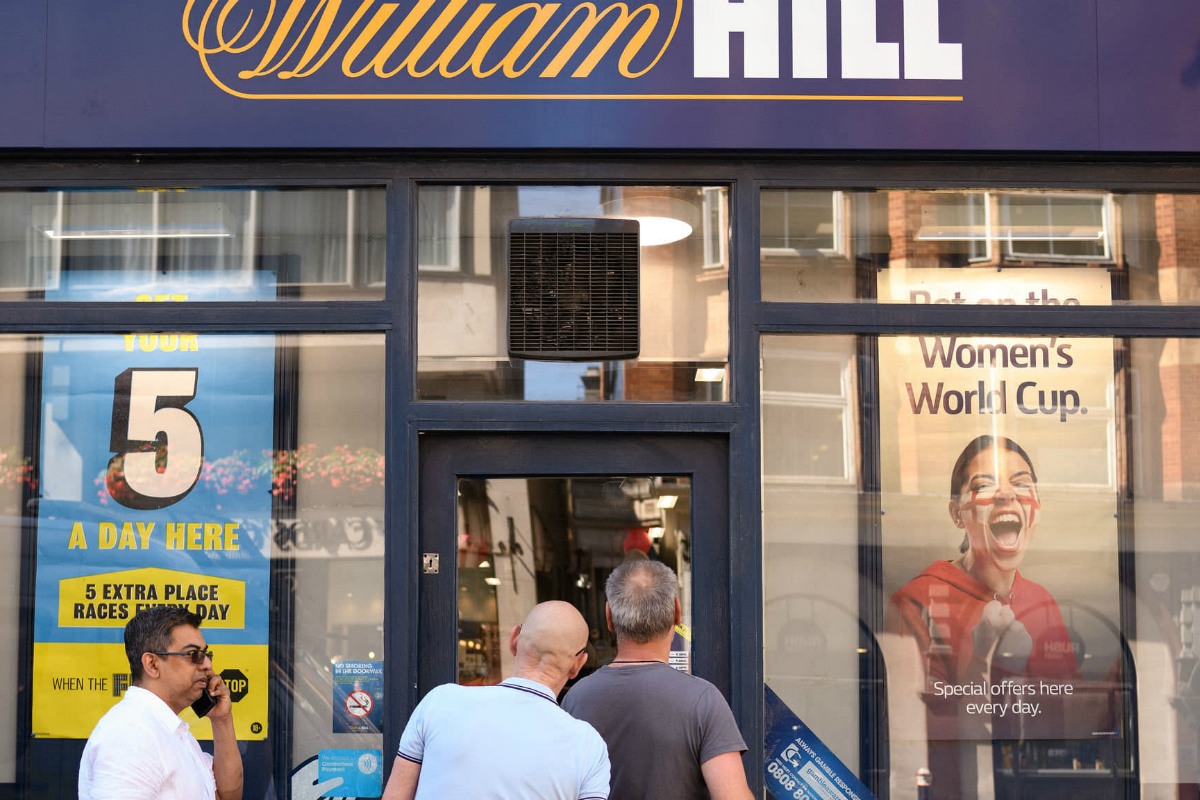 The Health Survey for England 2018 concluded that the English consume too much alcohol, are overweight, have poor diets, don’t exercise adequately, and continue to gamble at excessive levels.

Participation was defined as having “spent money” on the activity at some point over the last year. Adults are considered aged 16 and over. The study found that 54 percent had gambled when the National Lottery is included, while the rate falls to 40 percent when the lottery is excluded.

The legal age to play the lottery in England is 16, while one must be 18 to enter a casino or make a sports bet.

The NHS Healthy Survey for England has reported similar rates of gambling in recent years. In 2016, the participation level was actually slightly higher at 56 percent, down from 62 percent in 2015. Gambling was first included in the annual report in 2012. In that report, 68 percent of men and 61 percent of women said at the time that they had gambled at least once in the last 12 months.

As for 2019, NHS England CEO Simon Stevens said, “These new stats are a stark reminder of how common gambling is in our society, and how easy it is to become addicted, particularly with the aggressive push into online gambling.”

Online gambling is popular with men, with 15 percent saying they participated, while just four percent of women said they made a bet via the internet. Along with increasing its mental health services to help combat addiction, the NHS is calling on gaming companies to cut back their targeted marketing at younger individuals.

It is high time that all these firms who spend many millions on marketing and advertising step up to the plate and take their responsibilities seriously,” Stevens declared.

When the National Lottery is excluded, the age group with the highest gambling participation rate is the 25-24 demographic, which consists of millennials. The 35-44 group is next, and 45-54 range third.

In February, the UK Gambling Commission’s Committees of Advertising Practice released new standards that bar gambling advertisements from being shown on websites where 25 percent or more of its traffic comes from children or young people. The ban additionally prohibits gambling companies from using actors who appear to be under 25 years of age.

How addicted to gambling are the English? Their rate isn’t exactly shocking versus other large countries.

It’s estimated that roughly two-thirds of US adults gamble at least one time each year, whether it be a lottery ticket, trip to a casino, or bingo game.

Australia has long had one of the highest gambling participation rates. More than three in four Aussie adults gambling each year. The Australian Institute of Family Studies says there are 6.8 million regular gamblers Down Under – 28 percent of the population.