SJM Holdings’ Grand Lisboa Palace, its $5 billion integrated casino resort on the Cotai Strip, has finished construction and is slated to open in the second quarter of 2020. 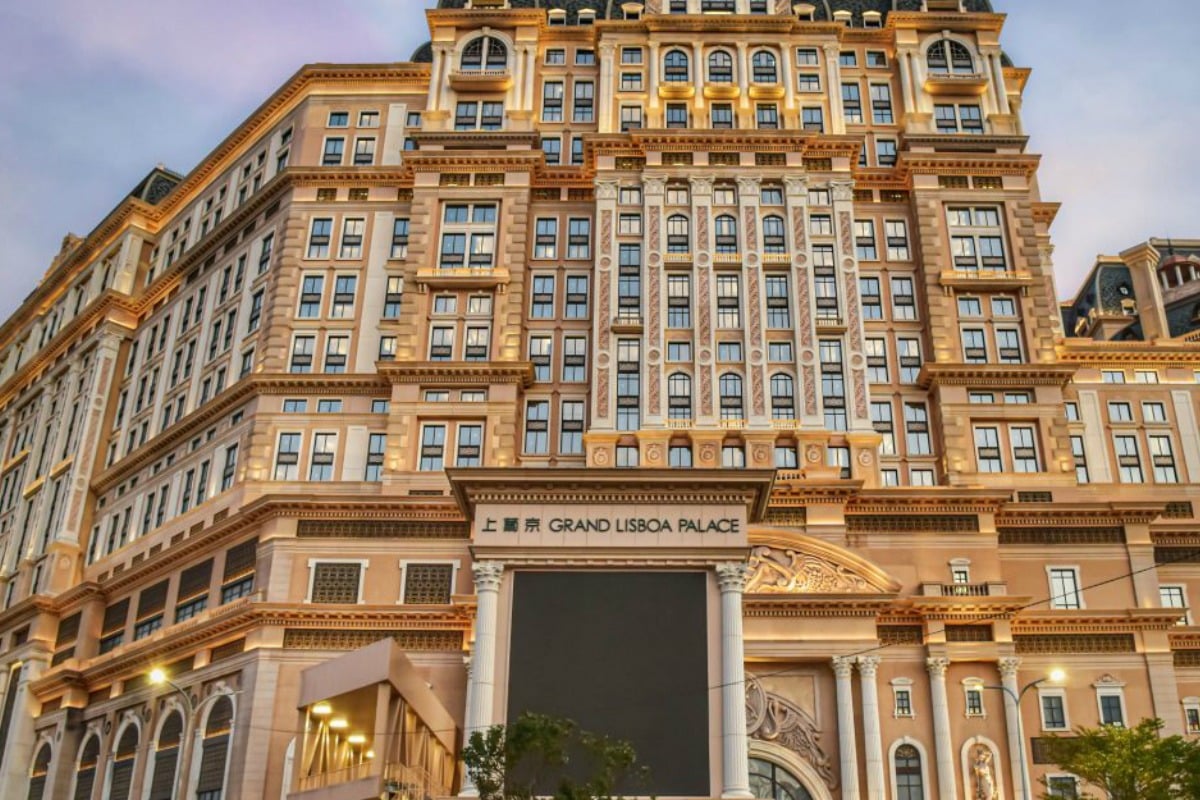 We are pleased to report increases in adjusted EBITDA and net profit for 2019, constituting our best results in the past five years, whilst construction work was completed on Grand Lisboa Palace,” SJM Holdings CEO Ambrose So Shui Fai.

Founded in 1962 by billionaire Stanley Ho, the “King of Gambling” who held a monopoly on casinos in Macau for decades until the enclave was returned from Portugal to China in 1999, owns its flagship property Grand Lisboa in downtown Macau. Along with its forthcoming Cotai casino, the company operates casino services for numerous hotels across the Special Administrative Region.

Ho, 98-year-old, is no longer involved in the company’s day-to-day operations. SJM is now led by his daughter Daisy Ho, who serves as chairperson and executive director. She’s one of the billionaire’s 17 children, other notables including Melco Resorts founder Lawrence Ho, and Sun Tak Holdings chair Pansy Ho – who also owns a considerable stake in MHM China.

The three Ho children are all multibillionaires who inherited large fortunes, but also expanded their mass wealth through their own business dealings.

One reason for its dwindling command is its failure to build on the Cotai Strip, the area where Macau’s high rollers have flocked in recent years. Conceived by Sands, The Venetian opened in Cotai in August of 2007.

Thirteen years after the first integrated resort on the Cotai Strip opened, only now is SJM readying to commence operations at Grand Lisboa Palace. The property is tailored towards regaining VIP market share.

After weeks of no new confirmed COVID-19 cases, Macau announced its 11th positive coronavirus patient this week. According to gaming analysts at Bernstein Research, that will likely lengthen the duration before the enclave begins easing coronavirus screenings on people trying to enter the region.

SJM advised investors, “The disruption of SJM’s business due to the outbreak of COVID-19 is expected to have a material adverse effect on the Group’s results in the first half of 2020 and potentially beyond. It is not possible to predict the full extent or duration of the impact … as it will depend on the progression of the disease and efforts to control it.”