Las Vegas Sands (NYSE:LVS) Chairman and CEO Sheldon Adelson used his extensive network of political contacts to press Congress to pass a stimulus package to help industries and workers affected by the coronavirus. But his gaming group won’t be the recipient of any of the $2 trillion that’s expected to be doled out. 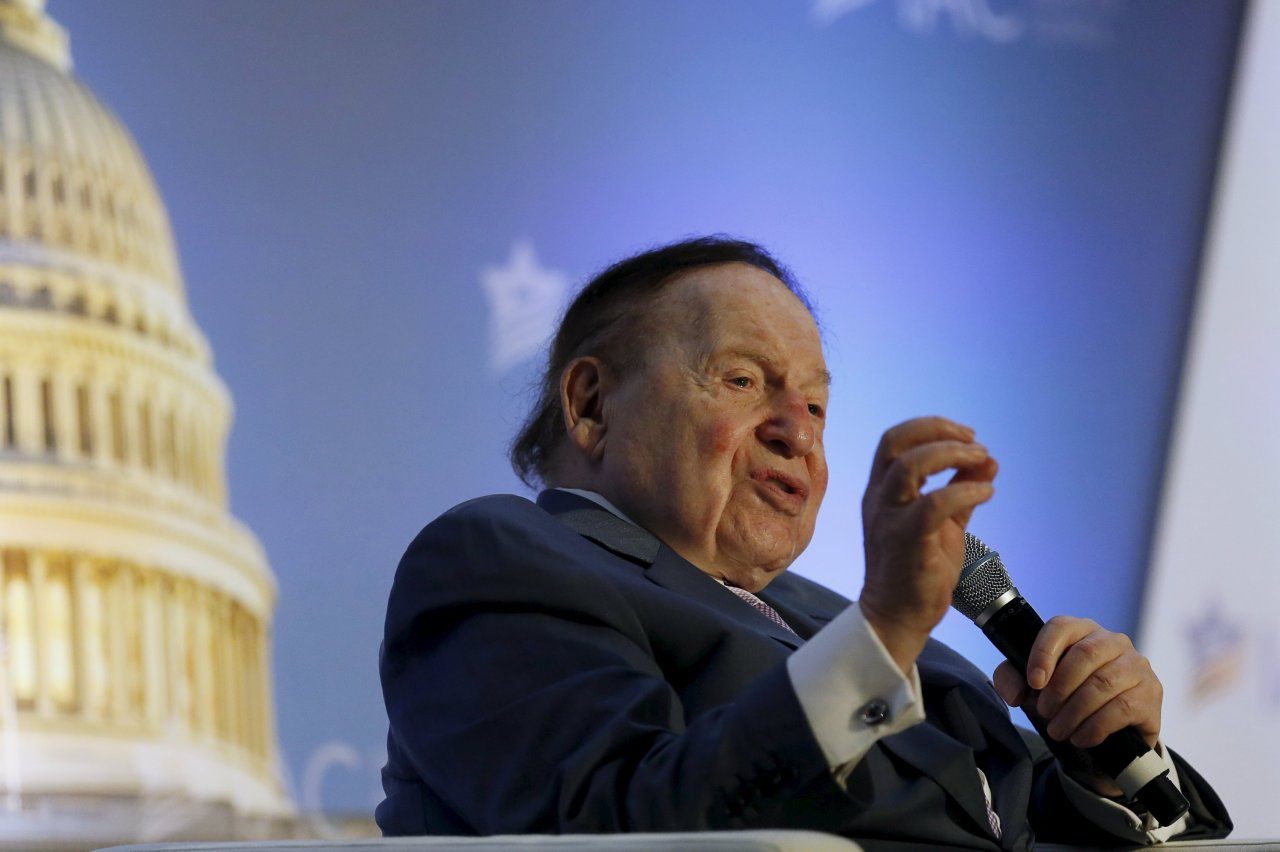 Las Vegas Sands Chairman and CEO Sheldon Adelson leveraged political contacts to get a stimulus deal done. But his company won’t take any of that cash. (Image: Wall Street Journal)

By a vote of 96-0 late Wednesday, the Senate approved the COVID-19 relief pact. The House will vote on the bill Friday. As of March 25, essentially all of the nearly 1,000 commercial and tribal casinos across the US are temporarily closed by the coronavirus, displacing some 650,000 workers in the process.

Adelson reportedly did not angle specifically for aid for the gaming industry, but pressed his connections on Capitol Hill to help smaller businesses.

Adelson, one of the world’s richest men and largest contributors to Republican political campaigns, pushed to help small and midsize companies because he sees those businesses as the backbone of the economy,” reports Bloomberg.

Last week, Nevada Gov. Steve Sisolak ordered the closure of all non-essential businesses in the state, including casinos. LVS owns the Palazzo and Venetian on the Strip. The company said it’s paying workers and continuing to provide healthcare benefits over the duration of the suspension period while promising no layoffs are coming.

The COVID-19 relief package doesn’t contain targeted assistance for the gaming industry in a fashion similar to the dollars being allocated to the airline industry or Boeing (NYSE:BA). But there is a $454 billion pool casino operators can draw from, and it’s expected some will.

That money comes with strings attached. The White House is mandating any company that receives grants or loans as part of the coronavirus stimulus plan – regardless of industry – cap executive pay and eliminate dividends and share repurchase plans.

As closures are gripping the industry, some operators are already scrapping shareholder reward programs, including buybacks and dividends.

LVS was clear to note it won’t be participating in the coronavirus relief plan, though the company did not specify why. In the fourth quarter, the company’s Las Vegas venues combined for just $120 million of its $1.39 billion in adjusted property earnings before interest, taxes, depreciation and amortization (EBITDA).

During the last three months of 2019, LVS repurchased $300 million of its stock, and in late January, the company raised its quarterly dividend to 79 cents a share from 77 cents, marking the ninth straight year in which the payout was boosted. Receiving government assistance would mean Sands would need to scuttle those programs, something it may be loathe to do.

Additionally, Sands notched full-year EBITDA of $5.39 billion in 2019 – a gaming industry record – and finished the year with $4.23 billion in cash on hand, giving it the strongest balance sheet among all domestic integrated resort operators.