As expected, Alabama Gov. Kay Ivey has created a study group that will look at expanded gaming options for the state. 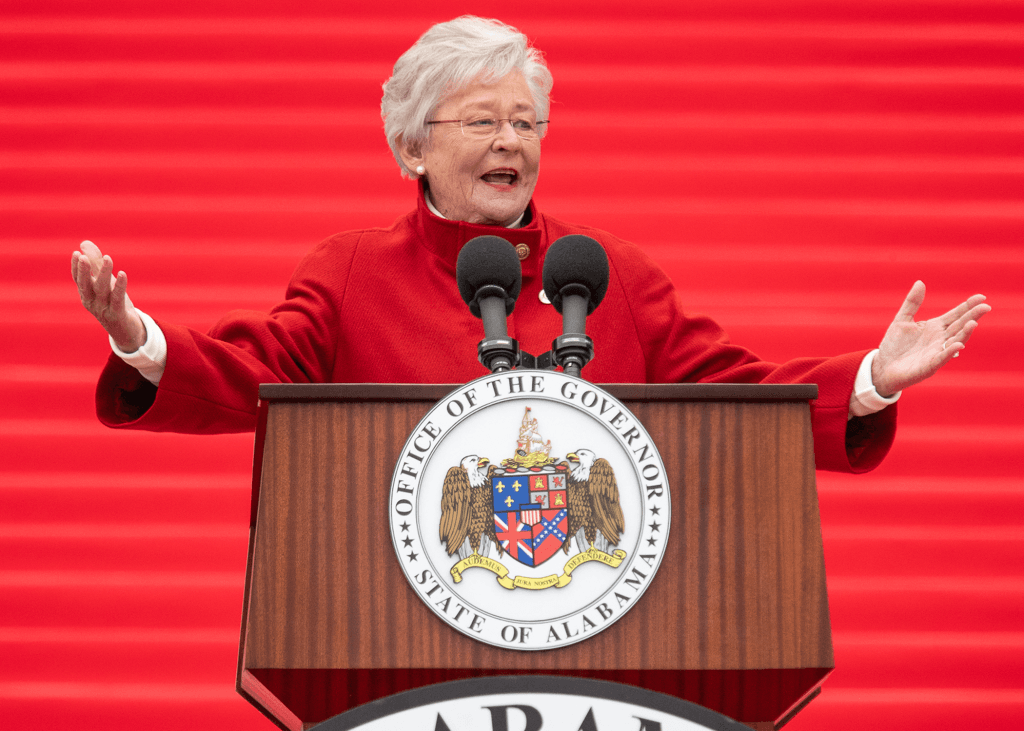 In a statement announcing the executive order she signed to create the panel, Ivey noted there have been more than 180 bills brought up in the state legislature since voters last opted against creating a state lottery in 1999. She said the task force will help the voters better understand the issues tied to gambling.

Ultimately, I believe the final say belongs to the people of Alabama,” the Republican governor said. “As their governor, I want them to be fully informed of all the facts so that, together, we can make the best decision possible.”

To do that, Ivey’s picked a diverse group of 12 people to serve in the group. They include business leaders, public officials, lawyers, and even a minister.

The first meeting of the study group has not yet been set. However, Ivey wants its report delivered by the end of the year.

“I am committed to, once and for all, getting the facts so that the people of Alabama can make an informed decision on what has been a hotly debated topic for many years,” said Governor Kay Ivey. “Without a doubt, there will be ramifications if we eventually expand gaming options in our state, just as there are costs associated with doing nothing.”

United Methodist Churches, for the most part, are more to the center when compared to other churches on social issues. However, it does have strong feelings about gambling.

According to the UMC’s Web site, the church calls gambling a “menace to society” that tears down “good government and good stewardship.” As such, the church calls on its members to not gamble and minister to those suffering from problem gaming.

“The Church’s prophetic call is to promote standards of justice and advocacy that would make it unnecessary and undesirable to resort to commercial gambling-including public lotteries, casinos, raffles, Internet gambling, gambling with an emerging wireless technology, and other games of chance-as a recreation, as an escape, or as a means of producing public revenue or funds for support of charities or government,” UMC’s official policy on gambling states.

While the governor is calling on a study group to examine expanded gaming, a state lawmaker reiterated his call that Ivey’s committee doesn’t need to get involved in studying proposals for an Alabama lottery.

State Rep. Steve Clouse (R-Ozark), who chairs the state House Ways and Means General Fund Committee, told WVNN radio in Huntsville, Ala., on Friday, a lottery referendum should come this November when Alabama turnout is expected to be high because of the presidential election and a contested US Senate seat on the ballot.

“If you want to do a commission, that’s fine, but it should have been done six or seven months ago so it would be ready to go by the time we went into session,” he said. “And even at that, I still don’t agree that the lottery should be a part of it. There are certainly a lot of things they can study with the Indian compact situation and with the local legislation that affects Greene and Macon, and Jefferson County dog tracks and Lowndes County. I mean, they’ll certainly have their plate full with those issues. But I just don’t think a lottery should be a part of it.”