A Montgomery, Alabama man is facing up to 20 years in prison after being found guilty of conspiring with two others to steal almost $193,000 from the Wind Creek Montgomery Casino. 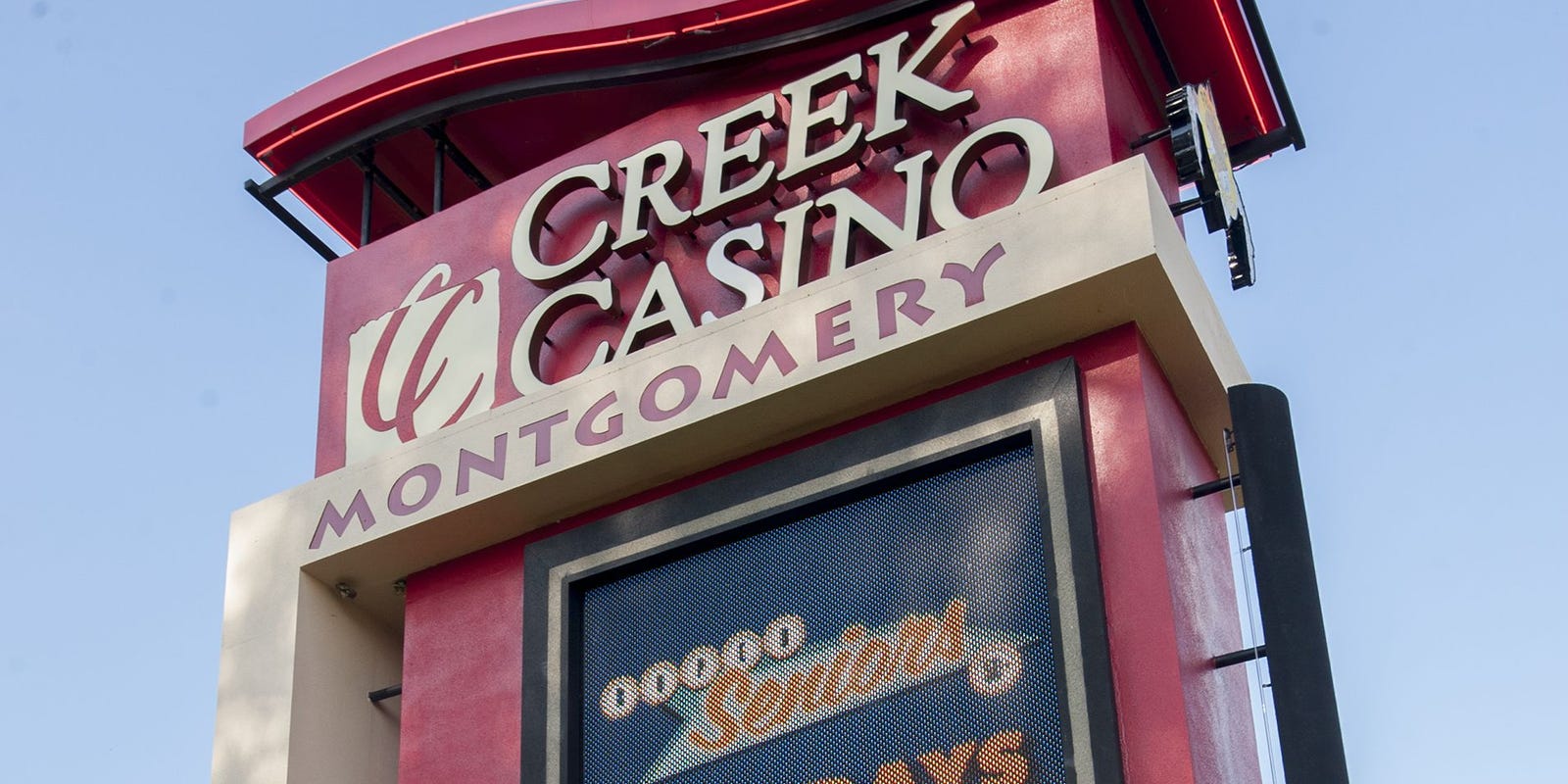 Having pleaded guilty in March, Jory D’Michael Trayvunn Dumas, 28, was convicted of one count of conspiracy and one count of employee theft from an Indian casino for his role in a scheme to raid the cash kiosks at the Poarch Creek Band tribal gaming property.

Also involved were Timothy Dean Pettiway — who is Dumas’ uncle — and Courtney Deandra Stanton, who was an employee of the casino at the time of the theft.

Prosecutors claimed Dumas — also a former Wind Creek employee who was fired in 2017 for theft — recruited Stanton, whose job was to leave the keys to the kiosks on top of the machine, feigning absent-mindedness.

The keys were retrieved by Pettiway, who was seen on casino security video opening a kiosk and removing a cash box, which he took to the restroom. He reemerged minutes later and took a second cash box from a different kiosk.

Meanwhile, Dumas was inside the restroom cracking the boxes open and concealing the cash upon his person before calmly heading for the exit.

Each kiosk contained boxes of bills of different denominations, and each time Pettiway selected the one with hundreds inside. This first led authorities suspect it was an inside job.

The Montgomery Advertiser reports that Pettiway pleaded guilty in August to one count of theft from an Indian gaming establishment exceeding $1,000, and was sentenced to two years and nine months in prison.

Stanton pleaded guilty and is awaiting sentencing, as is Tameka Thomas, also a relative of Dumas, who had texted to inquire about the progress of the robbery.

With its three Wind Creek-branded casinos, the Poarch Creek Band is the only casino operator in Alabama and is eager to keep it that way. The tribe recently offered the state a $1 billion deal for exclusivity rights on all gaming, excluding the lottery – which Alabama has never established – and parimutuel racing.

The tribe recently became the target of a shadowy, dark-money political campaign group, Poarch Creek Accountability Now (PCAN), which wants to force the tribe to pay regular taxes to the state.

Its beef with the tribe is that the Poarch Creek Band is taking money from Alabamans and investing it elsewhere in the country – a reference to the tribe’s recent $1.3 billion acquisition of the Sands Casino Resort in Pennsylvania.