Prop betting on former NFLer Antonio Brown has odds on everything from his potential arrest in 2020 to whether he’ll win in a boxing match against social media star Logan Paul. 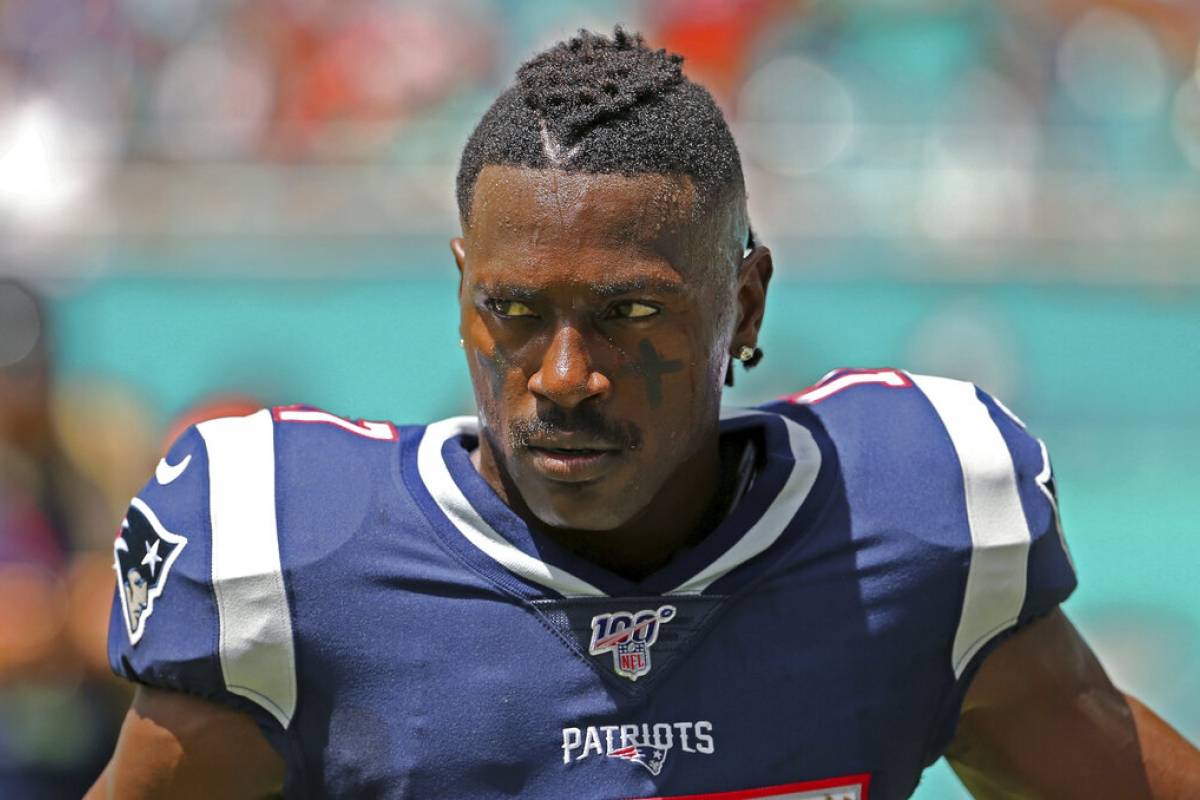 Brown, a seven-time NFL Pro Bowl selection who spent most of his career with the Pittsburgh Steelers, has been the subject of numerous controversies over the last two years. Heading into the 2019 season, Brown demanded a new contract from the Steelers, who instead traded him to the Oakland Raiders after nine years with the team. They subsequently cut him, and he signed and played one game for New England before a legal matter ended that stint.

Since then, he’s played little football, but made plenty of headlines. He refused to practice or play without using an older helmet the NFL no longer allowed, claimed he got frostbite from being in a cryogenic chamber, threatened to fight Raiders GM Mike Mayock, was accused of sexual assault, and went live on Instagram during a domestic dispute using profanities in front of his children. He lambasted his former New England employer, then apologized. He had a tryout with the New Orleans Saints, but was not signed. He then blasted that team.

The latest incident resulted with police being called. Brown yelled at the officers, telling them to “get the f*** out here, you f*** p******.”

Online sportsbooks have odds on whether Brown will be arrested this year. After opening at Yes +700, the line has greatly shortened following the police encounter to +250.

Brown said of his language, “Words are not a crime. Do not be afraid to use your words.”

Antonio Brown remains an NFL free agent, but his best chance at competing might not be on the gridiron, but in a boxing ring. YouTube star Logan Paul wants to be the opponent.

“This would be the biggest fight of 2020,” Paul said in a statement. “I’m ready to sign my contract and punch Antonio Brown in the face on behalf of his baby mama.”

Right now, we’re waiting on him, but I’m not sure if he actually wants to fight or if he’s teasing it for clout,” the social media personality opined.

Paul participated in two previous celebrity boxing matches against British YouTuber KSI. The first match was a draw, and KSI was deemed the winner in a split decision in the second clash.

DAZN says if Brown agrees to the fight, there’s only one place it should be held: Las Vegas. The boxing and UFC capital of the world features several iconic venues for a bout.

MGM Grand Arena has hosted many of the most memorable matches in boxing history, including Evander Holyfield vs. Mike Tyson in 1997 (aka The Bite Fight), and Floyd Mayweather vs. Manny Pacquiao in 2015, which is the highest-grossing fight in history.

The newer T-Mobile Arena has become the go-to venue for marquee fights. It’s where Mayweather and Conor McGregor exchanged blows in their August 2017 spectacle.