The Mashpee Wampanoag tribe of Massachusetts will have 15 minutes next week to plead for its reservation and for the right to build a $1 billion casino resort in Taunton, in the southeast of the state. 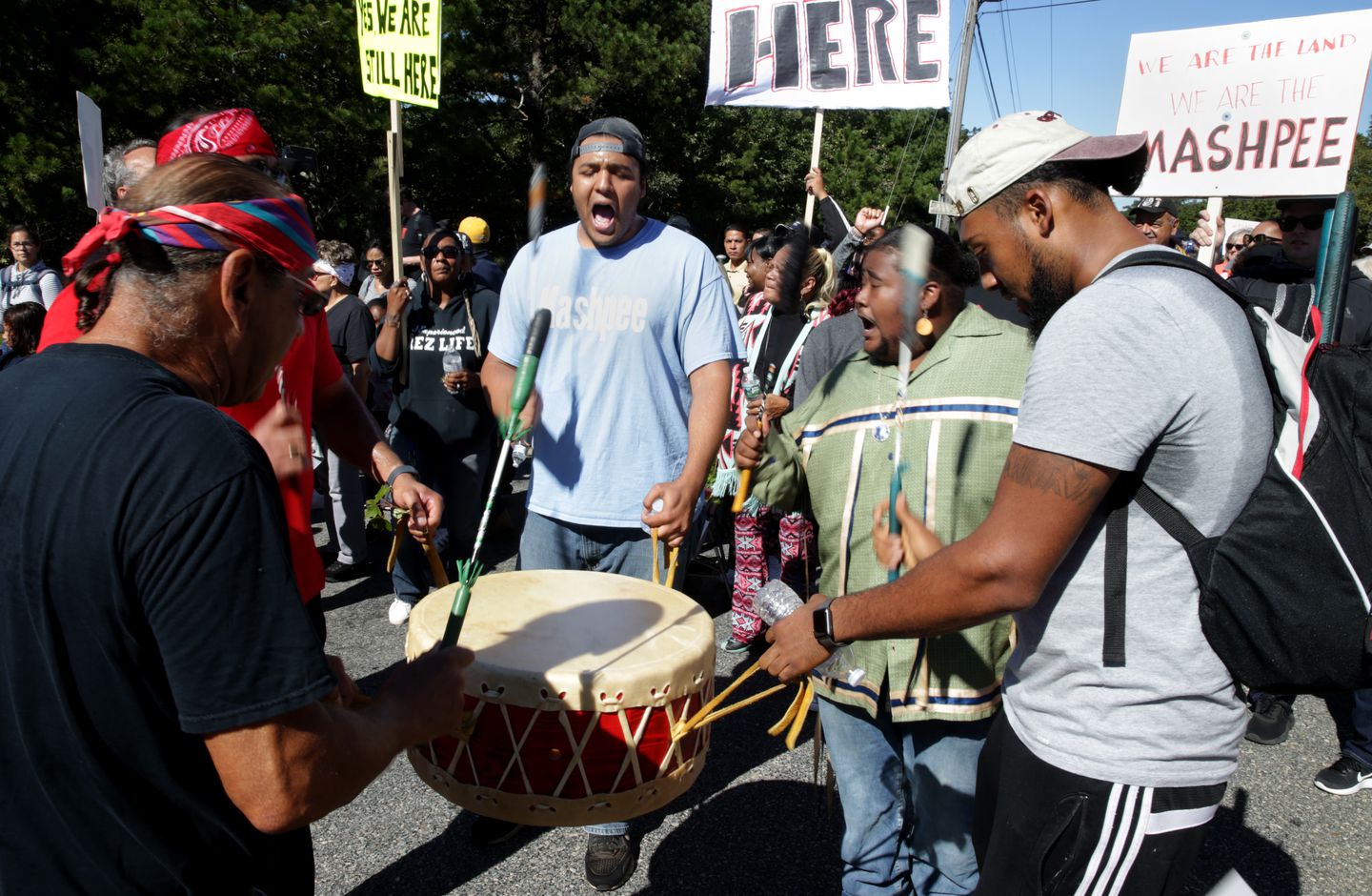 Mashpee tribal chairman Cedric Cromwell announced Wednesday that the First US Circuit Court of Appeals has agreed to hear the tribe’s appeal of a 2016 federal court ruling that torpedoed the casino plan.

The hearing is scheduled for February 5 in Boston, where the tribe will have just a quarter-hour to present its oral argument.

In 2016, a federal judge ruled that the Obama-era decision to take land into trust for the Mashpee was flawed. That’s because the tribe was not under federal jurisdiction in 1934 when the Indian Reorganization Act passed into law.

The court sent the case back to the DOI for review, which in 2018 duly reversed the decision. This ultimately stripped the tribe not only of the casino, but also its sovereign reservation.

The Mashpee had secured financing for the project from Malaysian casino giant Genting, which was also offering financial assistance to the tribal government. In 2016, the project was ready to break ground. The First Light Resort & Casino was to have 300 hotel rooms, 3,000 slot machines, 150 table games and 40 poker tables.

But a group of Taunton residents, bankrolled by rival casino developer Neil Bluhm, launched the legal battle that ultimately derailed the project.

Despite tracing an ancestral line to the tribe that broke bread with the Pilgrims at the first Thanksgiving, the Mashpee were only granted federal recognition in 2007. They gradually lost ownership of their ancestral homelands to white settlers in the 19th century.

The tribe has been left severely indebted to Genting by some $500 million, and the potential loss of the reservation threatens further economic hardship.

The Mashpee Wampanoag Tribe’s citizens are currently suffering a massive loss of resources and services due to the uncertainty of the trust status of the Reservation,” reads the tribe’s “Stand with the Mashpee” campaign website.

“Millions of dollars of funding are being lost or delayed for our clean water program, our children’s education … and critical community service programs,” it continues. “It’s also a direct threat to our emergency services, housing, and substance abuse program that’s desperately needed to combat the opioid epidemic.”

The court is expected to take several months to issue its decision.