Asian sports has long been a hotbed of match-fixing, fueled by a booming illegal gambling market worth hundreds of billions – and possibly trillions. 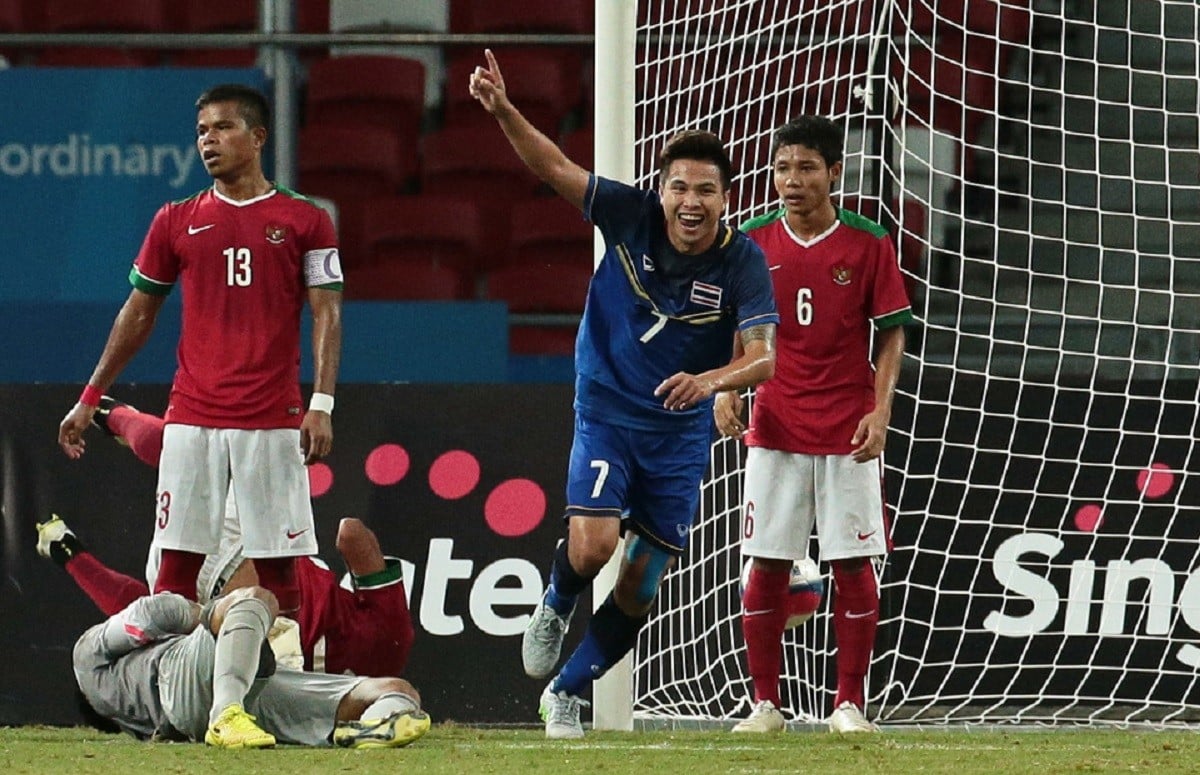 Asian athletes are more susceptible to the advances of match-fixing syndicates because they are paid less than their US and European counterparts. (Image: Jakarta Globe)

According to the regional soccer governing body, the Asian Football Confederation (AFC), the illegal gambling market is bigger than ever. But the tide is beginning to turn in the fight against match-fixing.

Benoit Pasquier, AFC General Counsel and Director of Legal Affairs, told Reuters Thursday that incidents of match-fixing had declined by 21 percent since 2016, thanks to the organization’s ability to detect them becoming more advanced.

Pasquier credited the AFC’s partnership with sports integrity company Sportradar, which monitors betting markets for suspicious activity, for driving the decrease in incidents.

Match-fixing used to be controlled by a small number of large global betting syndicates, he added, which operated “with all the bells and whistles of an organized crime syndicate.”

But since 2013, many of these organizations have been broken, he said.

With key figures being imprisoned or disrupted and very high-profile cases being discussed in the media, match-fixing over the last five years has become much more fragmented,” explained Pasquier. “There are now more ‘lone wolves’, with local gangs and syndicates more common.”

Gambling is illegal in most of Asia, including countries with the largest populations: mainland China, India, Indonesia, Pakistan, and Bangladesh. This drives betting activity underground and into the realms of organized crime.

It also makes it difficult to monitor the markets for suspicious activity, although integrity companies like Sportradar use crawler software to analyze data from both regulated and unregulated online bookmakers.

Also an issue are the low wages paid to Asian athletes in comparison with the US and Europe, which makes them more susceptible to bribery. Asian sport sits in a “sweet spot” of low wages and high coverage, which makes it a particularly high-risk area, Sportradar’s Oscar Brodkin told Reuters.

The AFC announcement came on the same day that alleged Indian bookmaker Sanjeev Chawla was extradited to his home country from the United Kingdom almost 20 years after he was accused of conspiring to perpetrate one of India’s most notorious cricket-fixing scandals.

The syndicates don’t restrict their activities to Asian sports. Perhaps the most famous coup by Asian match-fixers was an incident that came to be known in the UK press as “The Floodlights Affair.”

In 1997, two English Premier League Games — West Ham vs. Crystal Palace, and Arsenal vs. Wimbledon — were suspended when stadium floodlights suddenly lost power. In both cases, the outage occurred during the second half, which meant bets had to be paid as the score stood, according to Asian bookmaking rules at the time.

In February of that year, a Malaysian-based betting syndicate was caught attempting to sabotage the floodlights at Charlton Athletic’s stadium in Southeast London with the help of a security supervisor that had been paid off.

Four men — two Malaysians, a Chinese, and the British security supervisor — were subsequently jailed for between 18 months and four years for fixing the first two games and attempting to fix the third.

Phua has described the allegation as “nonsense.”