Atlanta professional sports teams continued efforts to legalize sports betting in Georgia this week, telling reporters that regulated wagering would be a boon for the state and for the integrity of their competitions. 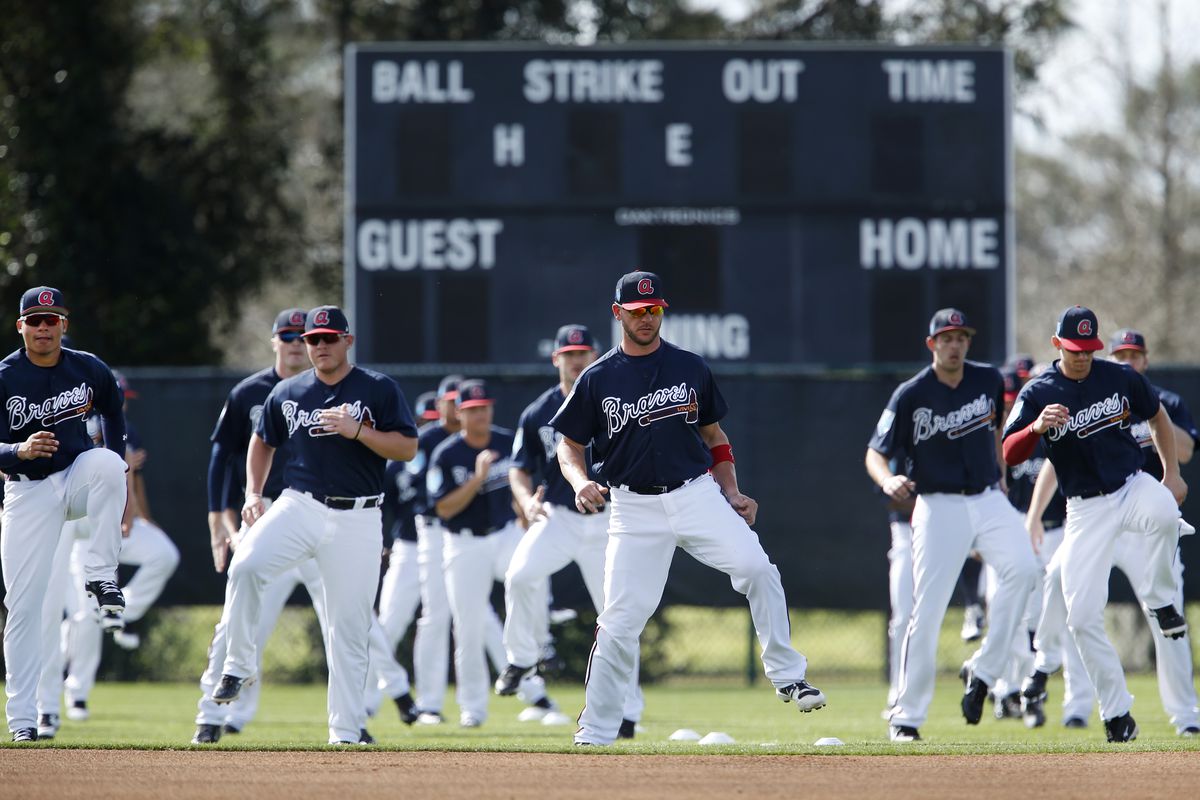 The Atlanta Braves, Atlanta Falcons, Atlanta Hawks, and Atlanta United formed the Georgia Professional Sports Integrity Alliance last year to argue that illegal wagering is a much bigger threat to their competitions than regulated betting could ever be.

The formation of the alliance was first reported by the Atlanta Journal-Constitution in November.

“We felt it was important that we formed this alliance so that we could advise the Legislature if they’re going to consider drafting legislation,” Atlanta Braves president and CEO Derek Schiller told the AJC. “[The alliance want to ensure] that this activity – that is happening already – gets regulated in the right way and for us, most importantly, that we ensure that the integrity of the sport is preserved.”

In the state of Georgia, it’s thought to be $1.5 billion was wagered last year, illegally,” McKay said during a roundtable discussion. “I guarantee you it was bet on the phone.”

The teams argue that legalized betting can prevent integrity issues thanks to regulation and monitoring. In contrast, illegal betting happens under the table, increasing integrity threats. Additionally, legalized wagering will likely increase fan engagement, providing indirect benefits for the teams themselves.

“I mean certainly, if people are more engaged because of that, that’s a great thing,” Schiller said. “But if gambling on a sport doesn’t happen in a legal way, we do know it’s happening illegally.”

Attempts to legalize sports betting in Georgia have come up in recent years. However, efforts to push for a constitutional amendment to allow such a gambling expansion have failed in the past. The teams argue that sports betting can be authorized by passing legislation instead.

Any expansion of horse racing or casino gambling requires a constitutional amendment in Georgia. Lawyers in the state legislature have told lawmakers that even if it might be possible to squeeze through sports betting via regular legislation, it might be smarter and safer to do so via an amendment.

If we’re going to allow sports betting, and most other types of betting, the wise course, the safe course – and in order to give the people of Georgia the opportunity to weigh in on the issue – would certainly be to go through with a well-crafted constitutional amendment,” Legislative Counsel Rick Ruskell told lawmakers last year.

Georgia voters might be willing to help pass such an amendment. Last month, an AJC poll found that 64 percent of state residents were in favor of allowing casinos in the state, while 57 percent support allowing sports betting.

“It is something that everybody can get behind,” Schiller told the Atlanta Press Club on Thursday. “Taxing something that is already ongoing and receiving those revenues to the state and allowing the politicians to determine where the dollars then go to.”