Atlantic City casino profits for the nine gaming properties turned positive in the third quarter of 2019, thanks predominantly due to reduced marketing expenses incurred at Hard Rock and Ocean Casino Resort. 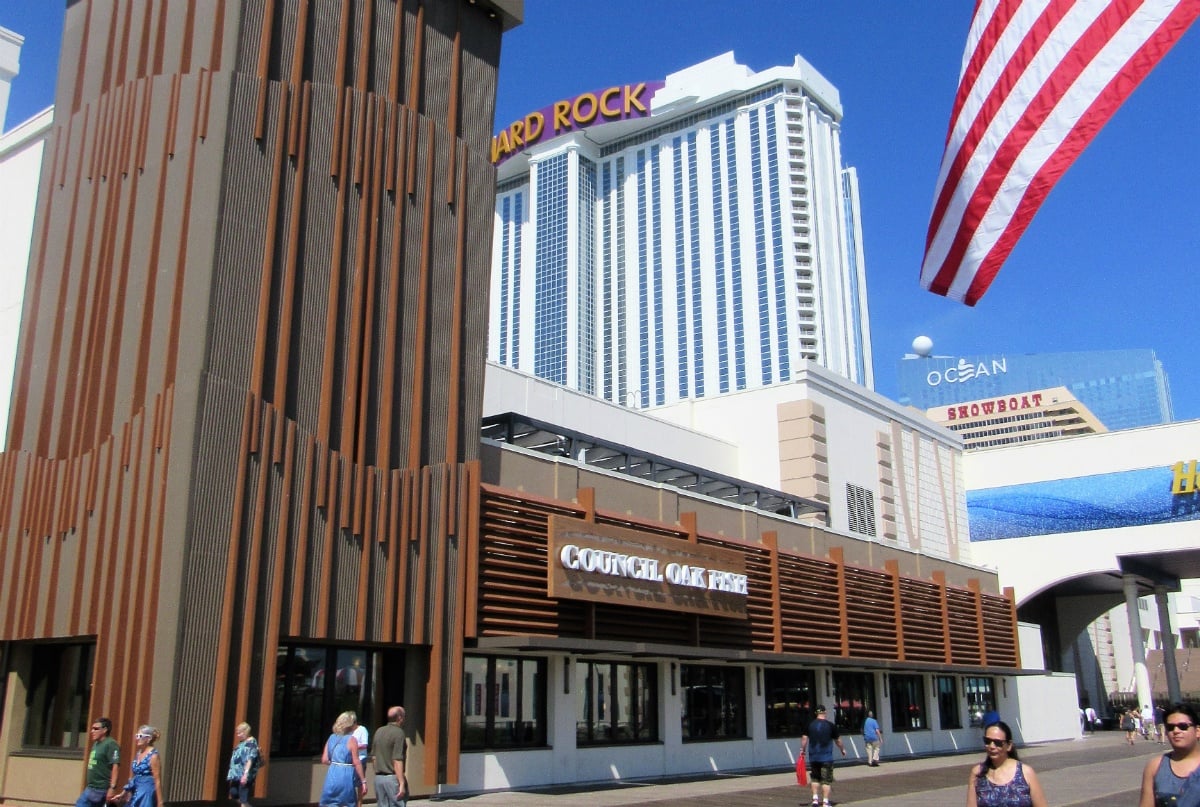 Hard Rock and Ocean Casino – respectively the former Trump Taj Mahal and Revel – reopened as their new identities in late June 2018. In Q3 of that year, the new Boardwalk casinos were spending heavily to attract customers and build market share.

Analysts said at the time that casinos initially hire large numbers because of training needs and an unknown business volume. “As training cycles are completed and the variables gain clarity, organizations will adjust to optimal levels of staffing based on operational demands,” said Rummy Pandit, executive director of the Lloyd D. Levenson Institute of Gaming, Hospitality and Tourism at Stockton University.

With less expenditures at Hard Rock and Ocean, the Atlantic City gaming industry was able to bounce back in terms of profitability. Investopedia defines GOP as “total revenue less only those expenses directly related to the production of goods for sale.”

In Atlantic City, GOP reflects earnings before interest, taxes and other charges, and is a widely accepted measure of profitability in the gaming industry. In Q3, all nine casinos were profitable.

Despite the strong third quarter report that shows each of the nine casinos in Atlantic City turning a profit, six of the previous seven properties in operation prior to Hard Rock and Ocean have seen their GOP decline January through September 2019.

For the nine months, Atlantic City casinos have reported a collective profit of $484.5 million. That’s a 4.5 percent decline – or $22.88 million reduction.