Atlantic City casinos are laying off thousands of workers because of the state-mandated closure of their operations in response to the COVID-19 pandemic. 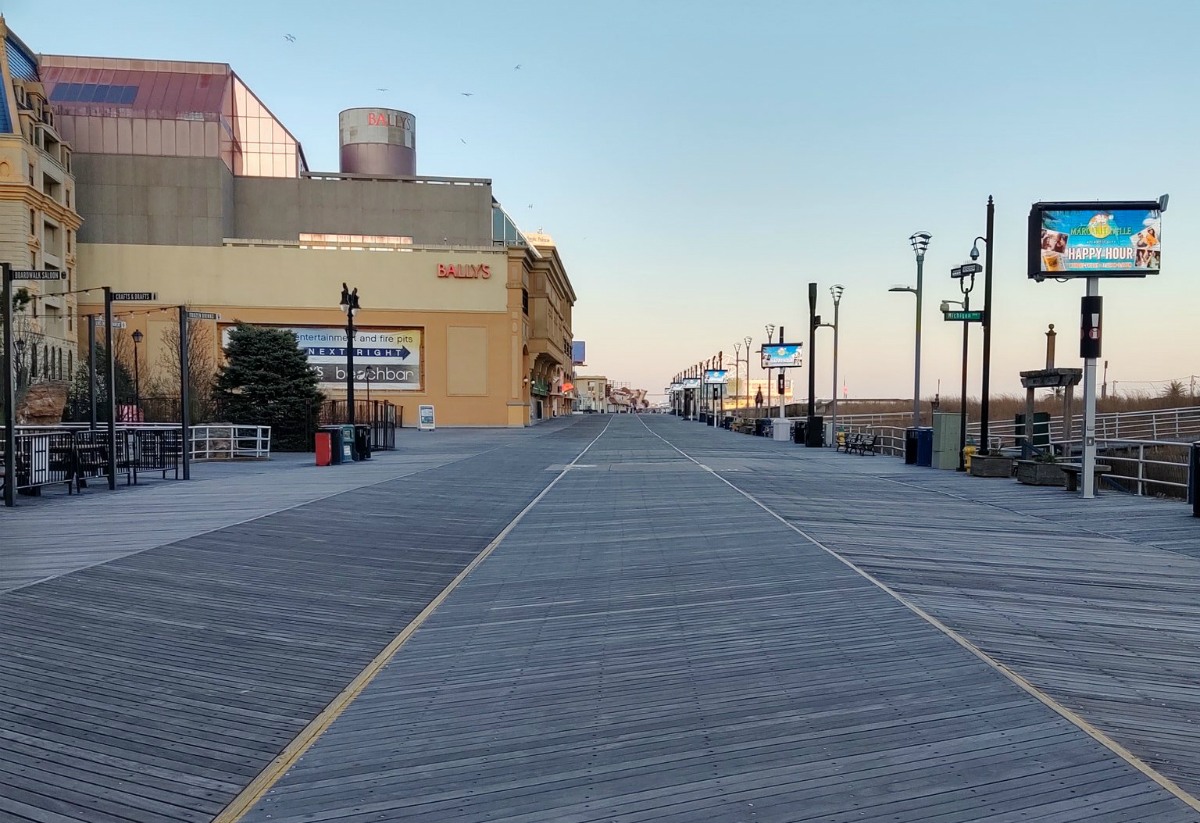 All nine casinos say they’re temporarily laying off employees so the workers can collect unemployment insurance. In Congress’ $2.2 trillion relief package, the federal government is adding $600 per week onto regular state jobless payments.

“Team members furloughed and applying for unemployment will be able to take advantage of the new stimulus package until our property reopens,” Hard Rock Atlantic City President Joe Lupo told the Press of Atlantic City. “We are looking forward to having our team back on property for a busy summer.”

According to the New Jersey Division of Gaming Enforcement (DGE), the gaming industry in Atlantic City employed 26,450 workers as of March 1, the majority being full-time positions (19,652).

In a three-state joint announcement with New York and Connecticut, New Jersey Gov. Phil Murphy (D) ordered the closures of all casinos on March 16. He later issued a stay-at-home directive and shutdown of all non-essential business.

As of Thursday afternoon, the New Jersey Department of Health reported 6,876 positive cases of the coronavirus. The virus has resulted in 81 deaths.

The mayor says the boardwalk will remain open unless he receives information that pedestrians are not practicing social distancing. “As quick as I made the decision to keep it open, I will close it without hesitation,” Small declared.

2019 was a critical year for Atlantic City. It was the first full year in which there were nine casinos in operation following the June 2018 openings of Hard Rock and Ocean Casino.

The nine casinos won nearly $3.3 billion, with land-based gross gaming revenue (GGR) coming in at $2.68 billion – a seven percent premium on 2018. The introduction of sports betting provided a major assist for the casinos and two horse racetracks, oddsmakers taking $4.58 billion worth of action, resulting in a win (hold) of $293 million.

However, six of the seven casinos in operation prior to Hard Rock and Ocean reported a decline in their gross operating profit (GOP) through three quarters in 2019.