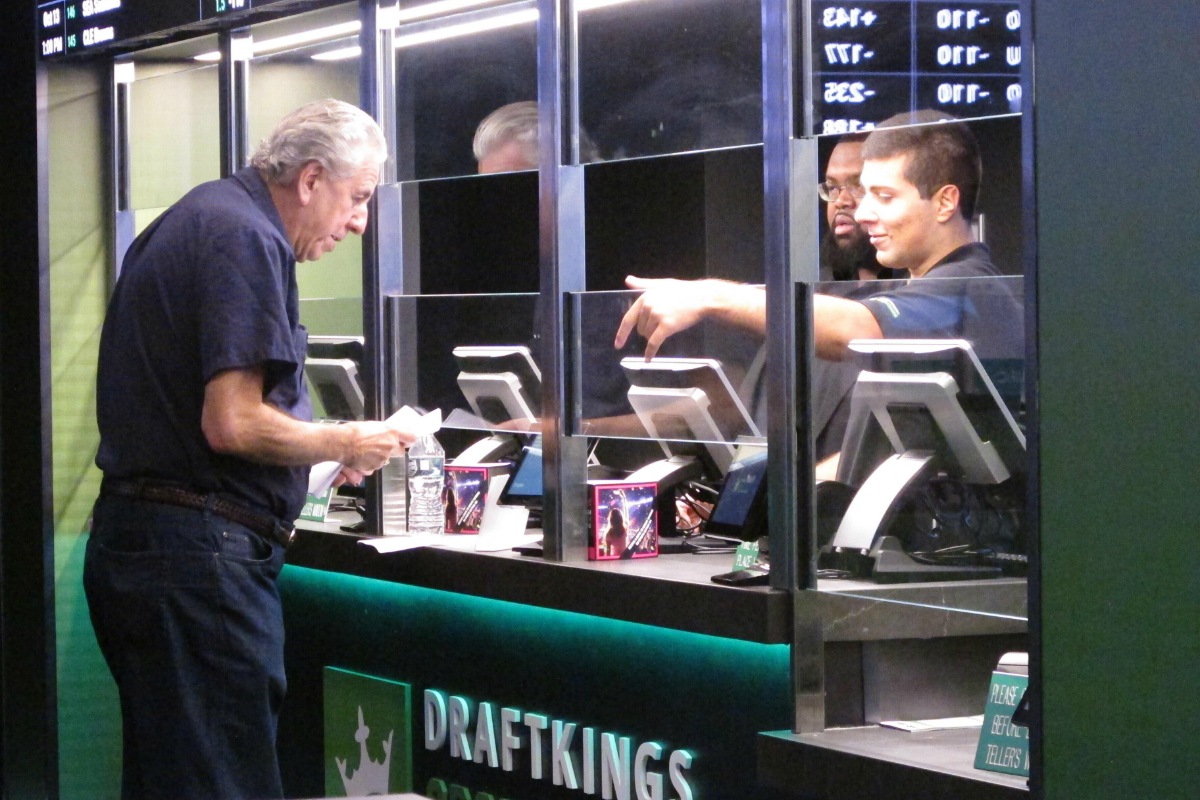 Sports betting is being credited with keeping visitors coming to Atlantic City casinos during the colder months. (Image: Wayne Parry/AP)

The winter months have historically been a difficult period for Atlantic City. But sports betting seems to be one way to keep guests coming to town.

Though sports wagers can be placed anywhere inside New Jersey through mobile and online applications, some still travel to the shore to have the true sports betting experience.

Parlays, which are single bets placed on two or more sporting event outcomes, have become quite popular in the Garden State, and a major revenue source for oddsmakers. The books reported $18.9 million in parlay wins last month on completed handle of $99.2 million (19.1 percent hold).

Meanwhile, football won just shy of $10.2 million on a 7.9 percent hold. Basketball garnered the most action – $177.4 million in wagers – and scored a $9.3 million win for the bookmakers.

The Meadowlands and partner FanDuel remain the dominant sports betting operator, GGR there totaling more than $26.4 million. And once again, online sportsbooks took the lion’s share of the bets – $471.1 million.

Internet gambling and mobile sports betting has certainly played a substantial role in delivering Atlantic City casinos 20 straight months of revenue gains. But play at the physical casinos was robust in January.

Hard Rock announced this week its plot to better utilize internet gaming by unveiling live slot machines that are played remotely. The format is geared towards people who might have hesitations about gambling online.