The Atlantic City Council is joining Mayor Marty Small (D) in seeking a cut of the tax revenue generated from sports betting at land-based casinos and their online sportsbook partners. 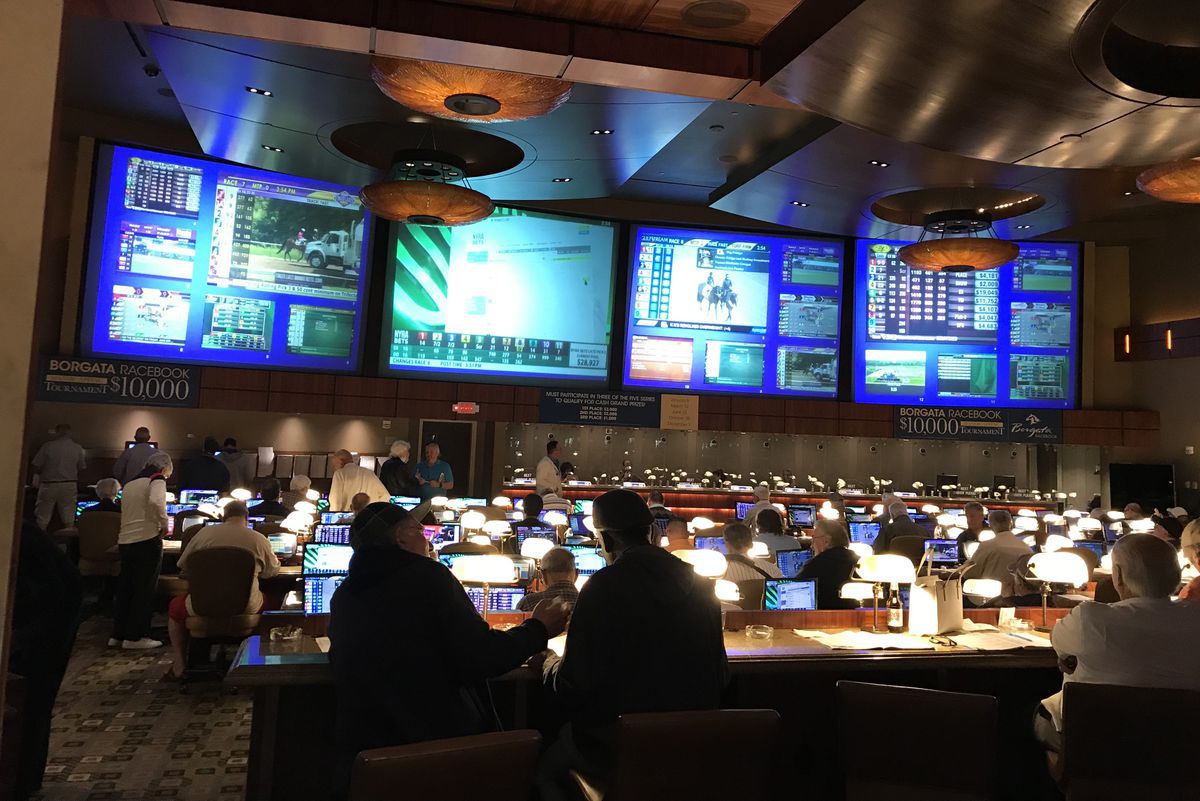 The local Atlantic City government doesn’t receive any of the sports betting action going on inside its casinos. (Image: Ed Barkowitz/The Philadelphia Inquirer)

During its final scheduled meeting of the year held last Friday, the nine-member council voted in favor of a resolution that requests the New Jersey Legislature amend its sports betting tax law to provide Atlantic City with a local share. Under the current arrangement, the beachfront resort town doesn’t receive a direct cut of the sports betting taxes generated by its casinos and their mobile books.

The vote isn’t expected to sway many in Trenton. The state continues to maintain governance over Atlantic City, and the general opinion in the capital is that local leaders and the council remain inept in properly managing funds.

“You can’t talk about raising taxes or finding new sources of revenue until you really do have your house in order,” New Jersey Senate President Stephen Sweeney (D) told the Press of Atlantic City. “This city still has a long way to go.”

Sports betting is available at Atlantic City casinos, as well as at the state’s two horse racetracks,  Monmouth Park and the Meadowlands.

Under Assembly Bill 4111, signed into law by Gov. Phil Murphy (D) in June 2018, East Rutherford and Oceanport, the home boroughs of the Meadowlands and Monmouth Park, receive a 0.75 percent cut of the gross sports betting revenue. In addition, their host counties, Bergen and Monmouth, collect 0.5 percent.

A subsequent bill was passed in October of 2018 that added a 1.25 percent tax on sports betting stemming from Atlantic City sportsbooks and their mobile operators. But those tax dollars are earmarked for the state’s Casino Reinvestment Development Authority (CRDA). Atlantic County, nor Atlantic City, gets to decide how the money is spent.

Appearing before the Atlantic City Taxpayer’s Association last month, Small decried, “In 14 months, New Jersey has overtaken Las Vegas as the No. 1 sports betting destination, and a lot of it has to do with the success of Atlantic City, and a lot of it is online. But we don’t get one penny. Just think about that. That’s unacceptable.”

Since the first legal sports bet was wagered in June 2018, the CRDA has collected almost $1.6 million. The two racetrack host counties and boroughs have reaped nearly $2 million. Meadowlands and mobile operator FanDuel are the dominant book in New Jersey, accounting for $120.5 million of the $237 million in year-to-date sports betting revenue.

Small took over as mayor in October following Frank Gilliam Jr.’s resignation after admitting to stealing $87,000 from a youth basketball program he founded. Gilliam’s less than two-year tenure was marred with controversy. The Democrat was captured on surveillance video outside the Golden Nugget Haven Nightclub in November of 2018 in a fistfight. He was never charged in that incident.

However, Gilliam pleaded guilty to wire fraud in relation to the basketball program. He admitted the money that was supposed to go to the Atlantic City Starz was instead used to fund his luxurious lifestyle. Gilliam faces up to 20 years in prison, and will be sentenced January 7.

Small has pledged an honest and transparent administration. Though he’s never been convicted of a crime, Small has a lengthy arrest record that involved unfounded allegations of wire fraud, assault, and narcotic distribution.