The Atlantic City Council is considering two local resolutions – one that would provide support for open alcoholic containers on the Boardwalk and other select areas, while another would recommend outlawing marijuana businesses from setting up shops near casinos. 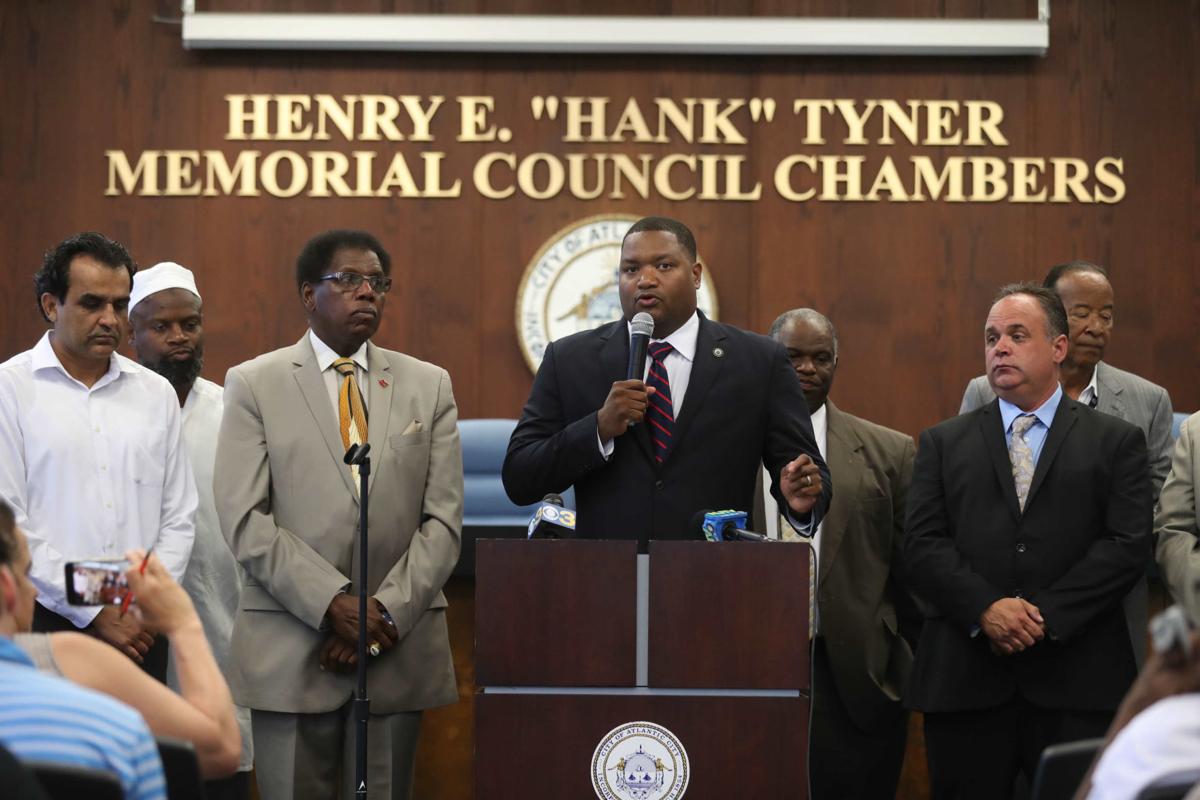 Atlantic City is seemingly taking a step out of Las Vegas’ playbook, where non-glass open containers on the Strip are permitted, but marijuana-related businesses are prohibited.

“The open container (proposal) on the Boardwalk is, in my mind, a different presentation than a marijuana facility,” said Third Ward Councilman Kaleem Shabazz during Friday’s City Council meeting. His comments were reported by the Press of Atlantic City’s David Danzis.

Mayor Marty Small (D) has expressed support in the past to free alcohol provided by businesses to be enjoyed in public spaces.

“I make a distinction, and I think others will, too, that a marijuana facility is not something we accept as a consensus. But people who are of legal age can consume alcoholic beverages … and that is something that can be accepted in the city without having too much controversy,” Shabazz opined.

Though marijuana remains illegal on the federal level, New Jersey is one of 33 states where medical marijuana is legal. However, registered patients in the Garden State must only consume the products in private residences.

The Atlantic City Council didn’t specify what might constitute a “marijuana-related business.”

The 2018 Farm Bill decriminalized hemp cultivation on the federal level, opening up widespread use of cannabidiol (CBD) – a non-psychoactive extract of the cannabis plant that has no THC (tetrahydrocannabinol). As a result, CBD shops have been popping up across the country. There are several such retail shops near the Boardwalk, but not on.

The closest medical marijuana dispensary to Atlantic City is currently 10 miles west along the city expressway in Egg Harbor Township. Keeping medical marijuana businesses away from the Boardwalk is ideal, according to council members.

“I had some people who said they didn’t think that is the kind of branding that we need,” Shabazz added. “The Boardwalk is a place that we want to attract people and we want to spruce up and make it something that we can talk about.”

Unlike medical marijuana, adults of age are, of course, allowed to consume alcohol in casinos and various watering holes. The Atlantic City Council believes allowing open containers on the Boardwalk will allow guests to move freely from one casino to another without the risk of being stopped by a police officer.

The open container resolution has the support of the Atlantic City Police Department and Alcohol Beverage Control Board. A bill in Trenton to permit open alcohol in Atlantic City passed the New Jersey Senate earlier this year, but couldn’t get out of an Assembly committee.

The resolutions – if backed by a full City Council vote – wouldn’t immediately change any laws, but simply show the local government’s stance on the matters.