The infamous edge sorting scheme carried out by Cheung Yin “Kelly” Sun and poker star Phil Ivey is moving closer to the big screen, as a film called “The Baccarat Machine” now has comedic actress Awkwafina star attached to the lead role, according to several trade publications. 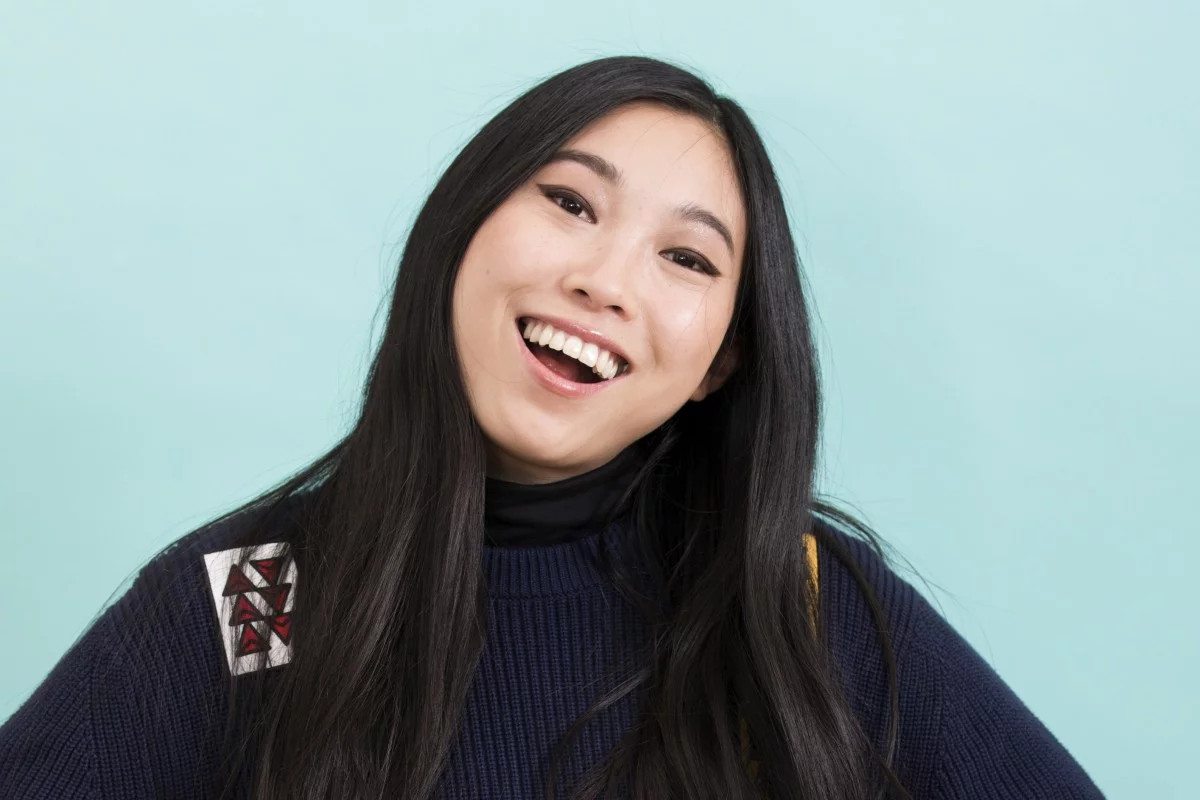 Awkwafina will star as Cheung Yin Sun in the upcoming film “The Baccarat Machine,” which is currently in development. (Image: Brian Ach/Invision/AP)

The film will be based on a Cigar Aficionado magazine article of the same name by Michael Kaplan that profiled Sun.

The Baccarat Machine is far from hitting theaters. Andy Bellin is currently writing a script for the feature, and producers at SK Global are currently talking to potential directors. According to Variety, additional casting is expected to be announced shortly.

According to SK Global co-CEO John Penotti, locking an actress into the central role in the film made this the perfect time to announce the company’s involvement in the movie.

We can’t think of a better way to start this project than by announcing that our friend Awkwafina has come on board,” Penotti said, via Variety. “She is uniquely equipped to bring Kelly to life onscreen and will infuse the role with genuine humor and humanity.”

SK Global is working with Jeffery Sharp to finance and produce the film. SK Global is best known for producing “Crazy Rich Asians,” the 2018 award winning romantic comedy which also featured Awkwafina in a leading role.

Awkwafina – whose birth name is Nora Lum – recently won a Golden Globe for her starring role in “The Farewell.” She also stars in the Comedy Central series “Awkwafina is Nora from Queens.”

The Baccarat Machine promises to bring one of the biggest gambling stories of the decade to a wider audience.

In 2012, Ivey and Sun won $9.6 million playing baccarat at the Borgata casino in Atlantic City through the use of their edge sorting scheme. That same year, the duo also won about $11 million using the same techniques at Crockfords in London.

However, many gamblers are skeptical of the idea that Ivey and Sun actually cheated. The pair convinced dealers in high-stakes baccarat games to use specific Gemaco decks of cards with slight imperfections on their backs. They then also convinced dealers to flip the high value cards before shuffling, ostensibly for superstitious reasons.

In reality, the flipping allowed Sun and Ivey to distinguish high and low cards even when they were face down. Combined with convincing casinos to allow the player and banker hands to be dealt before they placed their bets, this gave the duo an enormous advantage over the house, one they exploited to the tune of millions of dollars.