Actor Ben Affleck says the rumors that he wasn’t entirely on his best game while playing poker at the Commerce Casino in Los Angeles are true, and he admits he had a sobriety lapse. 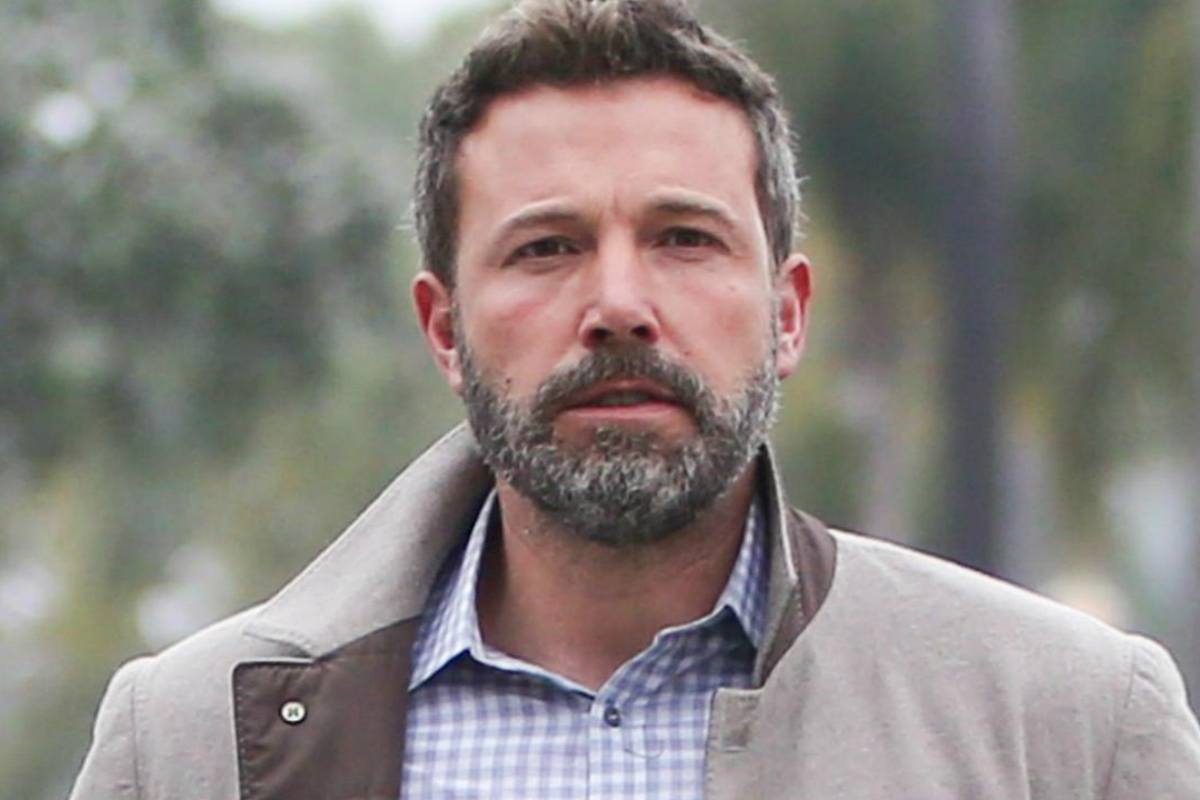 Ben Affleck says he fell back into the dangerous world of alcoholism over the weekend, and later found himself at a poker table. (Image: WENN)

Entertainment media and gossip sites reported over the weekend that the A-lister could barely walk upon leaving the UNICEF Masquerade ball in West Hollywood on Saturday night. The 47-year-old exited with musician Katie Cherry.

Affleck and Cherry weren’t ready to call it a night, however, opting instead to make the roughly 30-minute drive to the Commerce Casino southeast of downtown Los Angeles.

Once at Commerce, the largest cardroom in the world, Affleck ponied up $20,000 to sit down at a high-stakes poker table. Less than 15 minutes later, he exited after winning $1,500. Fellow tablemates told TMZ the actor nearly fell out of his chair during the game.

HA, you got me. I’m dating. But let’s be serious for a moment and talk about something that is actually important. I have been in recovery for over a year and part of that is helping others,” Affleck said via social media about his sobriety lapse. He added he would making a donation to Midnight Mission, a nonprofit that helps the homeless in Southern California.

An anonymous friend of Affleck’s told PEOPLE, “Sobriety is difficult and elusive for everyone struggling with addiction. Ben has acknowledged he’s going to slip up from time to time. It was never as if this was simply behind him.”

California has no commercial full-scale casinos – only tribal ones. California’s card clubs aren’t permitted to have a financial stake in the outcome of the table games. Only the state’s Native American casinos are able to offer guests such games as blackjack, roulette, baccarat, and craps.

Ben Affleck is one of the more well-known celebrities who fancies a poker and blackjack table. He won the 2004 California State Poker Championship, outlasting 90 entries who paid $10,000 each to claim the $356,400 first-place prize.

His gambling hasn’t always been so beneficial to his personal life.

In 2014, the Hard Rock in Las Vegas removed Affleck from its blackjack tables on suspicions he was counting cards. Affleck was also a key figure in the Molly’s Game scandal – underground high-stake poker games originally run at the Viper Room in West Hollywood.

Affleck has long admitted to being an alcoholic, but maintains he has no problem keeping his gambling under control. His troubles with alcohol are believed to have been the tipping point in Jennifer Garner ending their marriage. They divorced in 2018.

Under the Nevada Gaming Control Act Regulation 5, casinos are barred from allowing anyone to gamble “who are visibly impaired by alcohol or any other drug.”

Of course, many gamblers are indeed under the influence of alcohol on casino floors around the world, as it’s customary for gaming venues to grant free drinks to patrons playing the tables or testing their luck on the slots. But “visibly impaired” is often a difficult definition to prove in a court of law.

In California, gaming regulations say a person may be removed from the casino if he or she “is intoxicated.”