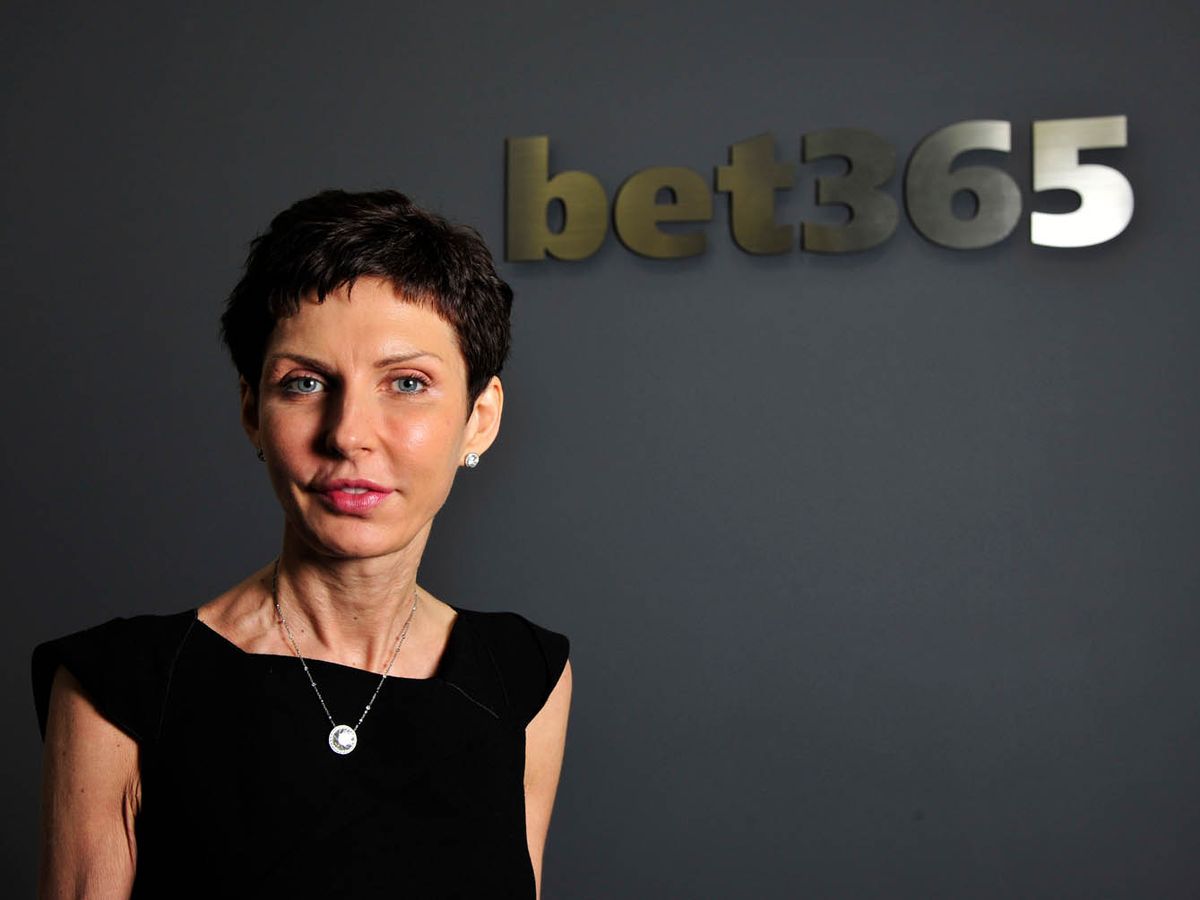 Denise Coates’ pay packet is the biggest in UK corporate history and is a contender to be the biggest in the world this year. (Image: Hugh Routledge)

On top of Coates’s base salary of $276.5 million ($361 million), she collected dividend payments of around $45 million ($59 million) from the online betting giant, according to accounts filed to the UK government this week. She has a 50.1 percent share in the privately owned company.

This could be the highest executive pay packet in the world this year — although a lot of the results aren’t in yet. If it isn’t, it’s close. Taking last year as a guide, Stephen Schwarzman of US private equity group Blackstone took home more than Coates — $567 million — although his actual salary was much less, a paltry $69.1 million.

Elon Musk was “paid” $513 million, but much of that was in stock options tied to performance goals and not cold, hard cash. In real terms, Tesla said Musk “actually earned $0 in total compensation from Tesla in 2018.”

Speaking to the BBC, Luke Hildyard, executive director of the High Pay Centre, which calls out corporate excess, suggested that the timing of the Bet365 filing — just days after the UK’s general election — may have been a strategic attempt to avoid negative scrutiny.

The accounts were filed one month later than usual.

At a time when taxing the super-rich played a big part in the political discourse, and the accountability of the gambling industry came into hard focus, Coates may have wished to avoid the inevitable media backlash from the disclosure of her fat-cat salary.

Business success should be incentivized and rewarded, but a payment a fraction of this size would still afford a lifestyle beyond the wildest dreams of most people,” Hildyard said.

But ironically, the Coates family has long been a supporter of, and donor to, the defeated left-wing Labour Party, which promised a radical redistribution of wealth to curtail the power of billionaires and cap salaries at certain companies. It also advocated tighter controls on the gambling industry.

The Financial Times notes Coates was likely to have paid around £125 million ($164 million) in tax, which she could have reduced by taking more in dividends. Bet365 also donated £85 million ($111 million) to the Denise Coates Charitable Foundation this year.

Coates has an estimated worth of $12 billion, according to Forbes, making the 52-year-old mother of five the UK’s fourth-richest woman.

Bet365, meanwhile, is one of the biggest private gambling companies in the world, handling more than $65 billion in bets a year. But it has been subject to criticism for its operations in international gray markets, including China.

In 2016, the company defended its actions by saying, “in the view of Bet365 and its lawyers, Chinese law does not extend to the provision of services into China by gambling operators and service providers, who themselves have no nexus with the territory.”

Coates founded Bet365 with her brother, John, in a portable building in Stoke-on-Trent, England almost 20 years ago.