Billionaire Phil Ruffin appeared before the Nevada Gaming Control Board (NGCB) this week to explain his vision for the future of Circus Circus, the Las Vegas Strip casino he’s buying from MGM Resorts for $825 million. 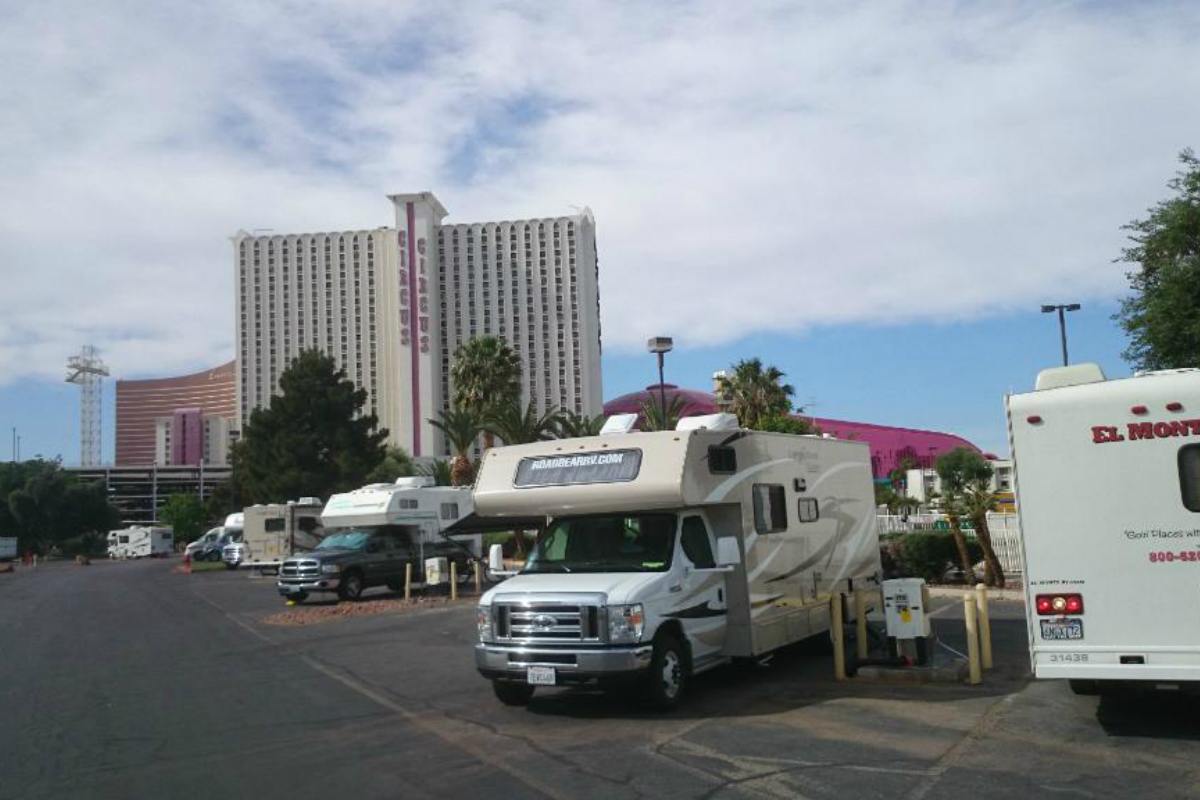 Though Ruffin was unanimously recommended by the NGCB to acquire the resort from MGM, the real estate tycoon provided little concrete information as to how the Strip property might change under his ownership.

Room makeovers for the 4,000 occupancies? Ruffin said his company recently overhauled the 3,000 hotel rooms at his Treasure Island, so renovating Circus Circus’ room inventory would be completed in a slow manner. The 20,000 square feet of vacant floor space on the second floor? “Maybe bingo, who knows?” Ruffin told the state.

NGCB member Terry Johnson asked if Ruffin would try and alter the casino’s low-end presence. Ruffin answered, “Here you’ve got on the Strip a lower price, and that demographic is huge. We don’t want to lose the idea that it’s a family-oriented place.”

Circus was developed by Caesars Palace founder Jay Sarno. The property opened as a casino-only venue in 1968. The Teamsters Pension Fund issued a $23 million loan to Sarno to help build the hotel.

“We’re immensely proud of the men and women there … but Circus was never going to be really strategic to MGM Resorts because it doesn’t add a customer segment that we don’t already adequately account for.” MGM caters to the budget-oriented traveler in Las Vegas by way of its Luxor and Excalibur properties.

Ruffin doesn’t seem motivated to change Circus’ key demographic. In fact, the $825 million investment for the resort might have more to do with its neighboring assets.

Along with the Circus casino, hotel, and RV park, the acquisition comes with the 37-acre Las Vegas Festival grounds at Las Vegas Boulevard and Sahara Ave. “We have been approached by some developers, but at this time, we are not interested in selling it,” Ruffin said, adding that it might be the most lucrative part of the acquisition.

One major revelation from Ruffin is that the days are numbered for the RV Park at Circus Circus.

We’re not doing that anymore. It’s a good spot for a swimming pool. Goodbye RV park,” he stated.

Ruffin also says he wants to bring a Cirque de Soleil show to the resort, and plans to build a new $11 million, 2,000-seat theater to accommodate the production. However, Cirque reps responding to the news said, “We are always discussing opportunities … but have no new projects to confirm at the moment.”