Atlantic City is currently the only town in New Jersey where casinos can be placed. But once again, Garden State lawmakers have introduced legislation that would repeal that monopoly. 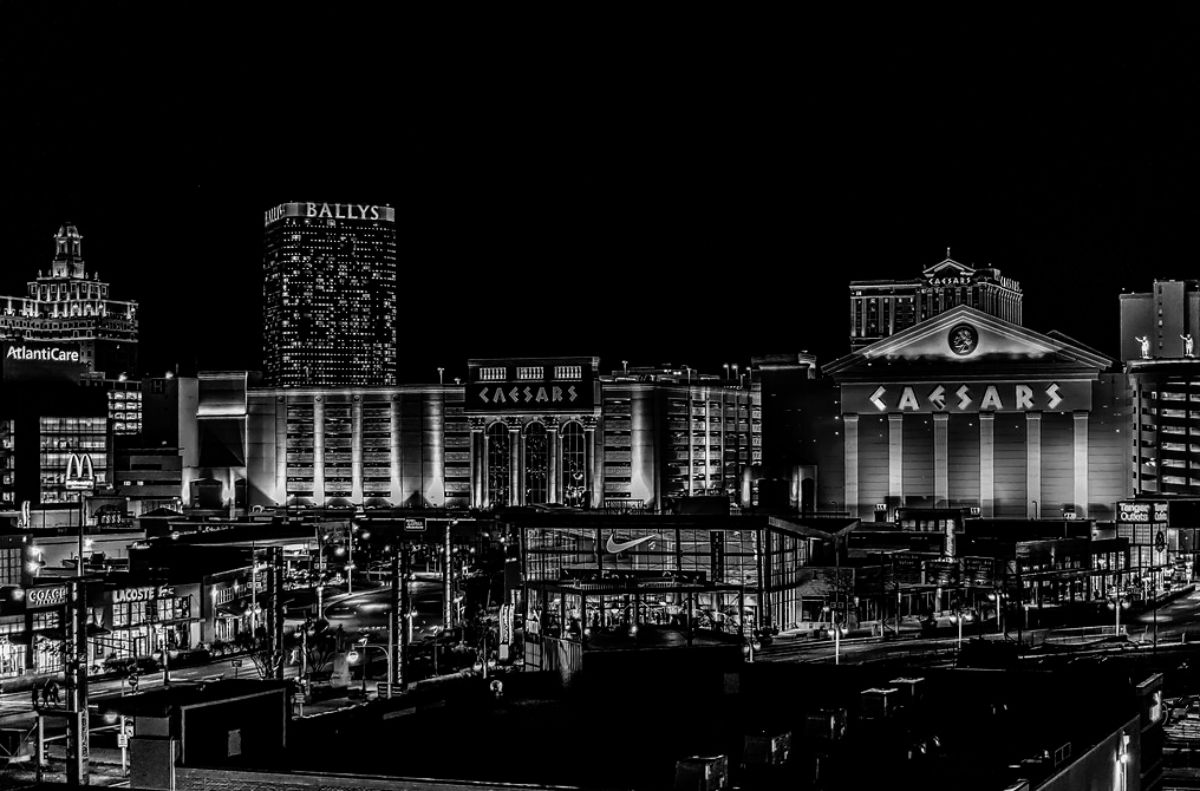 Atlantic City has held a monopoly on casino gambling in New Jersey since voters passed legislation in 1976. (Image: Flickr)

Trenton has five bills in the capital that – if passed – would allow casinos to be built outside of Atlantic City. ACR45, for example, is a proposed amendment to the New Jersey Constitution that would “authorize casino gambling in the northern part of the state.”

Introduced by Assemblymen Ralph Caputo (D-Essex County) and Jamel Holley (D-Union County) and cosponsored by 13 others, the bill would grant northern New Jersey counties the right to bid for a casino resort. A portion of the associated tax money from the project would be allocated for Atlantic City’s ongoing recovery.

Even if the New Jersey Legislature passed the resolution and Gov. Phil Murphy (D) signed it into law, voters would need to pass a ballot referendum in November to amend the state Constitution.

The bill is the same that was introduced ahead of the November 2016 presidential election. In fact, the 2020 version has incorrect dates, stating the legislation requires voters to approve the resolution at the November 2016 election.

Four years ago, the New Jersey Legislature passed Senate Concurrent Resolution No. 1 of 2016, which proposed to amend the Constitution to allow casinos in the northern part of the state. However, a strong lobbying effort opposing the motion won over voters.

Caputo says there’s no real desire to put the question before voters again.

He continued, “To be perfectly honest, the timing is not good. We have to see whether or not there’s going to be the rebound that we’re looking for.”

Along with casinos, Caputo has introduced two bills that would allow video gaming terminals (VGTs), subject to voter approval, to be incorporated at the Meadowlands horse racetrack.

2020 will be a critical year for Atlantic City, as the town will discover whether it’s capable of supporting nine casinos. The number of workers employed by the resorts decreased last year, the operators saying it was simply a right-sizing adjustment and decision to ensure financial stability and long-term economic growth.

But Hard Rock CEO Jim Allen opined this month that the town is in worse shape today than when his company bought into Atlantic City in 2017. Billionaire Tilman Fertitta, owner of the Golden Nugget, has expressed similar frustrations.