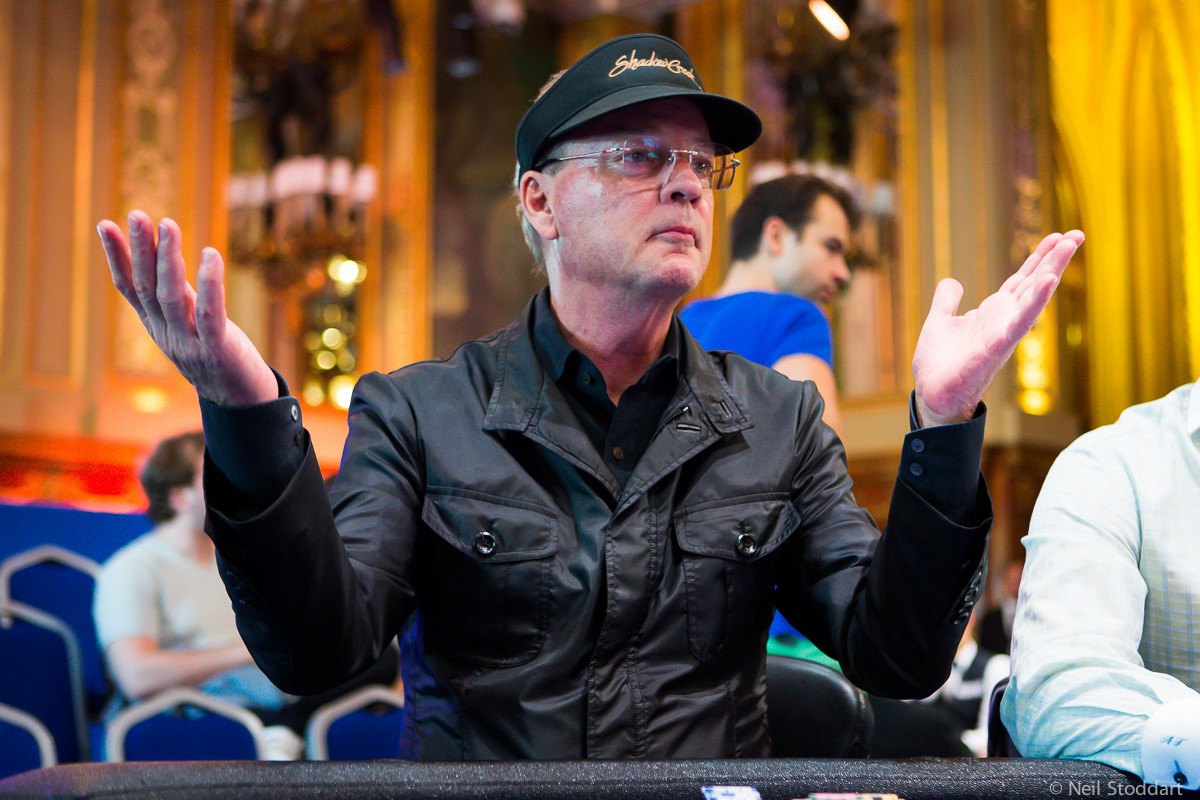 Baldwin is a legendary figure in the Nevada casino industry, having previously been president of the Golden Nugget, The Mirage, and the Bellagio. He left his most recent position as chief customer development officer of MGM Resorts and CEO and president of CityCenter in the fall of 2018.

He had been seriously injured a year earlier after falling down two flights of stairs at the Aria, reportedly breaking his shoulders, pelvis, and ribs, while suffering head injuries that required 40 stitches.

While the 69-year-old was reported to have bounced back quickly, it’s unclear whether his departure from MGM was related to his injuries.

But if further recuperation was needed, heading up The Drew could be the ideal role. Originally expected to open in 2020, in April developer Witkoff pushed back the opening of the $3.1 billion hotel-casino to the second quarter of 2022.

Remodeled from the shiny, blue wreck of the doomed Fontainebleau, the $3.1 billion property will have 3,780 rooms, restaurants, shops, pools, a spa, several nightclubs, and more than 550,000 square feet of convention and meeting space.

The Fontainebleau was 70 percent complete when its developer, Fontainebleau Resorts of Miami, was forced to file for chapter 11 bankruptcy protection during the last recession after its lenders bailed on the project.

Billionaire corporate raider Carl Icahn bought the property in a 2010 bankruptcy auction for $150 million and sold it to New York real-estate firm Witkoff and Florida-based investment company New Valley in 2017 for $600 million.

The Drew is named after Witkoff Group founder Steve Witkoff’s son, Andrew Witkoff, who died of an OxyContin overdose in 2011, at age 22.

“Bobby sees how far the project has come and is supportive of our vision and strategy,” said Steven Witkoff, in an official statement. “Given Bobby’s industry reputation and experience, we believe he’s the ideal individual to successfully launch this project and to help drive strategy within the overall Witkoff enterprise.”

Tulsa-Oklahoma native Baldwin stuck around in Las Vegas in 1978 after becoming the youngest person to win the World Series of Poker Main Event at age 28 (the record has since been beaten).

In 1982, Baldwin was appointed a consultant for the Golden Nugget. Two years later, he was named the casino’s president.

In 1987, he was selected by Steve Wynn to be president of The Mirage, which was the most expensive hotel-casino in history at the time of its completion in 1989, and a property that set a new benchmark for Las Vegas resorts.

When Steve Wynn built the Bellagio, he once again appointed Baldwin as president. He was concurrently CFO of Mirage resorts, which merged with MGM Grand to eventually become MGM Resorts.

Baldwin is also a world-class billiards player who has authored several books on poker, and was inducted into the Poker Hall of Fame in 2004. The Bellagio’s “Bobby’s Room,” the spiritual home of the Big Game in Las Vegas, is named after him — and it is expected to remain so, despite his departure from MGM for new pastures.