The $550 million Boracay casino project proposed by Leisure & Resorts World Corp. (LRWC) and partner Galaxy Entertainment is being abandoned after months of uncertainty from federal officials in the Philippines. 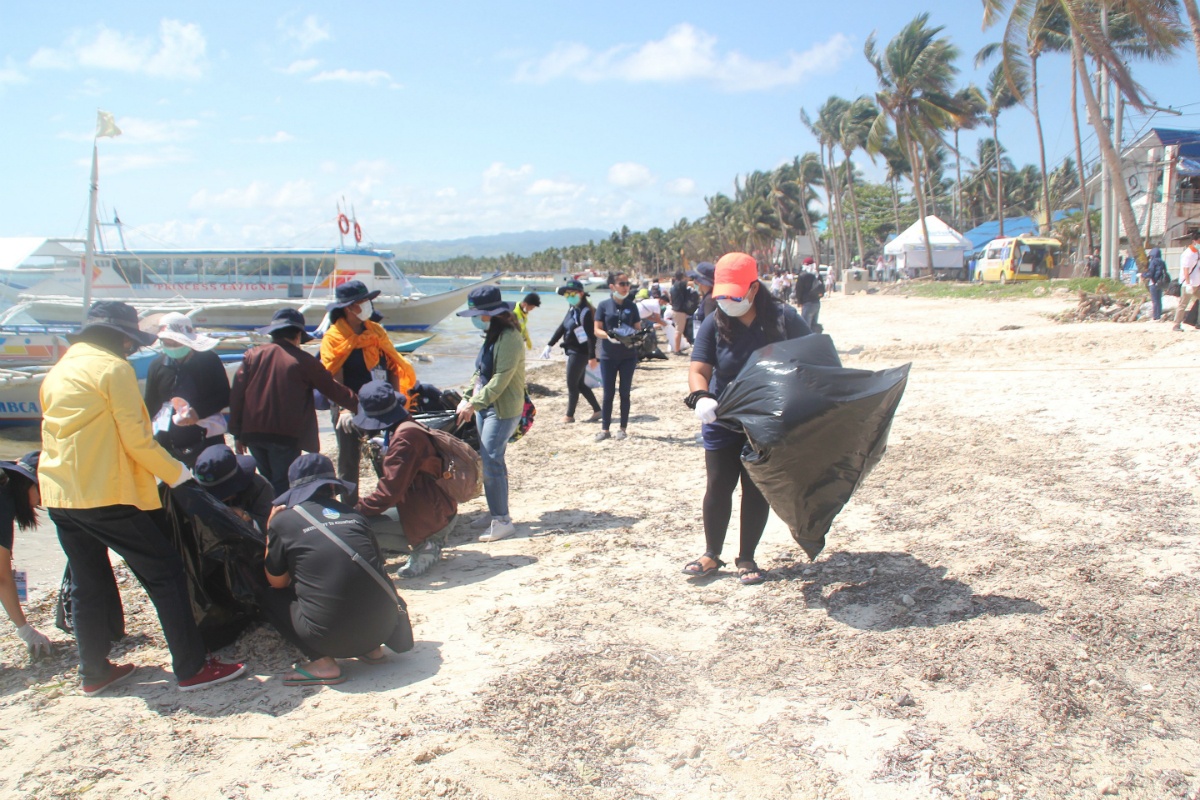 Following a major cleanup last year, the developers behind a controversial Boracay casino are folding on the project. (Image: Philippines Environmental Management Bureau)

LRWC board interim chairman Eusebio Tanco revealed the termination last week at the Philippines Stock Exchange Bell Awards. Asked what the future holds for the roughly 57-acre parcel of land the company owns on the small holiday island, the executive said the discussion to put a gambling facility on the vacation destination has ended.

We are not looking at a casino,” Tanco told BusinessWorld, a Filipino economic news outlet.

Not OK on Boracay

LRWC operates bingo parlors throughout the Philippines, most which are located in major shopping malls in Metro Manila and other key cities. Galaxy Entertainment is one of the world’s largest casino operators with its multibillion-dollar properties in Macau – the richest gambling mecca on the planet.

It’s been a long and tumultuous journey for the two companies to arrive here.

In 2018, the Philippine Amusement and Gaming Corporation (PAGCOR) issued LRWC/Galaxy a provisional license to build a casino resort on Boracay. But Philippines President Rodrigo Duterte, who has been criticized for allegedly violating human rights and using death squads in his war against drugs,  withdrew the license that same year on claims the “voice of god” had spoken.

“You know the billionaires? They want to build casinos there. I did not allow it,” Duterte declared.

He added, “The voice of the people is the voice of god. If it is the wish of the population here that they do not want a casino, then there will be no casino.”

Despite the controversial leader’s remarks, Galaxy Vice Chairman Francis Lui – son of Galaxy founder Lui Che Woo – estimated to be worth $14.1 billion – said they weren’t ready to fold on the Boracay casino. But now, Galaxy and LRWC have officially terminated their plans to bring slot machines and table games to the island.

Duterte ordered Boracay to be closed in April 2018 to undergo an $18.5 million cleanup after the president said the island’s once turquoise waters “smell of sh*t.”

Boracay reopened in October 2018, but with new restrictions, including the prohibition of alcohol, plastic bags, and drinking straws. There’s also now a cap on the number of overnight guests permitted.

Duterte wants Boracay’s reputation to be restored to its former grandeur.

In 2012, international magazine Travel + Leisure named Boracay the Best Island in the World. Two years later, Conde Nast Traveler ranked Boracay as the best island on the planet, too.