Boyd Gaming (NYSE:BYD) will furlough most of its workforce starting Saturday, April 11, as the Sam’s Town operator looks to cut costs. All of its gaming venues remain shuttered because of the coronavirus outbreak. 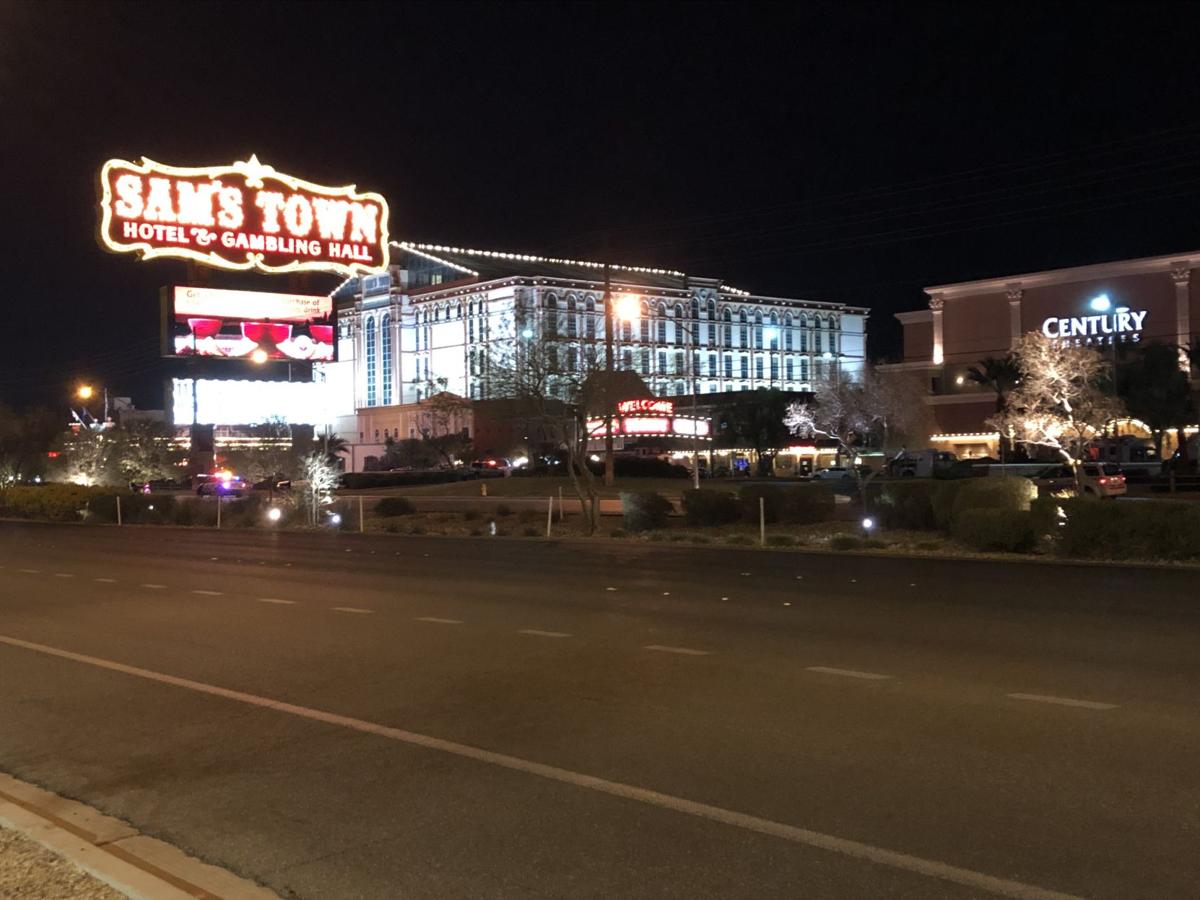 Sam’s Town operator Boyd Gaming is furloughing most of its staff because of COVID-19 closures. (Image: Fox5 Vegas)

Like other gaming companies, Boyd has been subject to closures that started in mid-March. Initially, it was thought that the shutdowns would last a month, but states such as Nevada are pushing them through the end of April. Others, including Pennsylvania, are calling the closures temporary, but indefinite. The Silver State is Boyd’s largest market and the company owns the Valley Forge Casino in the Keystone State.

Implementing furloughs was a last resort for us, but a necessary step to protect our company, especially given the current lack of visibility regarding property re-openings,” said Boyd President and CEO Keith Smith in a statement.

Boyd has been paying staffers during the shutdown, a policy that remains in effect through April 10. Employees covered by the company’s healthcare plan will maintain that coverage through June 30 or when they return to work, whichever arrives sooner.

Boyd isn’t forcing lower and mid-level employees to bear the entire burden of the coronavirus. Board directors and high-ranking executives will also have their compensation dramatically reduced as the Orleans operator looks to reduce expenses during a no-revenue climate for domestic casinos.

“The Company also announced that its executive leadership team will be taking significant salary reductions, while the Company’s Board of Directors has agreed to suspend the Board’s compensation,” according to a statement. “Additionally, all non-furloughed members of the Company’s corporate and property management teams will take a salary cut.”

Last month, Boyd said it’s suspending its quarterly dividend, a move that, if enforced for an entire year, would save the company nearly $22 million. The operator was one of the first to alter shareholder rewards due to the COVID-19 pandemic.

Boyd added that all non-essential spending “has been postponed indefinitely,” and that capital projects are suspended and will later be reevaluated by the board of directors.

“As a result of these difficult but necessary actions, we are confident Boyd Gaming will have sufficient liquidity and resources to sustain itself until we are able to re-open for business,” Smith said. “We will continue to carefully review our operations and expenditures during the closure period and make additional adjustments as necessary.”

On Wednesday, shares of Boyd surged nearly 23 percent on volume that was more than 50 percent above the daily average. But news of the furloughs broke after the close of US markets.