Boyd Sees Closures in Some States Lasting Longer Than Expected


Boyd Gaming (NYSE:BYD) is telling customers and investors that temporary casino closures in several of its marquee markets will last longer than previously expected, becoming one of the first commercial operators to make such an announcement. 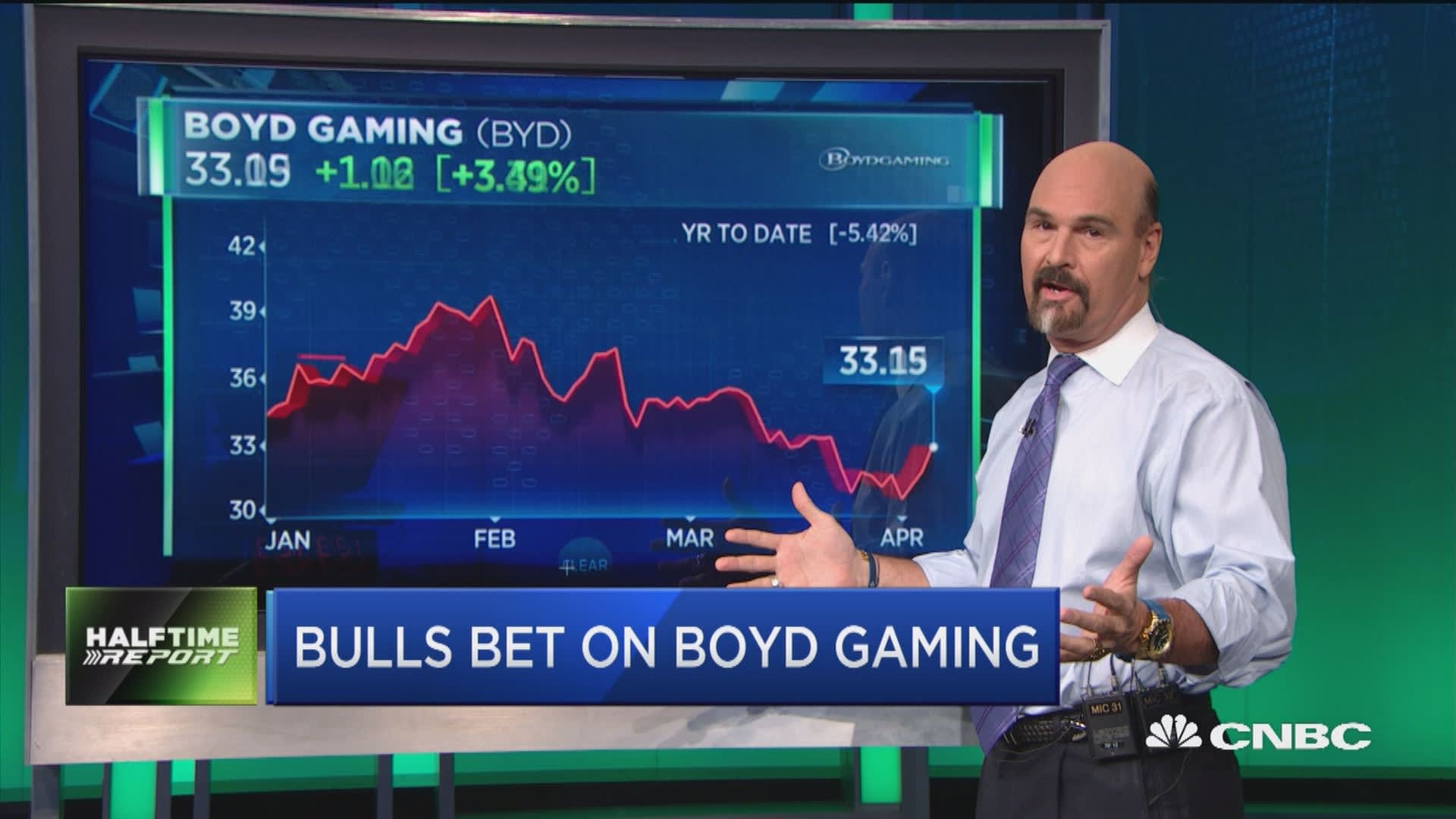 It is expected that by Wednesday evening, essentially all of the commercial and tribal gaming properties in the US will be shut down, as state and local governments look to prevent spreading of the coronavirus. Las Vegas-based Boyd runs nearly 30 gaming venues in 10 states.

All of the company’s casinos are temporarily shut down. But in some states, closures are going to last longer than originally forecast.

The Illinois Gaming Board has extended its previous closure order to April 8,” according to a statement issued by Boyd. “This closure order impacts all gaming operations in the state of Illinois, including Par-A-Dice, which closed on March 15.”

On March 17, Nevada Gov. Steve Sisolak announced a mandatory 30-day closure for all of the Silver State’s casinos, dealing a blow to a slew of operators, including Boyd. In addition to the Aliante, Cannery, and Gold Coast, the company runs a dozen gaming properties in its home market of Las Vegas.

While Boyd boasts a significant footprint in Sin City, it has broad regional exposure and is feeling the effects of closures at the hands of the coronavirus in other parts of the US, including the Midwest and the South.

“The Louisiana Gaming Control Board has extended its previous closure order through April 12,” according to Boyd. “This order impacts Amelia Belle, Delta Downs, Evangeline Downs, Sam’s Town Shreveport, and Treasure Chest, all of which closed on March 17 in compliance with a statewide closure order from the Board.”

In Pennsylvania, where Boyd operates the Valley Forge Casino, the original closure period was slated to run from March 13 through March 27. But that has been shifted to indefinite status.

“The Pennsylvania Gaming Control Board has closed all casinos in the state until further notice,” said Boyd in the statement.

Hoping For Early April in Some States

In Indiana and Ohio, where Boyd operates a combined three gaming properties, closures are scheduled to last until at least April 6.

“Indiana Governor Eric Holcomb has issued an order requiring the closure of all non-essential businesses in the state through April 6,” according to the company. “This order will impact both Belterra Resort and Blue Chip, which closed on March 16 in compliance with orders from the Indiana Gaming Commission.”

Separately, Boyd said Wednesday it’s moving its annual shareholders meeting – scheduled for April – to an online only format because of the COVID-19 pandemic.