Two men involved in a casino murder case have been found guilty for robbing and killing a man for his $7,000 in gambling winnings. 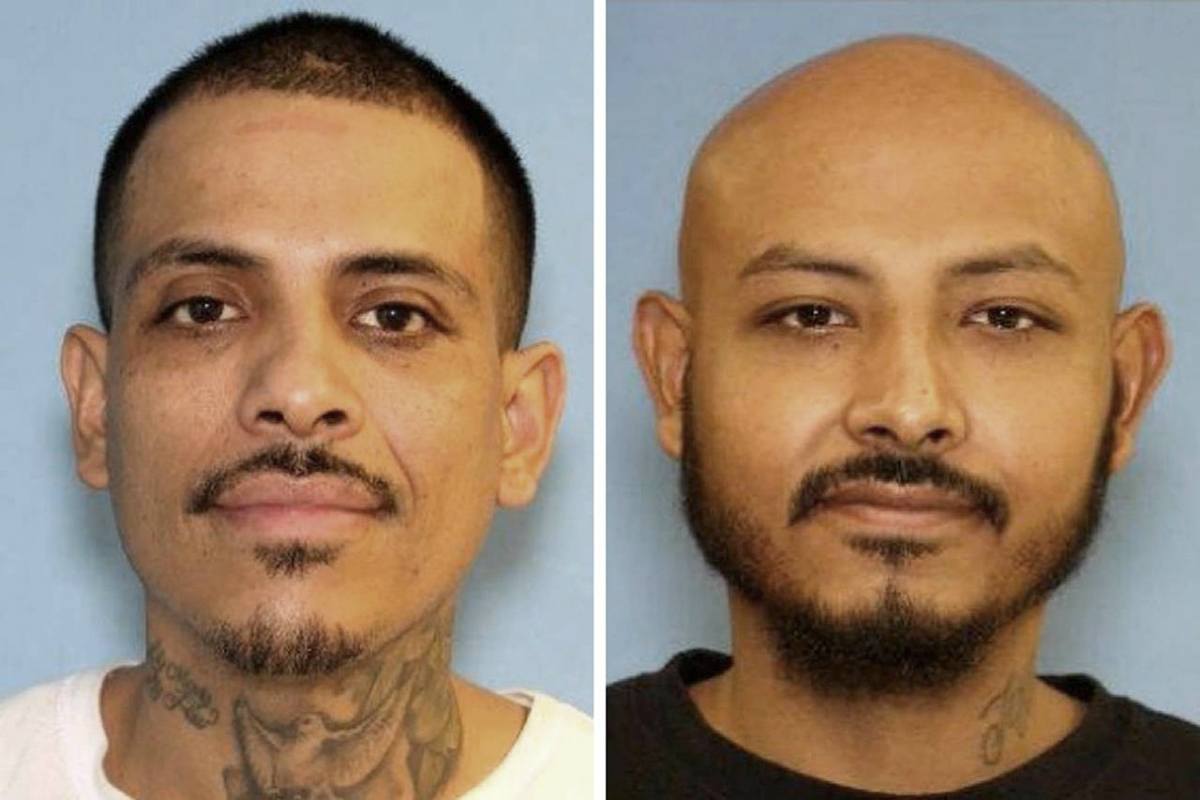 Jorge Martinez (left) and Jose Nava are facing life imprisonment after being convicted in a casino-related murder in Washington State. (Image: Marysville Police)

Authorities alleged the two brothers attacked Burley on February 20, 2018. Martinez confessed to his mother, who informed police, that after they knocked the victim to the ground, he accidentally shot Burley in the head.

Nava grabbed Burley’s wallet, police say, and the two made off in a white SUV. Burley died two days later in a hospital, and Martinez and Nava were arrested after being spotted in California.

Washington has Native American casinos. The state is home to 29 federally recognized tribes, and all 29 have Class III gaming compacts that allow them to operate slot machines and table games.

A third person involved in the murder, 34-year-old Jeremy Dailey, had known Burley for two years when they met February 19, 2018, in Marysville. According to law enforcement, Burley offered Dailey to stay with him at the Village Motor Inn “out of concern for what he believed was (Dailey’s) lack of permanent housing.”

Dailey said after taking Burley up on his offer to stay in his room, the victim showed him his wallet with $7,000 in cash. Burley explained he had gotten lucky at the casino.

The specific casino wasn’t identified, but the Quil Ceda Creek Casino is within walking distance of the Village Motor Inn.

Dailey then schemed with Martinez and Nava, as well as a fourth individual – Jared Evans, 28 – to orchestrate a plot to rob Burley, which ultimately ended with his murder. Dailey took a plea deal in exchange for a second-degree murder charge. He was sentenced to 13.75 years in prison. Washington Superior Court Judge Edirin Okoloko said during Dailey’s sentencing that Burley’s murder was the ultimate betrayal.

Tye provided a place to stay,” Okoloko declared. “You may have not been the one to shoot the victim, but you are the one who put the events into play that ultimately led to his death.”

Evans was sentenced to 3.5 years in prison. He admitted he’d been paid $100 to assist in the robbery.

“Speedy” and “Chi Chi” are facing grave consequences for their actions in Burley’s death.

According to the Washington state law, “Any person convicted of the crime of murder in the first degree shall be sentenced to life imprisonment.”

And murder in the first degree, despite not pulling the trigger, applies under Washington law to Nava. Though there might not have been a premeditated intent to murder Burley, the law extends to “circumstances manifesting an extreme indifference to human life, if he or she engages in conduct which creates a grave risk of death to any person, and thereby causes the death of a person.”