A Bulgarian gambling mogul known as “The Skull” has been charged in absentia with organizing a crime group, extortion, and attempted bribery by authorities in the Balkan state. 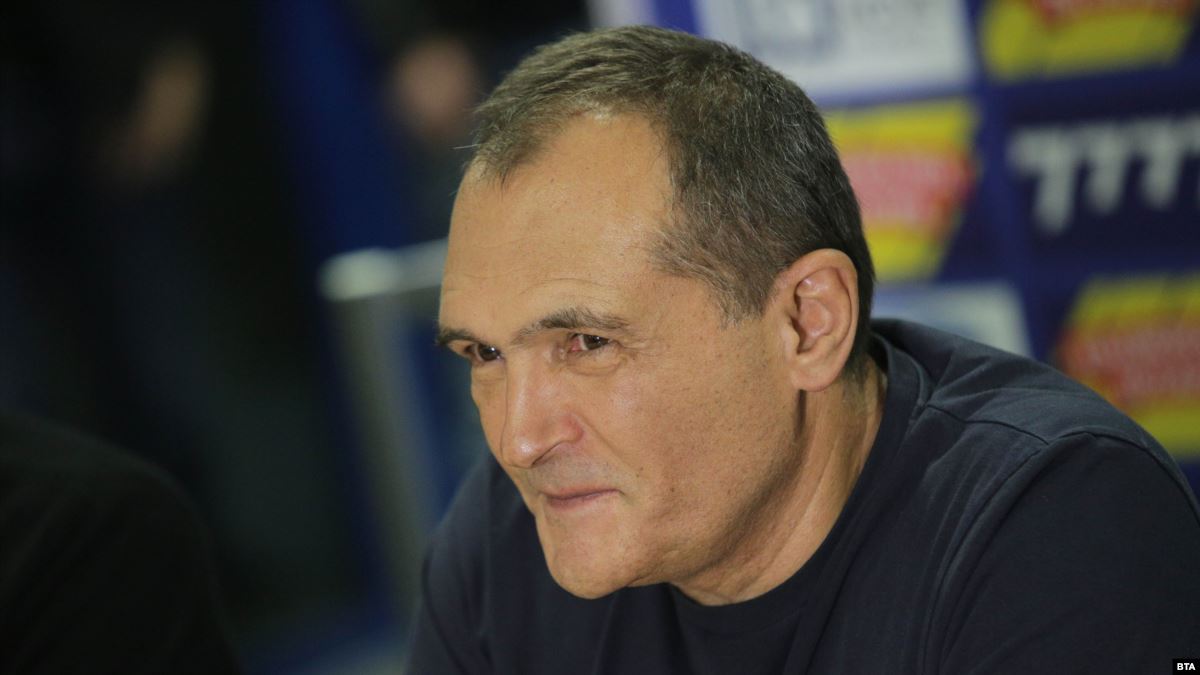 Bozhkov is nicknamed “The Skull” for his distinctive facial bone structure and possibly for other reasons too. (Image: Radio Free Europe)

Vasil Bozhkov is one of Bulgaria’s richest men, with a fortune estimated at $1.5 billion. He has interests in casinos, hotels, lotteries, and media outlets, and owns over 30 companies. These include Levski Sofia, the country’s most successful soccer team. He is also reportedly an avid collector of rare Thracian artifacts.

But he was referred to in a 2009 US diplomatic report leaked by the Wikileaks website as “Bulgaria’s most infamous gangster.”

The report, authored by then-US ambassador to Bulgaria John Ordway, suggested that Bozhkov was slowly moving out of organized crime to concentrate on his legitimate business endeavors. But it alleged he still had a hand in “money laundering, privatization fraud, intimidation, extortion, racketeering, and illegal antique dealing.”

The Skull Dials In

According to Bulgaria’s chief prosecutor, Ivan Geshev, the charges against Bozhkov relate to financial improprieties surrounding the country’s largest private lottery, “the National Lottery,” which is owned by the billionaire. Authorities are trying to trace $118 million in missing lottery taxes and fees.

Around 16 officials, among them the head of the country’s gambling commission, were arrested last week when prosecutors raided the National Lottery’s headquarters and those of other companies owned by Bozkhov.

But Bozkhov himself appears to have fled Bulgaria.

We will make every effort to take Bozhkov to court,” Geshev told Reuters. “This is another oligarch who has fled Bulgaria. I do not know where Bozhkov is, but I know he is not in the country.”

Later, “the Skull” (so called for his distinctive facial bone structure) called in to local TV station, bTV, from what he described as a “non-EU country” to angrily protest his innocence.

“Nobody was looking for me, I do not know about any charges,” said Bozhkov, translation by Reuters. “I am not a criminal … I am ready to show up immediately if they want me. I have something to say, in my opinion there is a gross violation of the laws.”

“Everything is paid for in adherence with the law,” he added.

Bulgaria is the poorest state in the European Union and the most corrupt. There’s a common saying: “Every country has the Mafia. But in Bulgaria, the Mafia has the country.”

The EU has long pressured the country to eliminate malfeasance and Mafia influence among its governing officials and to reform its judiciary.

But the charges against Bozhkov — once considered untouchable — suggest that many lawmakers are ready to dismantle the so-called “Mafia state.”