Butler University in Indiana has become the latest US college to prohibit its students, faculty, staff, and trustees from betting on events involving the school’s athletics teams. The policy also applies to independent contractors who provide services to the athletic department, teams, or student-athletes. 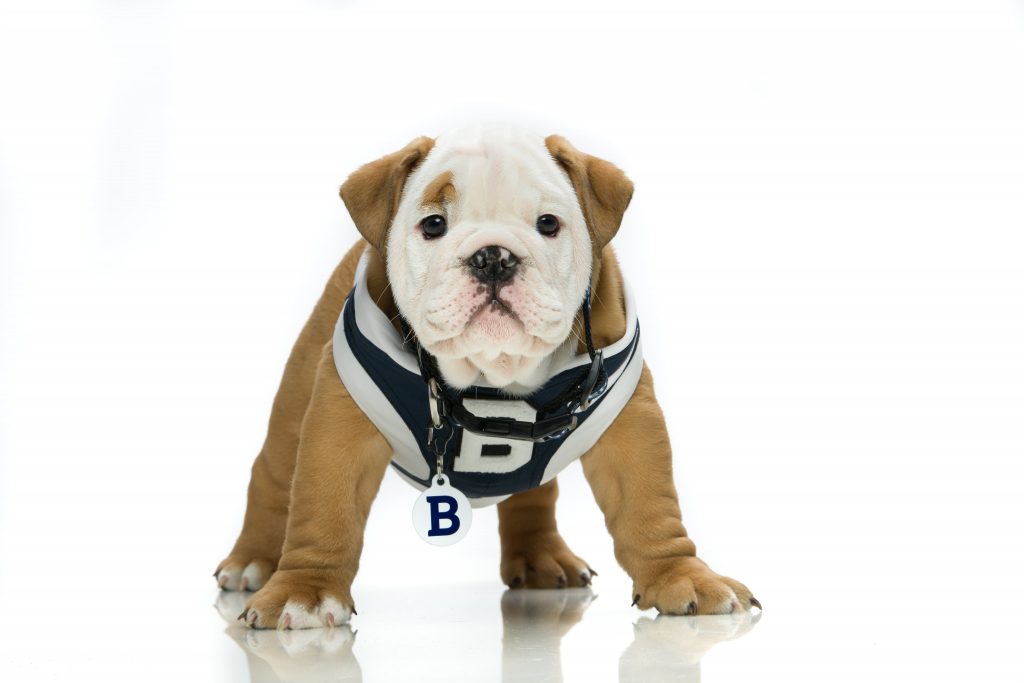 Without much fanfare, the school announced the policy on Jan. 31. In a statement, school officials said they took the action because individuals directly associated with the school “may be afforded greater access to information that could impact the outcome of competitions.”

The policy also prohibits communicating “nonpublic information” to anyone involved in sports betting activities. That could include divulging information about individual players related to their health or performance.

We pride ourselves on providing our student-athletes an exceptional educational and athletic experience,” Butler President James Danko said in a statement. “Our Sports Wagering Policy, which is supported by our Board of Trustees, is a proactive measure rooted in our commitment to and support of our student-athletes and our athletic programs.”

Those found violating the policy could face discipline as severe as expulsion from the school or the Board of Trustees. Faculty, staff, and contractors could lose their jobs or contracts.

Additional penalties could be levied against student-athletes or others associated with the athletic department, as both Indiana state law and NCAA regulations may be affected, the school noted.

While Butler’s policy prohibits making a wager, it does not prohibit participation in fantasy sports contests.

Though the school is small, with a student body of about 5,000, the Bulldogs are one of the top teams in men’s college basketball. The Bulldogs entered this week ranked No. 19 in the Associated Press Top 25. Both FanDuel and DraftKings list their title odds at +4000, or 40-1.

The Indianapolis university becomes at least the fourth college to announce such a policy. It joins Purdue University, located about 60 miles away from Butler in West Lafayette, Ind, as well as St. Joseph’s University and Villanova University, both based in Philadelphia.

Purdue is a public college, while the other schools are privately run.

Both Indiana and Pennsylvania have legalized sports betting and allow betting on college games.

Since the Supreme Court overturned PASPA in 2018, allowing all states to legalize sports betting, 19 states and the District of Columbia have joined Nevada in passing laws to license sportsbooks. Of the 14 states where sports betting is currently active, Delaware, New Hampshire, New Jersey, New York, and Rhode Island prohibit bets on in-state college teams or any collegiate event taking place in the state.

Oregon’s lottery-run sportsbook does not allow betting on any college event.

College administrators have been especially critical of the expansion of legalized sports betting. They fear their student-athletes may become targets of fans, or fellow students, as the result of a losing bet.

US Sen. Richard Blumenthal (D-Connecticut) is considering proposing a bill that would protect amateur athletes from exploitation.

There have been a couple of examples in recent weeks where high-profile college athletes have faced threats.

Jordan Nwora, a star player for the University of Louisville, told reporters he received a death threat from someone who lost a $15 bet after the Cardinals lost to the University of Kentucky on Dec. 28. Nwora, an All-American candidate, scored just eight points in the game.

University officials are investigating the threat.

Stadium columnist Jeff Goodman noted one person even sent Teague a Venmo request for $11 because of the missed shots.