Caesars Entertainment Jacks Up Resort Fees After Reporting $1.2B Loss 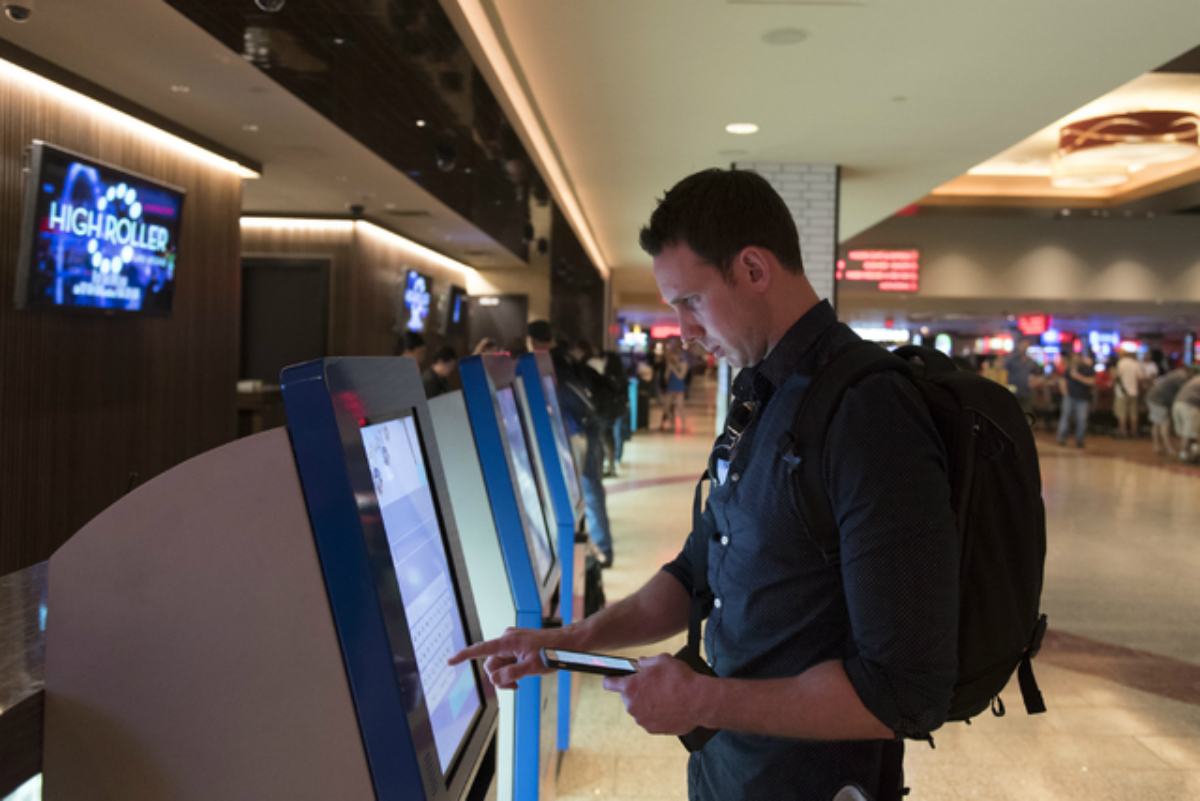 The fees dreaded by customers will see higher rates at The Linq, Harrah’s, Flamingo, and Bally’s. All four resorts are upping the nightly add-on by $2 from $35 to $37. With tax, the mandatory fee comes to $41.95 per night.

Caesars spokesman Rich Broome said the change simply “brings these properties in line with their competitive set.” He referenced MGM Grand and The Mirage as comparable properties. Those two MGM hotels both charge a $39 nightly resort fee.

Resort fees are the subject of ongoing lawsuits filed by the attorneys general for Washington, DC, and Nebraska. The legal cases contend that hoteliers are participating in “deceptive and misleading” pricing practices.

Federal legislation has also been introduced that would require hotels to advertise the true price of a room, inclusive of all add-on mandatory fees before taxes.

Caesars Entertainment is approaching the finish line of being acquired by Eldorado Resorts in a $17.3 billion deal. Caesars reported this week that the company’s full-year net income decreased $1.5 billion in 2019, from income of $303 million in 2018 to a loss of $1.2 billion last year.

CEO Tony Rodio told investors that the company is focused on “costs and operating efficiencies,” and that it trimmed $100 million in expenses last year. Eldorado CEO Tom Reeg has said it needs to reduce costs by $500 million to warrant the Caesars takeover.

Lowering expenditures while increasing resort fees seems like a no-brainer to corporate execs. It’s estimated that US hoteliers collected more than $3 billion in resort fees in 2019.

In Las Vegas, they’re as high as $45 a night at luxury properties, including The Venetian and Palazzo, Bellagio, Aria, Wynn, and Encore. And many travelers are unaware of the add-on charges.

The Harrah’s Las Vegas online landing page currently advertises a “Spring Break SALE” featuring rooms from $35. A three-night stay using the promotion from Sunday, March 1 through Wednesday, March 4, comes with the price of $105.00.

After continuing the booking process, however, the total charge more than doubles to $238.10. That’s largely due to the $35 per night resort fee (the new $37 rate applies to bookings made on March 3 or later).

Resort fees are nearly unavoidable on the Las Vegas Strip. There are off-Strip properties that do not charge an add-on fee, such as Four Queens downtown and Marriott at the Las Vegas Convention Center.

Guests have had limited success arguing the charges in Las Vegas, but Wolfe says many managers will remove the fees.