Caesars Entertainment is allocating more than $41 million to renovate Harvey’s Lake Tahoe Hotel & Casino, one of the company’s two properties in that part of Northern Nevada. 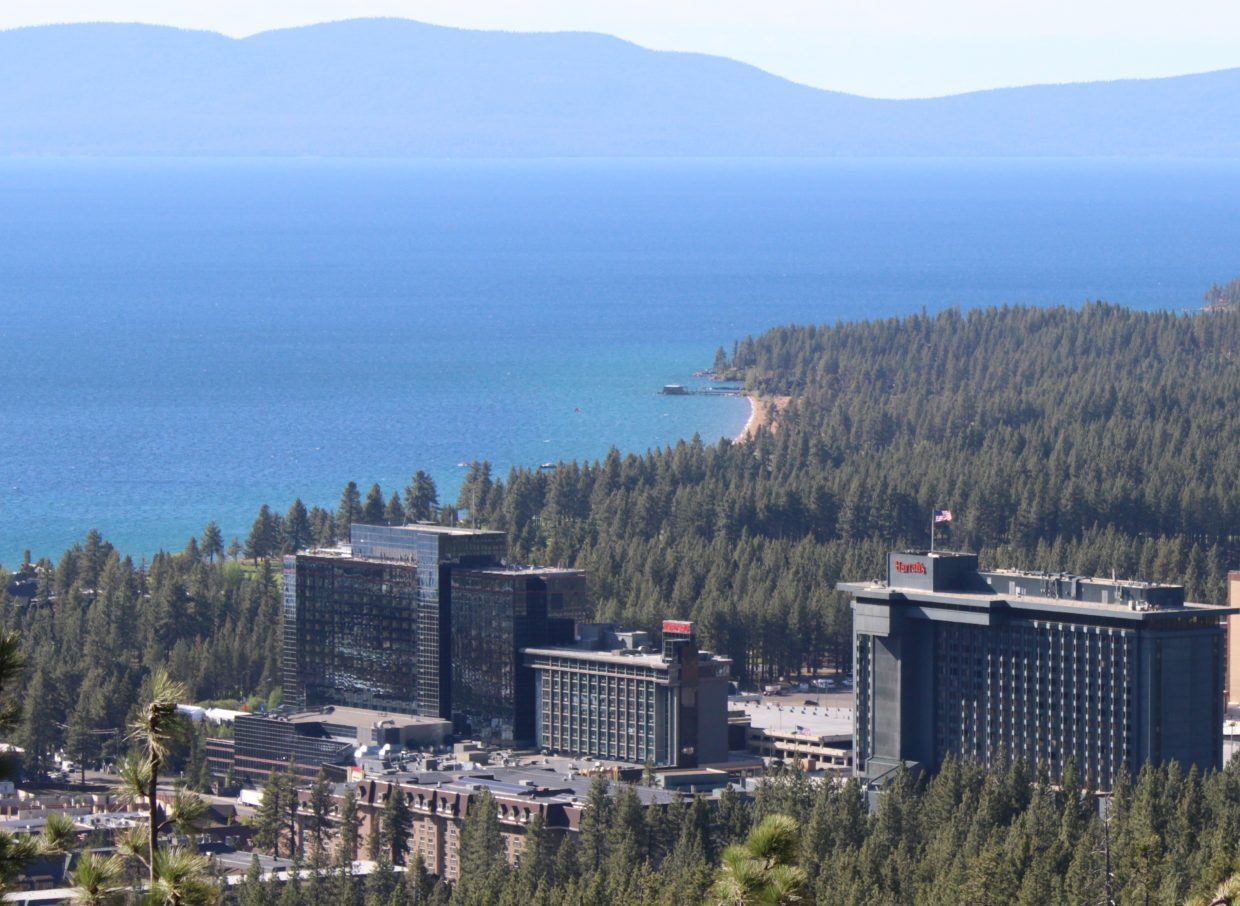 The operator of the Stateline, Nevada gaming property said the project includes refreshing all of the nearly 520 rooms in the Lake Tower, the addition of balcony suites, and a new lounge area near the casino. Caesars expects the room enhancements will be completed by June 2020.

Harvey’s is also adding a new dining option – Gordon Ramsay’s Hell’s Kitchen. That extends a long-running partnership between the famed British chef and Caesars. Other Caesars properties that feature Ramsay restaurants include Caesars Palace and Paris on the Las Vegas Strip, the Horseshoe in Baltimore, Harrah’s Kansas City, and Caesars Palace in Atlantic City, N.J.

In addition to Harvey’s, Caesars operates Harrah’s Lake Tahoe and Harrah’s Reno, giving the company one of the largest Northern Nevada footprints.

Eldorado Resorts is in the process of acquiring Caesars for $17.3 billion, a transaction that will create the largest US casino operator by number of properties. That deal, which is expected to close in the first quarter, was struck in large part because Eldorado believes it can wring $500 million or more in cost savings when the companies combine.

Even with that goal, both operators have recently unveiled spending plans aimed at sprucing up or reconfiguring older properties.

For example, Caeasars said last week it will spend $24 million on renovations at Harrah’s Atlantic City, a venue many customers believe is long overdue for some refreshment.

The company also recently christened its $90 million land-based casino in Southern Indiana after having operated a riverboat venue there for two decades. Previously operated under the Horseshoe brand, Caesars Southern Indiana features 110,000 square feet of gaming space, with 1,218 slot machines and 103 table games.

What’s Next in Northern Nevada

Harvey’s Lake Tahoe has a total of 740 rooms and casino space of 44,200 square feet, including 670 slots and 50 table games, according to the Caesars web site.

Northern Nevada has been mentioned as a region where the combined Eldorado/Caesars could potentially sell properties to reduce market concentration and raise cash.

In addition to the three venues Caesars operates in the area, Eldorado runs four casino-resorts in Lake Tahoe and its home market of Reno.