In what could be its final earnings reports as a standalone company, Caesars Entertainment Corp. (NASDAQ:CZR) didn’t offer up much in the way of specific estimates. But management appears enthusiastic about Las Vegas, a sentiment being echoed by some analysts. 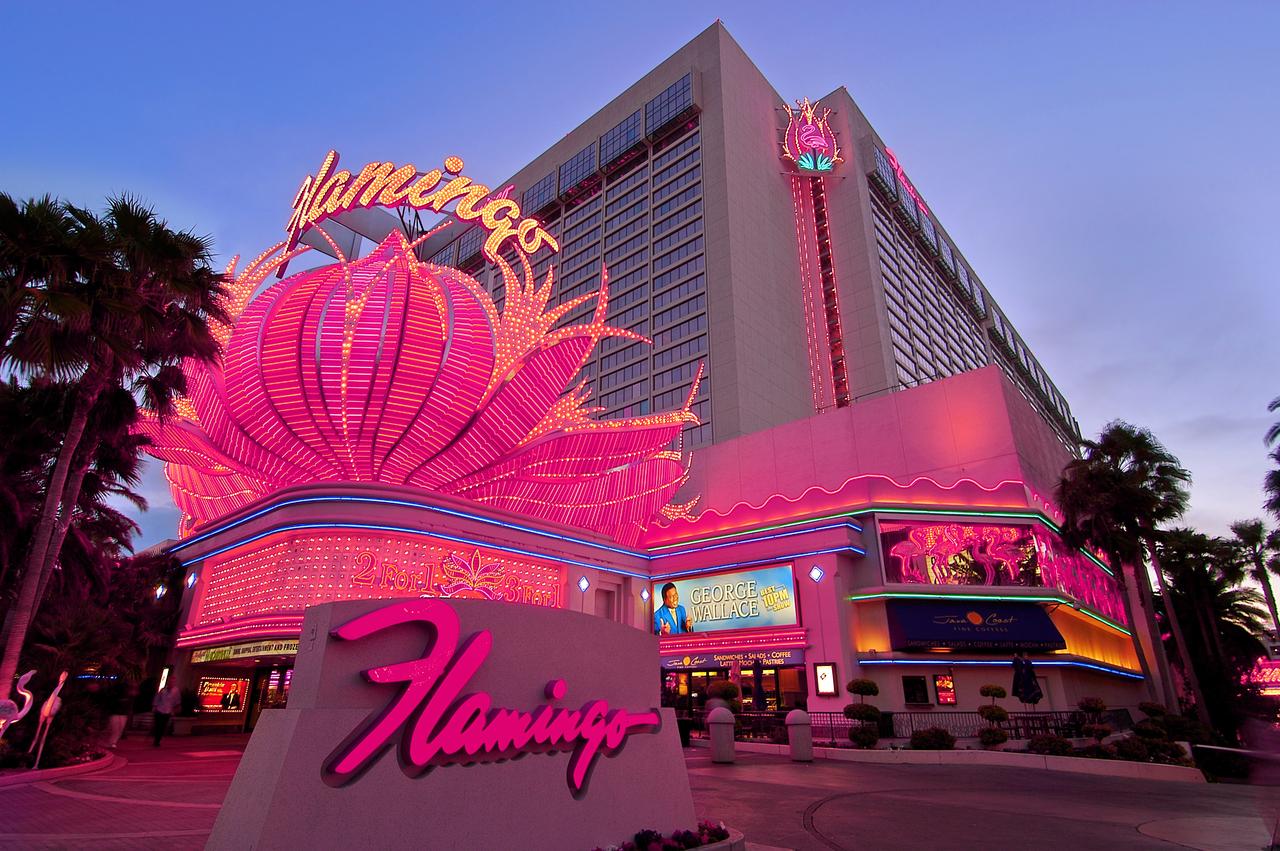 Flamingo operator Caesars is poised for a strong 2020 in Las Vegas. (Image: Booking.com)

The Caesars Palace operator delivered fourth-quarter results Tuesday after the close of US markets, saying that revenue increased 2.6 percent to $2.17 billion. The company’s Sin City venues contributed $989 million of that tally and CEO Tony Rodio made confident remarks about the 2020 outlook for Las Vegas while stopping short of making specific financial predictions.

We believe Caesars is well-positioned to benefit from a favorable 2020 outlook for the US gaming industry,” said Morningstar analyst Dan Wasiolek in a note obtained by Casino.org. “The 2020 Vegas convention calendar appears strong, benefiting Caesars’ Forum center opening in March, which currently has $100 million in revenue already booked for its first year of operation, driving around an incremental percentage point to total sales growth during the year.”

Wednesday afternoon, Eldorado Resorts, Inc. (NASDAQ:ERI) – the company that’s buying Caesars for $17.3 billion – said it expects that deal to be completed early in the second quarter, indicating Tuesday’s report from the Bally’s operator was likely its last earnings update before being folded into the Reno-based regional gaming firm.

Lots to Love in Las Vegas

In addition to the Caesars Forum conference center, which Rodio said has already booked 240,000 room nights, Wasiolek sees other catalysts on the horizons for Caesars in the largest domestic gaming center.

“Also, the Raiders football team will begin playing in Vegas next season, which we estimate can drive around a 10% annualized increase in traffic to the gaming enclave,” said the Morningstar analyst.

Prior to the start of the 2020 season, Sin City will host the NFL Draft in April, an event in which Caesars will be intimately involved. The draft is expected to have an economic impact of well into nine figures for Las Vegas, with as many as 750,000 attendees hitting the Strip.

Last month, league executives said the NFL fan experience and a viewing area for the draft will be located near Caesars Forum.

Buoyed by the spread of sports betting across the nation, Caesars has opportunities to boost revenue in markets outside of Nevada. The company currently has 29 sportsbooks, including 17 outside the Silver State, according to an investor presentation.

“Although sports books themselves garner a very low-single-digit percentage of operating profit for Caesars, the company says that existing properties see roughly a 10% traffic increase once sports wagering is added, which drives incremental gaming, hotel, and food and beverage revenue,” said Wasiolek.

Online and mobile betting are more lucrative for sportsbook operators, and those are arenas in which Caesars is eyeing expansion. The company said it expects to debut mobile sports wagering in Indiana, Iowa, and Pennsylvania before the end of the second quarter.