California Lottery Bilked Schools Out of $36 Million in 2018: State Auditor


The California Lottery (CSL) shortchanged schools by $36 million in the 2018 fiscal year. That’s according to State Auditor Elaine Howle, who recommended Tuesday in a damning letter to Gov. Gavin Newsom and the legislature that the agency should be made to pay it back. 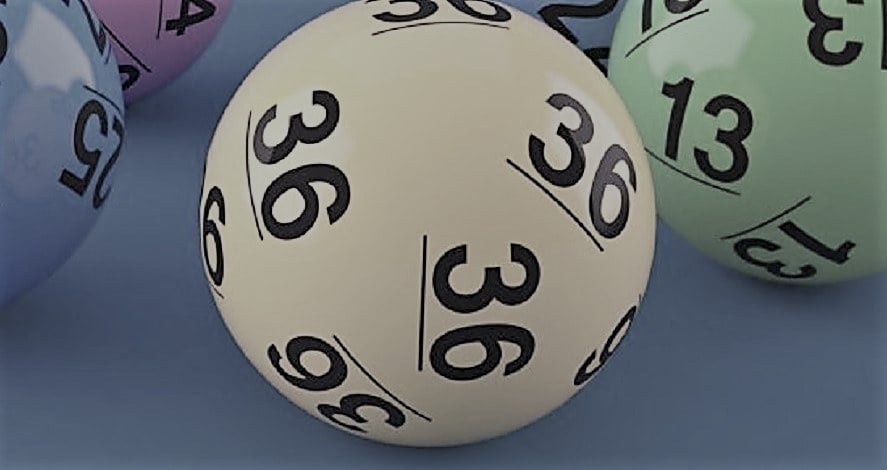 The California Lottery may have to repay $36 million the state auditor believes should have been diverted to schools during the 2018 fiscal year. (Image: Casino.org)

Howle wrote that the Lottery has failed to comply with a 2010 education funding law that required it to increase the amount of money it diverted to schools in proportion to its own net-revenue growth.

She blamed poor management at CSL and a lack of state oversight for the shortcomings. The State Controller’s Office had failed to assess the efficiency of the Lottery’s operations, Howle said.

According to her audit report, the Lottery had been unable to prove its payouts had been optimized “for maximizing funding for education, leaving it unable to know whether it is diverting too much funding to prize payments.”

It also used too many noncompetitive contracts with suppliers, which meant it was likely to be missing out on cost savings.

At a trade show in Orange County, CSL agreed to pay $60 for 12 granola bars and $45 for a dozen cookies. Separately, it splurged $21,666 on T-shirts, backpacks, lip balm, and iPad cases for employees.

Former Gov. Jerry Brown brought in the DOJ after receiving an anonymous letter that accused lottery executives of favoritism when hiring and promoting staff. The whistleblower also released photos of lottery officials partying at a bar and accused employees of fraud and lewd behavior.

“The @calottery was created to fund schools. Period,” Chang wrote Tuesday on Twitter after reading Howle’s findings. “They have a history of controversy, so this comes as no surprise to me. Every dollar wasted at the lottery is a dollar that won’t go to the classroom — this has to stop.”

California voters approved the establishment of a lottery by public referendum in 1984. They were told that 34 percent of revenues would go to education.

Since then, the lottery’s annual revenue has grown from less than $3 billion to more than $7 billion.

Lottery Director Alva V. Johnson denied his agency owes money to education, arguing there is a “fundamental difference of opinion” between how CSL and Howle are interpreting the 2010 amendment to the State Lottery Act.