Every audience member at a recording of The Ellen DeGeneres Show on December 2 was delighted to go home with a $500 bundle of scratch-off tickets, courtesy of the California State Lottery (CSL). 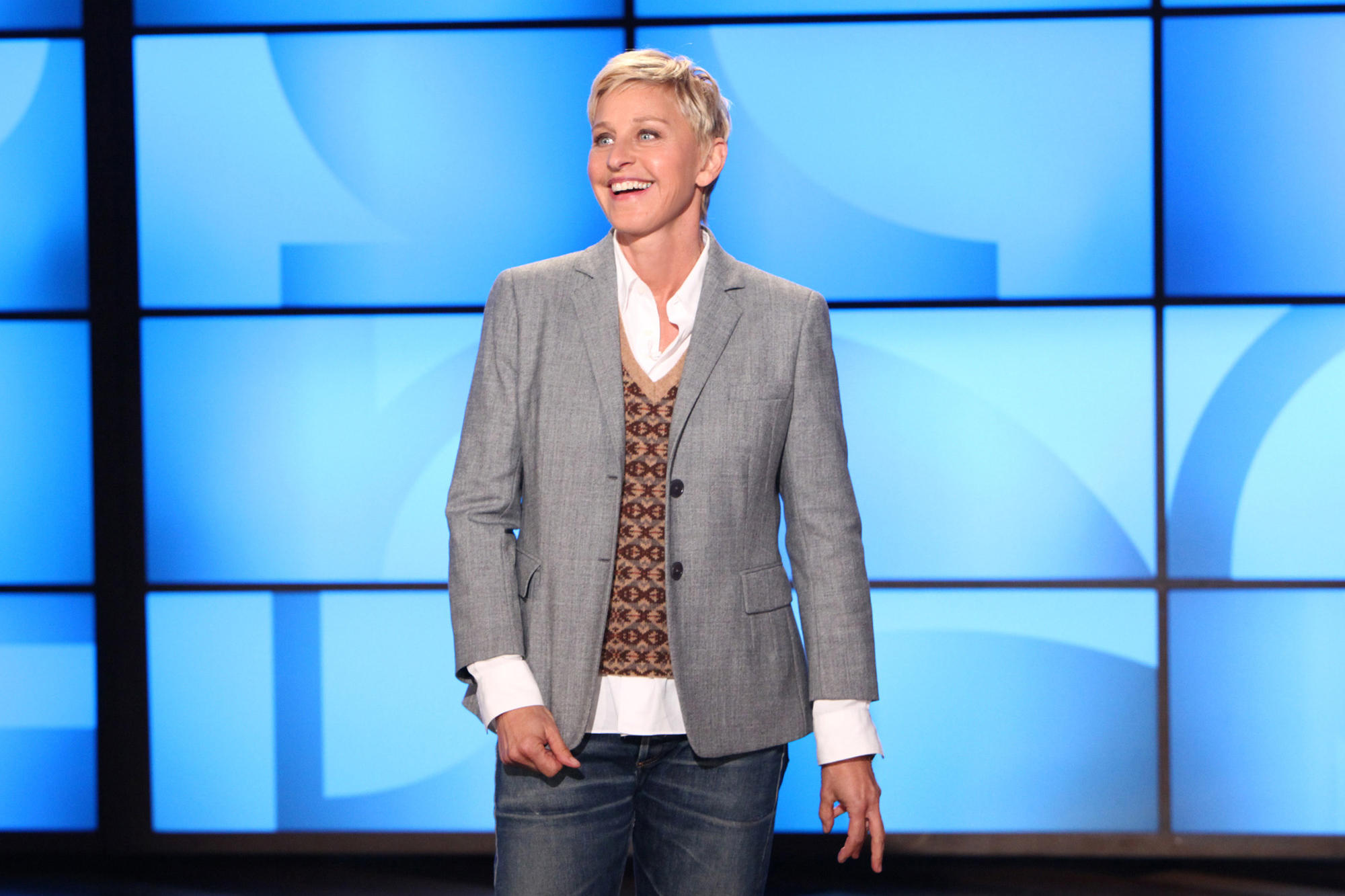 Ellen DeGeneres gave away $212,500 in lottery scratch-offs on December 2. But could that money have been better spent? (Image: Michael Rozman/Warner Bros)

The Lottery hoped the stunt would promote the idea of buying scratch-offs as gifts in the run-up to Christmas. But it has led to accusations of misuse of funds.

Meanwhile, whistleblowers among lottery staff have said that some of the giftpacks were not given to audience members at all and remain unaccounted for, according to The Los Angeles Times.

In a video uploaded December 24, YouTube personality Colleen Ballinger tells her followers that a friend connected with the show had given her $500 worth of scratch-offs.

CSL spokesperson Russ Lopez told the Times that the positive exposure gained from the stunt vastly outweighed the cost of giving away the tickets.

But State Sen. Ling Ling Chang (R-Diamond Bar) believes such things are unquantifiable and that the show’s producers should have paid CSL for the tickets. Chang is concerned money that should be going to fund public schools is being mismanaged through “wasteful spending” and “nepotism.”

In June, CSL Director Hugo Lopez resigned after his organization caught the attention of the Department of Justice and the State Controller’s Office.

The DOJ was asked to investigate CSL by former governor Jerry Brown after the Governor’s Office received an anonymous letter accusing lottery executives of inappropriate behavior and favoritism when hiring and promoting staff.

An audit conducted by State Controller Betty Yee found that CSL employees had misspent hundreds of thousands of dollars on travel, food and accommodation at conferences.

When California voters approved the lottery by public referendum in 1984, they were told 34 percent of revenues would go to education.

Since 2010, annual revenue has grown from less than $3 billion to more than $7 billion. But there is a perception that CSL has become less accountable.

In a statement on her website, Chang notes that funding to schools has remained flat, while revenues for the lottery have skyrocketed.

“The lottery was created to fund schools and nothing more,” Chang said. “… Every dollar wasted at the California State Lottery is another dollar taken away from students and from our public schools.”