A California tribe has finally gained federal permission to build a casino resort in Amador County outside Sacramento, to the dismay of many local residents. 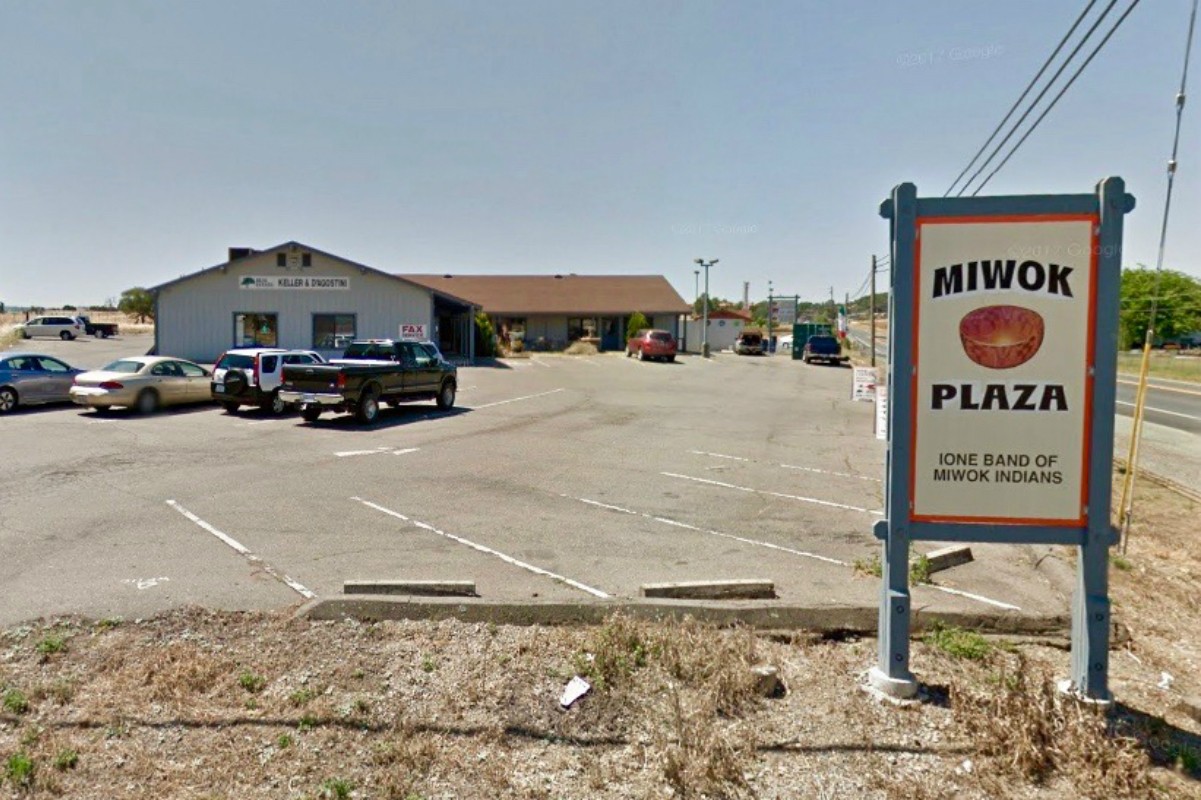 A small Northern California tribe is celebrating a decision by the federal government to take its land into trust. (Image: Google)

The Ione Band of Miwok Indians has been in a legal dispute for more than 15 years regarding its efforts to build a gaming establishment on 220 acres of land in Plymouth along State Highway 49.

The Native American group acquired the land in 2012. But county officials interjected by suing the tribe in federal court on claims that it had no historical ties to the area. If that was the case, the Ione Band of Miwok Indians would have no legal authority to operate a tribal gaming facility there.

But in 2015, a federal judge ruled with the tribe, saying it did have ancestral roots in Plymouth. The judge also said the tribe was federally recognized in 1934, a condition required for the US Department of the Interior (DOI) to take newly acquired lands into federal trust under the Indian Gaming Regulatory Act.

This week, the Ione Band released a statement saying the DOI’s Bureau of Indian Affairs had finally taken the land into federal trust and the property is now on the federal registrar.

County leaders and residents have long expressed opposition to a third casino on concerns that it will further increase traffic and police costs. Ione leaders, however, says the casino development is critical to the longevity of the tribe.

Our Tribe has worked tirelessly for over nearly two decades to achieve this milestone,” said Chairperson Sara Dutschke. “This acquisition is a critical step in establishing economic self-sufficiency and prosperity for our people.”

The tribe claims to have approximately 750 current members, and is governed by a five-member tribal council. Specifics on the potential casino development were not immediately made clear.

Earlier proposals called for an initial gaming floor with 2,000 slot machines and 40 table games. The casino would come with a buffet restaurant and full-service eatery, along with a sports bar. Phase II called for a 250-room hotel and 30,000-square-foot conference center.

It’s been a many years in the making to this point for the Ione people, and the California tribe might not be reaping the benefits of owning a casino anytime soon. The COVID-19 pandemic has brought the nation to a standstill, California’s nearly 40 million residents under a stay-at-home order from Gov. Gavin Newsom (D).

“Certainly, the coronavirus pandemic has thrown a wrench into our plans,” Dutschke told the Sacramento Bee.

California has 15,865 positive cases of the coronavirus, and is responsible for 374 deaths.