In Canada, gambling winnings may be tax-free, but the tips patrons give casino workers from their winnings certainly are not. 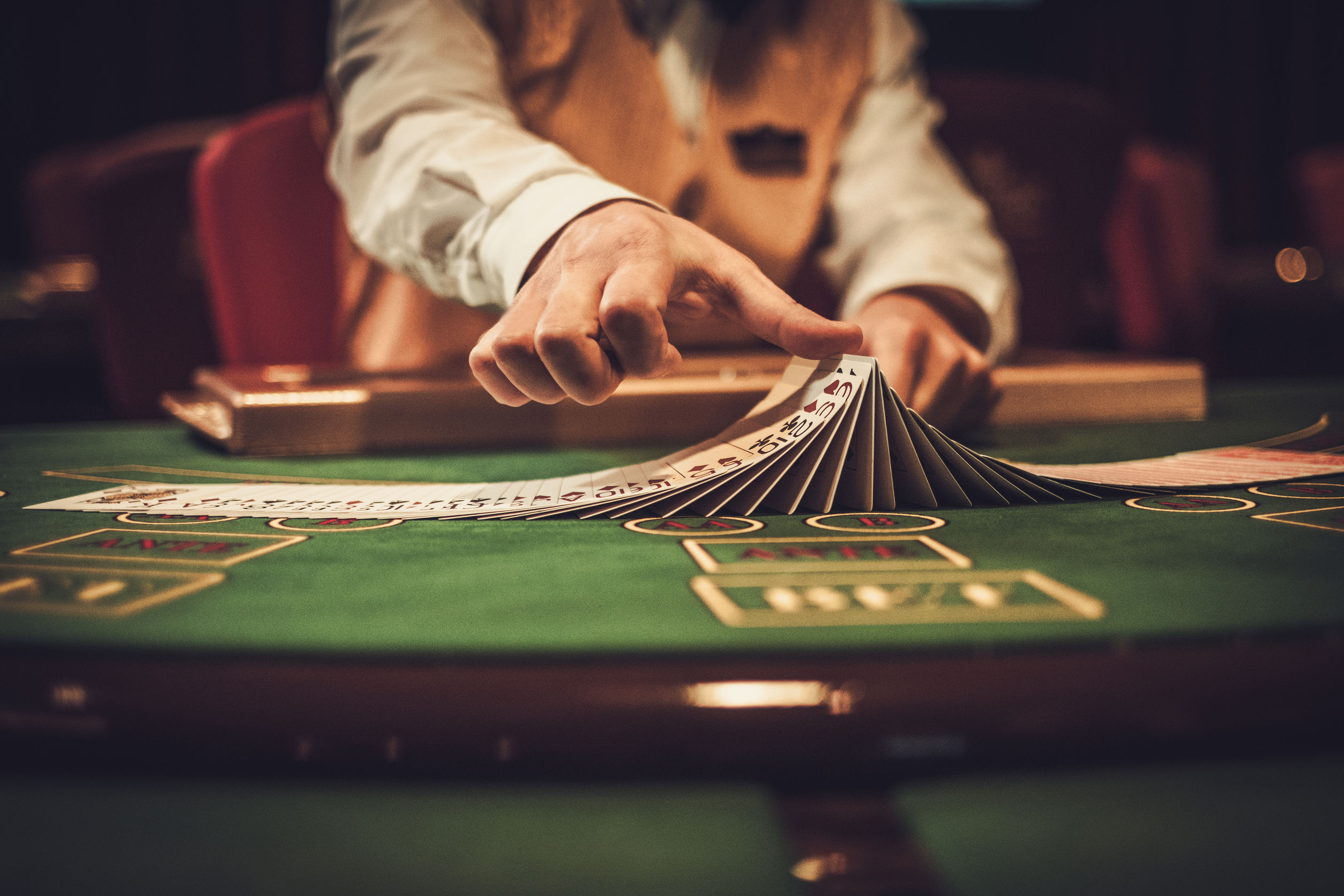 Cheng Xia argued that because the source of casino tips — player winnings — were nontaxable, then so were the tips themselves. No dice, says judge. (Image: Business NH)

That’s the opinion of Canada’s Federal Court of Appeal, which ruled this week that these gratuities are not “gifts,” but taxable income that workers receive for their professional services.

The ruling upheld a 2018 judgment against Cheng Xia, a slot attendant at the Grand Villa Casino in Burnaby, British Columbia.

Canada does not tax gambling winnings because they are not considered a constant source of income, although “an individual may be subject to tax on income derived from gambling itself, if the gambling activities constitute carrying on the business of gambling,” as in the case of poker players and other professional gamblers.

But Xia argued that the money he received from customers was part of the “source or category of jackpot winnings,” which are tax free by law.

Before he became a slot attendant, Xia held positions providing investment, tax, and financial advice as an insurance agent and mutual funds agent, according to court records.

But unfortunately for Xia, the federal Income Tax Act defines taxable income from employment as a worker’s salary plus “other remuneration, including gratuities.”

This includes “benefits of any kind whatsoever received or enjoyed by the taxpayer… in respect of, in the course of, or by virtue of the taxpayer’s office or employment.”

“To the casino patron who wins a jackpot, his or her winnings will not be taxable,” wrote the Judge Diane Campbell in the initial ruling. “However, when part of those winnings are paid over to an employee of a casino as a thank-you or in appreciation of the services the patron receives, the nature of that amount changes from being non-taxable to a taxable amount in the hands of the employee.”

She added that while Xia came across as “a highly intelligent and well-educated individual,” he had “displayed a dismissive and indifferent attitude toward the reporting of these tip amounts without regard to the potential consequences.”

The appeals court agreed, opining that the tax-free source of the tip money was irrelevant, and that it became taxable the moment it crossed Xia’s palm.

“It is clear that the evidence supports a finding that the appellant was liable for willful blindness and gross negligence,” concluded Justice Yves de Montigny.