The Nevada Gaming Commission (NGC) is set to vote Thursday on a new set of rules for the gaming industry that are designed to better protect casino workers from sexual harassment. 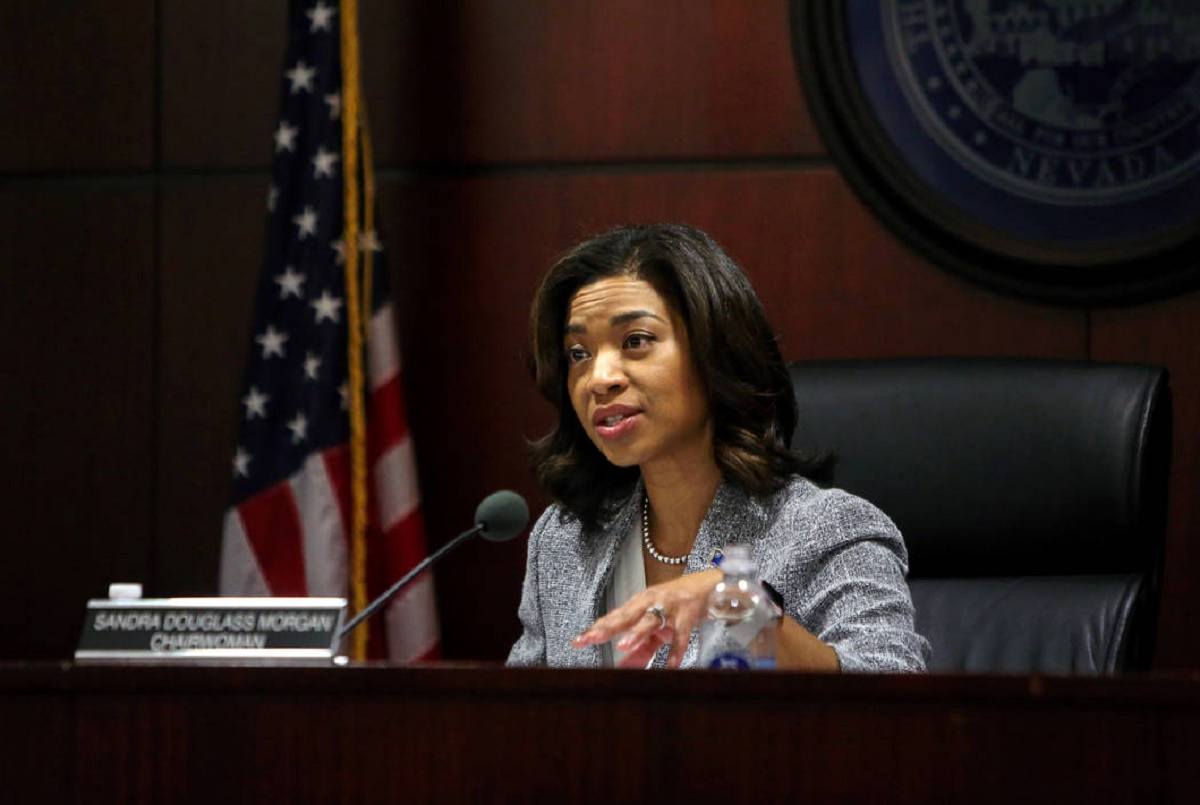 Sandra Morgan succeeded Becky Harris as chairwoman of the Nevada Gaming Control Board in January and took up the baton on sexual harassment. (Image: Caroline Brehman/LVRJ)

The proposed changes to Regulation 5 of state gaming law (on licensing standards and suitability) differ from those that made their way before the NGC this time last year.

Last year’s initiative was launched as the #MeToo Movement was reaching fever pitch and in the wake of allegations in The Wall Street Journal that former chairman and CEO of Wynn Resorts Steve Wynn had exhibited a decades-long pattern of sexual misconduct towards his staff.

They would have made casino operating licenses conditioned on their success in reporting and preventing sexual harassment. But the NGC ultimately declined to vote on them for reasons unclear.

What’s in the Rules?

The new rules require gaming companies to keep written policies to protect employees from harassment, not just by co-workers, but also customers.

But unlike the previous proposal, they don’t require casinos to report regularly on things like the number of sexual-harassment lawsuits and settlements they face each year.

Instead, they mandate that casinos complete an annual 16-point checklist to verify they are meeting the “minimum standard” in terms of the “plans, policies, procedures, and training” in place.

While the amendments have been praised for recognizing the threat customers can pose to casino workers, critics say they relieve the operator of accountability and offer little that isn’t already covered by federal labor laws.

According to the US Equal Employment Opportunity Commission, employers can already be liable for harassment suffered by staff from non-employees in the workplace.

Not Settled with Wynn

The proposed amendments were unanimously approved by the state’s other regulatory arm, the Nevada Gaming Control Board (NGCB), last week.

“It’s time that we acknowledge specifically in our gaming regulations that our licensees must have and implement policies that ensure that the half a million gaming industry employees will not be subject to workplace discrimination or sexual harassment based on their race, color, religion, sexual orientation, gender identity or expression, age, disability or national origin,” said NGCB chairwoman Sandra Morgan, who drafted the rules.

But according to the Las Vegas Review-Journal, NGB Chairman Tony Alamo suggested last week he would be “reluctant” to vote on regulations that penalize licensees for sexual harassment before disciplinary proceedings against Steve Wynn were settled.

This was shortly before Wynn filed a motion to dismiss the NGCB’s complaint on the grounds that it had no disciplinary jurisdiction over him because he was no longer a licensee and never intended to be one in the future.