After reviewing casino security footage, authorities in Seattle have charged a 62-year-old man with the murder of his former girlfriend who went missing 21 years ago. 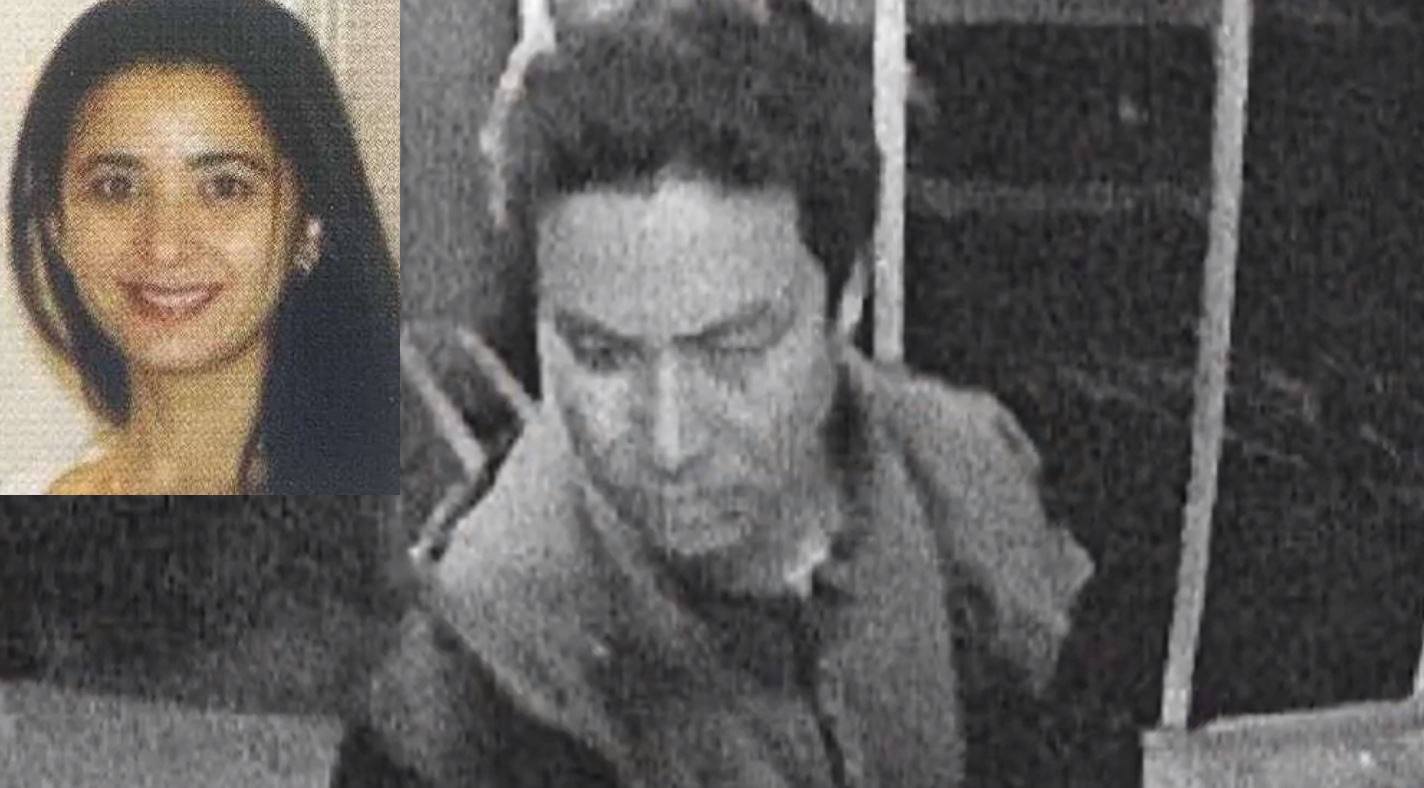 The image of Phan Kim Seng taken from the 21-year-old casino surveillance video that led police to charge him Friday with the murder of Nguyet “Anna” Nguyen (inset).

On November 9, 1998, mother-of-one Nguyet “Anna” Nguyen left her home in Burien, Washington to visit her fiancé in West Seattle. She has never been seen since.

Her white Acura sedan was found abandoned two days later at the Riverside Inn Casino in nearby Tukwila.

On Friday, police arrested retired car salesman Phan Kim Seng, who had long been a suspect in the case, charging him with second-degree murder.

King County Sheriff’s Office cold-case team reopened the investigation earlier this year and began sifting through old evidence. This included poring over 300 hours of the casino’s video-surveillance from the days between Nguyen’s disappearance and the discovery of her car.

But eagle-eyed detectives spotted something their counterparts two decades ago had not. An image released to media clearly shows Seng present at the casino on the night after Nguyen went missing, despite his insistence during police interviews in 1998 he had not visited the premises.

Police always believed Seng had a motive to murder Nguyen. A spurned ex-lover, he was reportedly still smitten with the 33-year-old hairstylist.

Two months prior to her disappearance, he had been accused of assaulting her, destroying her property and disabling her phone after she had broken up with him.

At the time of her disappearance, she and her new fiancé had planned to take a trip to be Reno to be married.

Seng also called Nguyen’s mother on November 10, the night he showed up in the casino footage. He told her he had seen Nguyen the previous night out with her fiancé and said he was still in love with her and “felt sick” he was no longer with her.

According to the charges filed Friday, Seng killed Nguyen because he was jealous of her new relationship and because he wanted to stop her testifying against him in an impending domestic abuse case.

During the original investigation, Seng had offered contradictory evidence about his whereabouts on the night of November 9. He had also used bank cards belonging to Nguyen and her mother after Nguyen’s disappearance.

Meanwhile, his fingerprints had been found on a piece of paper inside Nguyen’s glove compartment, while some of her belongings had been found at a gym bag at his brother’s house.

But all the evidence had been circumstantial. Until Friday, police lacked a smoking gun.

Seng is being held in lieu of $2 million bail.

Authorities hope he will lead them to the body of his former girlfriend, who cared for an elderly mother and an 11-year-old daughter.