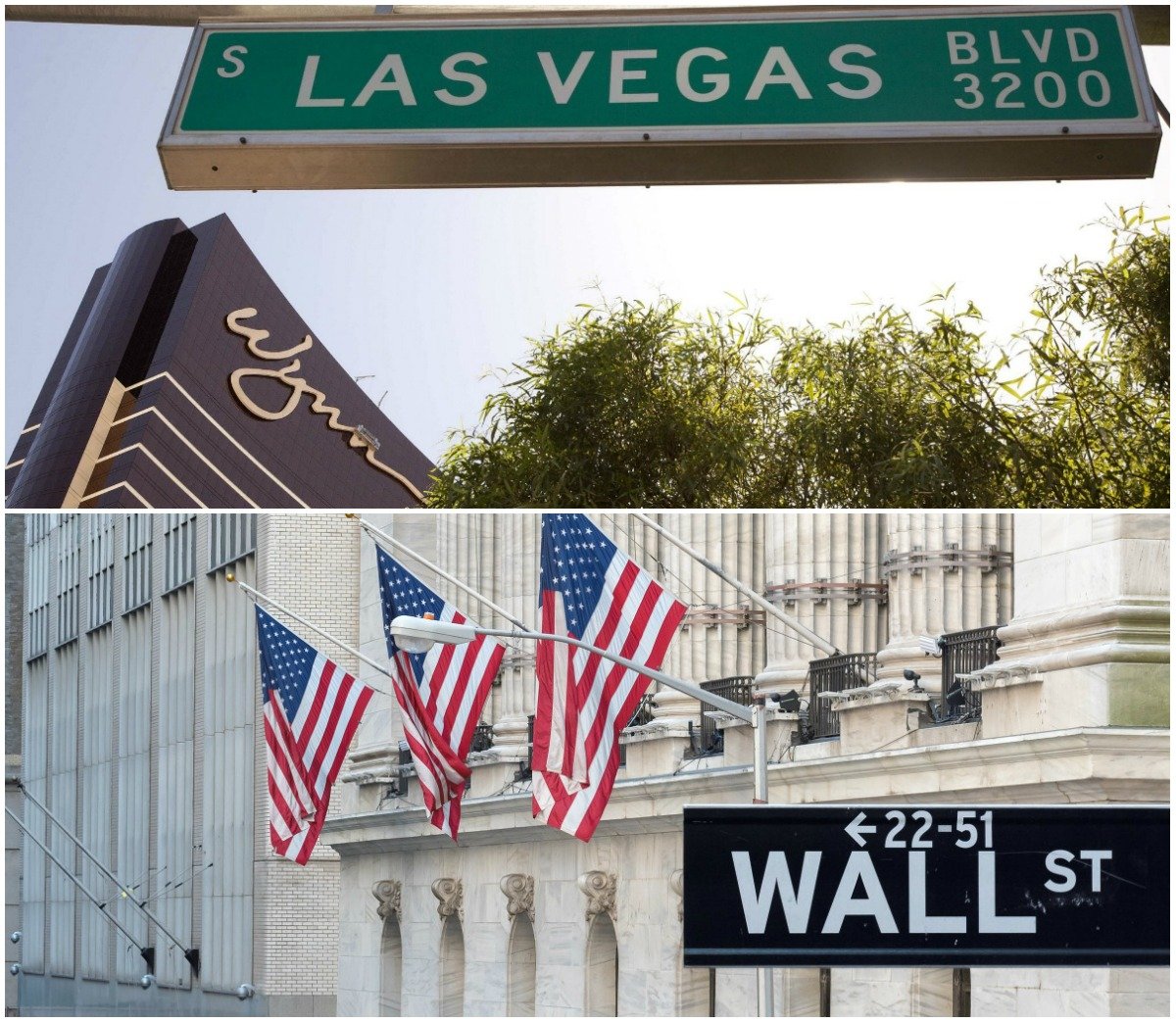 Financial advisers say there’s little similarity between investing in the stock market and gambling on a slot machine or table game. In-depth research of a company’s financials, paired with knowledge regarding the health of the overall economy with market insight, puts the odds heavily in the favor of a seasoned trader turning a profit on their stock picks.

But in 2019, the robust stock market made even the most novice of investors appear to be the next coming of Warren Buffett.

Year to date, the Dow has surged 22.1 percent, and Nasdaq 34.3 percent. The gaming industry hasn’t missed out on the ride, as several casino operators saw their valuations climb considerably in 2019.

Casino stocks performed well across the industry over the last 12 months. The VanEck Vectors Gaming ETF, a fund consisting of 42 holdings in the gaming industry, increased in value by 24 percent.

MGM Resorts (NYSE: MGM), the owner of the most Las Vegas casinos, managed a complex legal settlement with victims of the October 2017 mass shooting that took place from its Mandalay Bay property. And in the end, investors won by staying with the casino giant, as shares returned a 32.7 percent profit.

Wynn Resorts (NASDAQ: WYNN) also managed a difficult year in terms of public relations, stemming from its founder’s alleged sexual misconduct that was first revealed in January of 2018. Wynn weathered the storm, as shares rose 34.9 percent.

Caesars Entertainment (NASDAQ: CZR) agreed to enter its next chapter by being acquired by Eldorado Resorts in a deal that’s expected to close next year. The formerly bankrupt casino operator saw shares nearly double due to the acquisition. Eldorado (NASDAQ: ERI) shares jumped 56 percent.

Nevada is important to all of the aforementioned companies. But for three, China’s Macau is where they make the majority of their bread and butter.

Sands, MGM, and Wynn are all heavily invested in the world’s richest gaming hub, and analysts there are optimistic following news that the daily limit on individual remittance from Macau back into mainland China is increasing from 50,000 RMB ($7,135) to 80,000 RMB ($11,416).

The closer the US and China get to resolving their trade tensions is also positive news for Macau’s gaming industry.

Another critical development that will have a tremendous impact on casino stocks is discovering which three gaming operators will land the concessions in Japan, the market that’s expected to become either the second or third-largest in the world, behind only Macau and potentially Nevada.