MGM Resorts has furloughed approximately 60,000 workers in the United States. But numerous celebrities with business ties to the casino operator are stepping up to help them overcome the difficult times spurred by the COVID-19 pandemic. 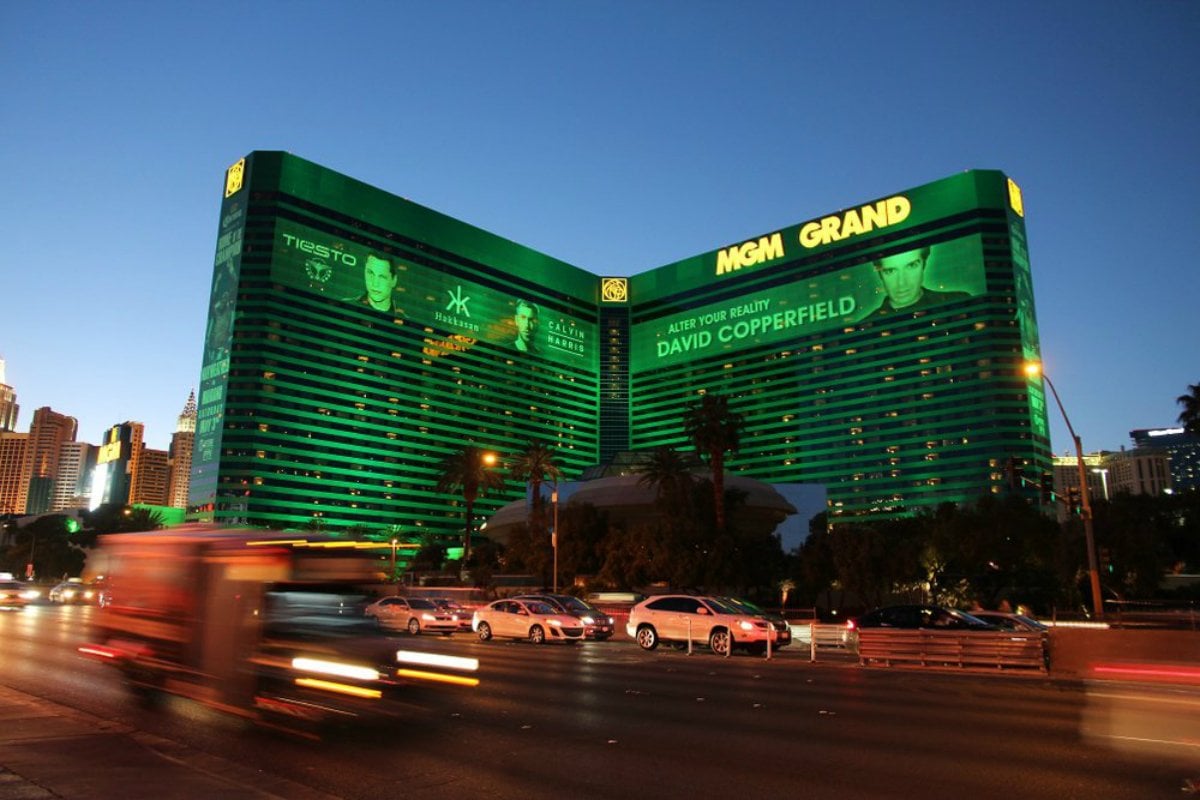 Magician David Copperfield is one of the many celebrities donating to help MGM Resorts employees. (Image: Casino.org)

MGM’s Employee Emergency Grant Fund provides employees and their immediate families with short-term relief during unexpected hardships. The money is available for employees who have been furloughed or laid off.

“During these difficult and uncertain days, weeks and months, we are working tirelessly to support the tens of thousands of employees who were furloughed or laid off due to the closures of our properties across the country,” said MGM Resorts Acting CEO Bill Hornbuckle. “We are incredibly humbled by the support of our entertainment partners, who have come together to assist the people who, during normal times, are committed to creating incredible experiences for our guests from around the world.”

Unlike rivals Las Vegas Sands, Wynn Resorts, and Station Casinos, which are continuing to pay its employees, MGM offered two weeks of pay before it began furloughing its workforce.

MGM Resorts, the largest employer in Nevada and owner of the most casinos on the Las Vegas Strip, naturally contracts countless celebrities to entertain its guests during typical operations. And those headliners are opening up their wallets to support those who are currently out of work.

“The MGM group is the hardest-working team in the world,” Copperfield told the Las Vegas Review-Journal of his donation. “I am so proud to be part of their family. Such an honor to support these incredible employees during this challenging time.”

MGM Resorts President of Entertainment & Sports George Kliavkoff added, “I can tell you in talking to my fellow senior executives and all the executives on my team, that everybody that is in a position to do so has contributed to the fund. We’re all about trying to get back from this as quickly and safely as possible, but very focused on taking care of our colleagues, friends and family in the interim.”

Non-essential business in Las Vegas, and Nevada as a whole, remain closed through at least the end of the month.

Nevada has 2,456 positive cases of the coronavirus, with the disease responsible for 80 deaths. The state unemployment system is overloaded by unexpected demand, only adding hardship to the deadly health crisis.

Sisolak says this week’s religious holidays are no excuse to forego social distancing guidelines. “This isn’t the time to have an Easter dinner of 23 people in your immediate family that you haven’t seen since Christmas,” the governor declared. “If we get to that later in the week, you’re going to see what strict enforcement looks like.”