Century Casinos (NASDAQ:CNTY) and Circa Sports are partnering on internet and mobile sports betting in Colorado. 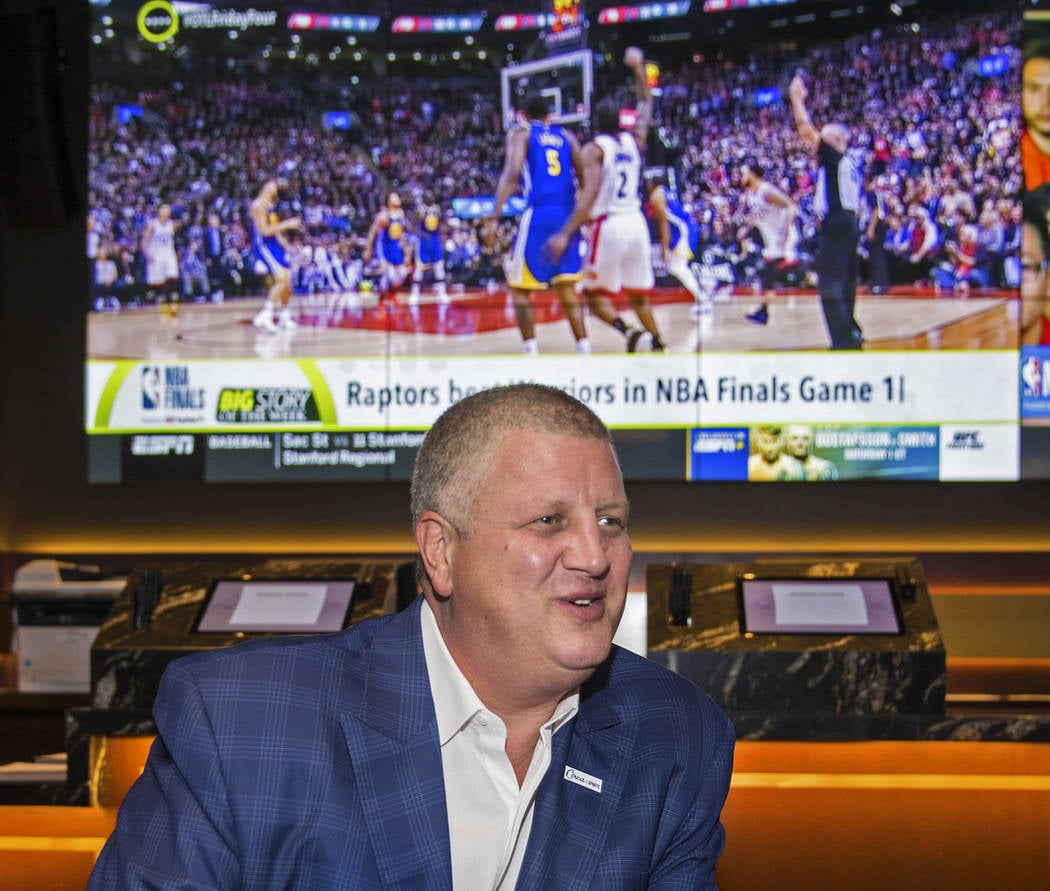 Led by CEO Derek Stevens, Circa Sports is pushing into Colorado in a deal with Century Casinos. (Image: Las Vegas Review-Journal)

Voters in the Centennial State, where Century operates two casinos, narrowly voted in favor of Proposition DD last November, setting the stage for sports wagering. It’s expected that sports betting will be up and running there in May. Century and Circa Sports Colorado LLC have submitted applications to the state in hopes of landing necessary approvals before May 1.

Colorado has proven to be an ideal place to mark the official expansion of Circa Sports outside of Nevada with its pro-growth regulatory environment,” said Circa Sports CEO Derek Stevens in a statement.

Century operates two eponymous Colorado casinos, and its agreement with its Las Vegas-based partner calls for the Circa Sports mobile app to operate in association with one of Century’s three licenses in the state. In Sin City, Circa operates the sportsbooks at the Golden Gate Hotel & Casino and the D, and is planning to open the lavish Circa Las Vegas Resort at the intersection of Main and Fremont streets later this year.

Financial terms of the accord weren’t released. But the agreement represents Circa’s initial sports betting foray outside of its home market.

“The Sportsbook Cooperation Agreement with Circa Sports is a 15-year agreement that includes a market access fee, a share of net gaming revenue, and a minimum revenue guarantee payable to the Company each year,” according to the statement, “The app is expected to launch on or about May 1, 2020.”

Prop DD was pitched to voters as an avenue for shoring up Colorado’s water budget, which has been strained by rapid population growth.

The Centennial State is home to more than 30 commercial and tribal casinos. Many of those venues, including Century’s two properties, are in the Cripple Creek area. That makes internet and mobile betting essential to the state’s revenue-generating plans, because Cripple Creek is a nearly three-hour drive from Denver and more than that from Boulder.

Neither Century nor Circa commented to this effect. But if their Colorado partnership proves fruitful, it could pave the way for the companies to work together in other states – something to keep in mind with Century’s history of deal-making.

The casino operator recently wrapped up the purchases of the Mountaineer Casino Racetrack and Resort in West Virginia, and the Isle Casino Cape Girardeau and Lady Luck Casino – both in Missouri – from Eldorado Resorts.

Sports betting is permitted in West Virginia and could be approved in the Show Me State later this year.

Century executives have said that after those purchases are properly digested, the company could be on the prowl for similar acquisitions, perhaps as soon as the back half of 2020.