Chiba Joins the List of Japanese Cities Saying no to Casinos 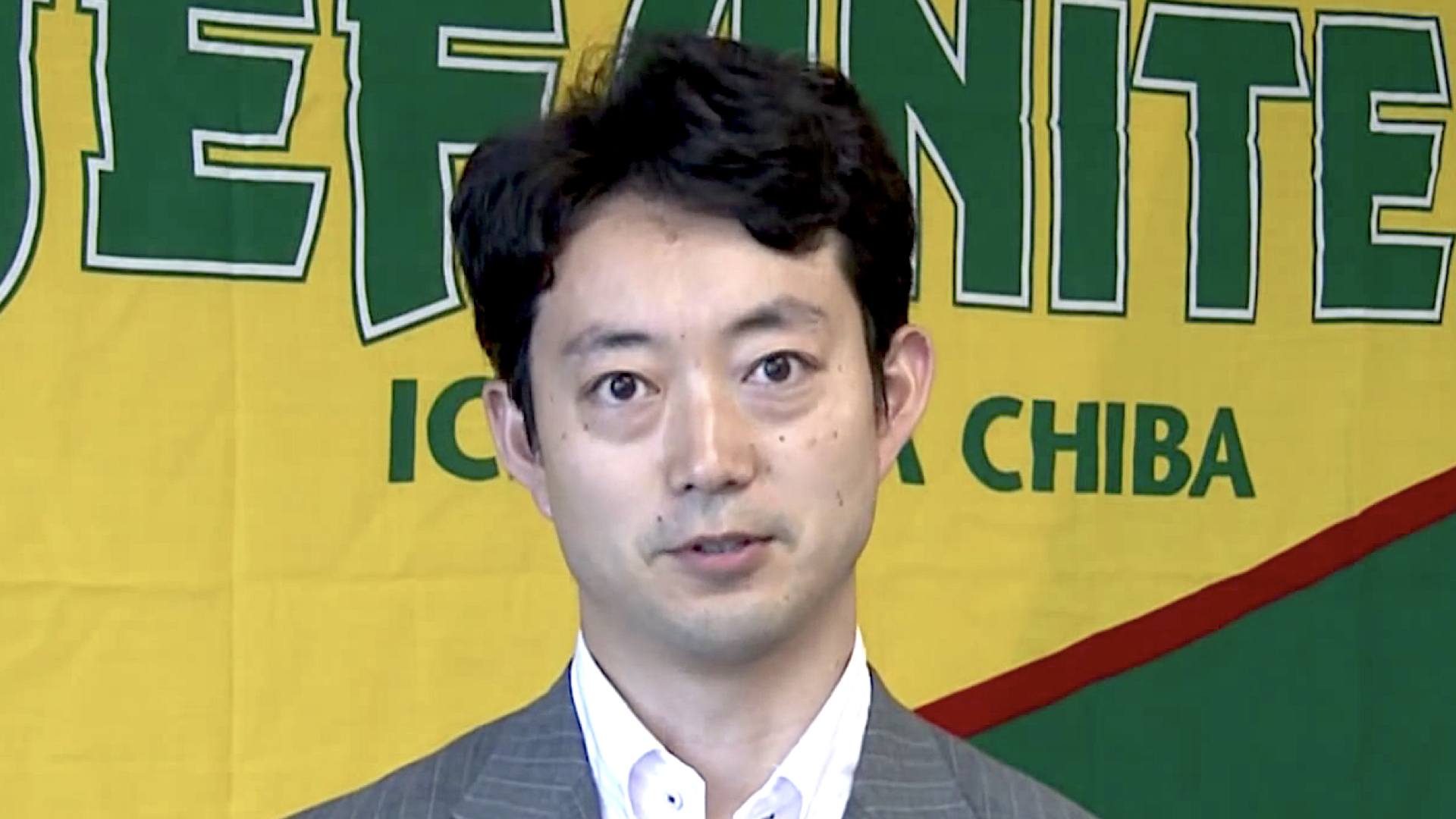 News of Chiba’s departure from the gaming property race in the Land of the Rising Sun comes amid a widening corruption plague revealing that at least six Japanese politicians took bribes from Chinese gambling company 500.com. Kumagai said the decision to remove Chiba from integrated resort consideration has nothing to do with the recent kickback scandal.

Campaigning to host an IR would take a lot of energy at a time when we need to place our top priority on post-disaster reconstruction and restoration,” said the mayor at a Tuesday media conference.

Chiba is located in the Kanto region on Honshu, Japan’s largest island. Home to the greater Tokyo area, Japan’s largest metropolitan region, there are seven prefectures, including Chiba, located there.

The disaster Kumagai is referring to is Typhoon Faxai, which struck Chiba Prefecture in September, killing at least two, injuring dozens more, and damaging 12,000 residences.

Last August, Chiba officials held a request for information (RFI) meeting, which was attended by 19 companies interested in bringing a gaming property to the area. However, when the RFI deadline arrived in October, just eight of the attendees submitted proposals.

Local politicians have yet to reveal the names of the eight parties that furnished bids, but it is believed at least two are consortiums comprised of Chiba-area companies.

It appears unlikely that the largest operators were eyeing Chiba. For example, Las Vegas Sands, Melco Resorts, and Wynn Resorts have all displayed a preference for Yokohama, while MGM Resorts International, Galaxy Entertainment Group, and Genting Singapore are the companies contending to bring a gaming property to Osaka.

Many of the largest gaming companies competing for a Japanese license are focused on either Tokyo, Yokohama, or Osaka – the country’s three biggest cities – not smaller metropolitan or rural areas.

Earlier today, officials in Yokohama confirmed they are proceeding with gaming venue plans. Osaka Mayor Ichiro Matsui noted the city thinks it’s possible to have an integrated resort ready by the end of the 2026 fiscal year.

Not The Only One

Chiba isn’t the first of the initial eight regions to depart the Japan gaming property race. In November, Hokkaido’s governor, Naomichi Suzuki, withdrew his prefecture from the fray, citing environmental concerns. Since then, there has been some speculation that Hokkaido could reenter the competition at a later date. It could also become home to a casino-resort in the future if Japan decides to expand beyond the first three properties, but those rumors haven’t been confirmed.

Kumagai, the Chiba mayor, didn’t indicate whether or not his city would reconsider its position on hosting a gaming venue.