Federal authorities have charged 10 individuals, including the brother of a legendary Chicago Bears linebacker, for operating an extensive illegal sportsbook operation in the Chicago area. 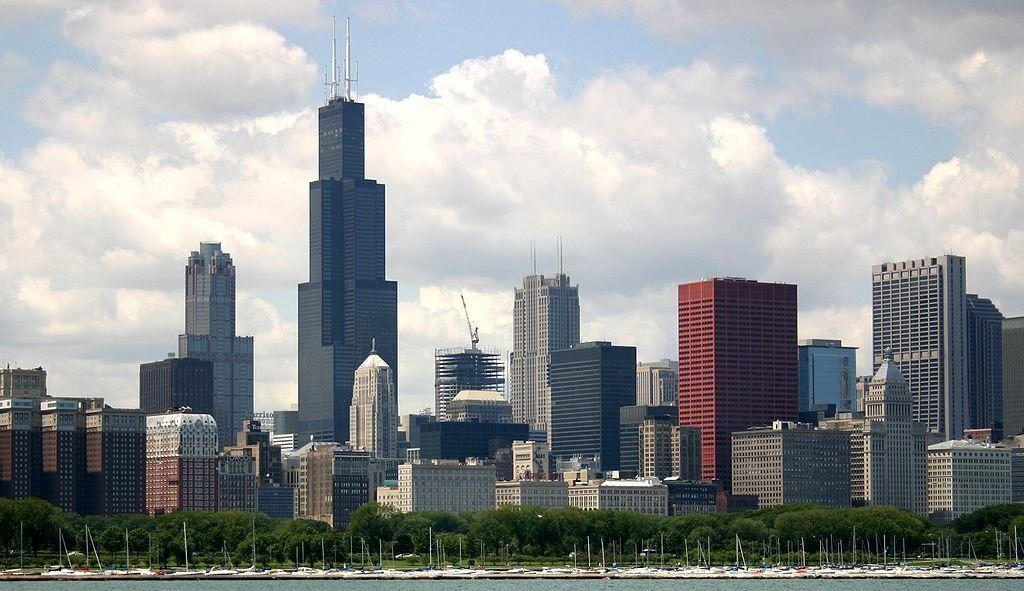 Federal authorities have charged 10 people in connection to an illegal online sportsbook that operated in the Chicago area. (Image: J. Crocker/Wikimedia Commons)

The US Attorney’s Office for the Northern District of Illinois announced the indictments on Thursday. The alleged ringleader is Vincent Delgiudice, who faces nine charges. Prosecutors claim Delgiuduce, who went by the nickname “Uncle Mick,” ran a web site (www.unclemicksports.com) that used a platform from a sportsbook based in Costa Rica.

From 2016 to last year, Delgiudice allegedly ran a multi-million sportsbook that took bets on various professional and amateur events from about 1,000 people. Court records indicate Delgiudice also paid the Costa Rican company more than $10,000 a month for the web site.

In order to conceal the money which he made from the illegal gambling business, Vincent Delgiudice… directed gamblers and agents who owed him money from gambling losses to pay his personal expenses and the expenses of his family such as his childrens’ college tuition, and other such expenses,” the indictment stated.

Law enforcement agents raided Delgiudice’s house and seized nearly $1.1 million in cash as well as nearly $350,000 in silver and jewelry. They also confiscated more than $90,000 in gold coins.

Delgiudice is charged with a count each of conducting an illegal gambling business, conspiracy to conduct illegal gambling, and conspiracy to commit money laundering. He also faces six additional money laundering charges, each of which carry a maximum sentence of 20 years in prison. Prosecutors are also seeking forfeiture of the confiscated property, his suburban Chicago home, and an $8 million fine.

Eight others were identified in the indictment as “agents” for Delgiudice site. Matthew “Sweaters” or “McDougal” Knight, Justin Hines, Keith D. Benson, Todd Blanken, Nicholas Stella, Matthew Namoff, Casey Urlacher, and Vasilios Parassas all face a charge each of conducting an illegal gambling business and participating in a conspiracy.

Those counts carry prison sentences of up to five years in prison.

Numerous media outlets reported that Urlacher is the mayor of Mettawa, a suburban village north of Chicago, and the younger brother of Brian Urlacher, who played 13 seasons for the Bears from 2000 to 2012 and was enshrined in the Pro Football Hall of Fame in 2018.

Among the allegations against Casey Urlacher, prosecutors say he arranged with Delgiudice to establish an online account for an unnamed bettor, who would be able to place a maximum bet of $500 and a weekly limit of $3,000 in wagers.

Urlacher is also alleged to have received $3,000 from an individual known only as “Gambler C,” and Urlacher proceeded to text Delgiudice to reactivate that bettor’s account.

Brian Urlacher was not connected to any of the charges in the indictment.

The US Attorney’s Office said in the release that arraignments for those charged have not yet been scheduled in the Chicago federal courthouse.