Oklahoma casino operators the Chickasaw and Choctaw nations are suing a group of insurance firms, seeking a declaration that financial damages incurred during the coronavirus shutdown will be paid. 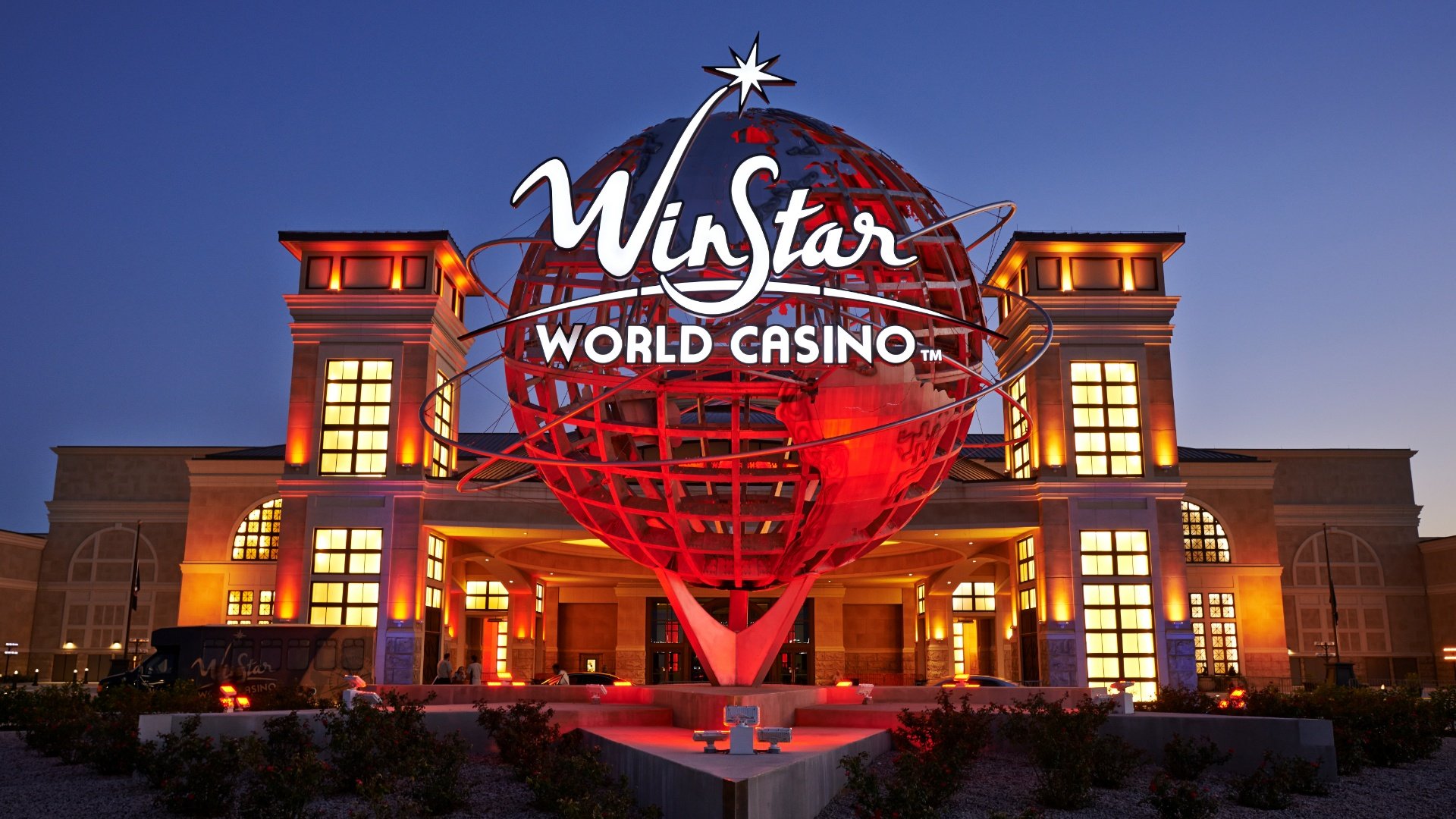 The WinStar World was shuttered last week along with the rest of the Chickasaw’s gaming operations. (Image: WinStar World)

The Chickasaw Nation is Oklahoma’s largest gaming operator, with almost two dozen casinos and gambling halls, including the WinStar World Casino & Resort near the Texas state line. The Choctaw are also one of the big hitters, with eight casinos state-wide.

But both tribes have shuttered all their gaming operations until at least April 17 in a bid to curb the spread of Covid-19. The tribes have pledged to keep paying employees throughout the shutdown.

But now they want to know if they’re covered for damages.

Does Virus Cause ‘Physical Damage?’

Michael Burrage, an attorney representing the Chickasaw, told Tulsa World that the insurance companies named in the suit have not actually refused to pay out. But he notes there had been cases in Louisiana and elsewhere where businesses have been told their policies did not cover them for pandemics.

The suit simply seeks a declaratory judgment that the Nation is covered, he added.

Insurers are bracing themselves for a tsunami of claims during the current crisis, and there are concerns among businesses that they intend to refuse many on the grounds that the pandemic has not caused “physical damage to property.”

Most insurance policies do not cover “pandemics” at all, and so it may be up to the courts to decide whether the cessation of business caused by the shutdown amounts to physical damage.

The operators argue they purchased “all-risk” policies that include “business interruption, interruption by civil authority, limitations of ingress and egress, and extra expense.”

“As a direct result of this pandemic and infection, the nation’s property has been damaged, as described above, and cannot be used for its intended purpose,” asserts the Chickasaw complaint.

In a March 17 open letter to members of Congress, the National Indian Gaming Association (NIGA) requested $18 billion in federal aid to help mitigate the economic fallout from the closure of tribal casinos, which, in many cases, are the primary source of revenue for tribes across America.

The $2 trillion financial aid package passed by Congress Friday does earmark money for casinos. Small operations can apply for loans of up to $10 million from the $350 billion Small Business Administration fund, while larger casinos may get loans backed by Treasury from a $454 billion fund.

The package also includes $10 billion in critical relief for Native American tribes, $8 billion of which will go to helping tribal governments recover from the crisis.