The Super Bowl has earned a reputation as an unparalleled hype machine that, more often than not, lets down fans with boring blowouts. But that trend has changed in recent years, and Sunday’s matchup between the Kansas City Chiefs and San Francisco 49ers has all the makings of an all-time great championship game. 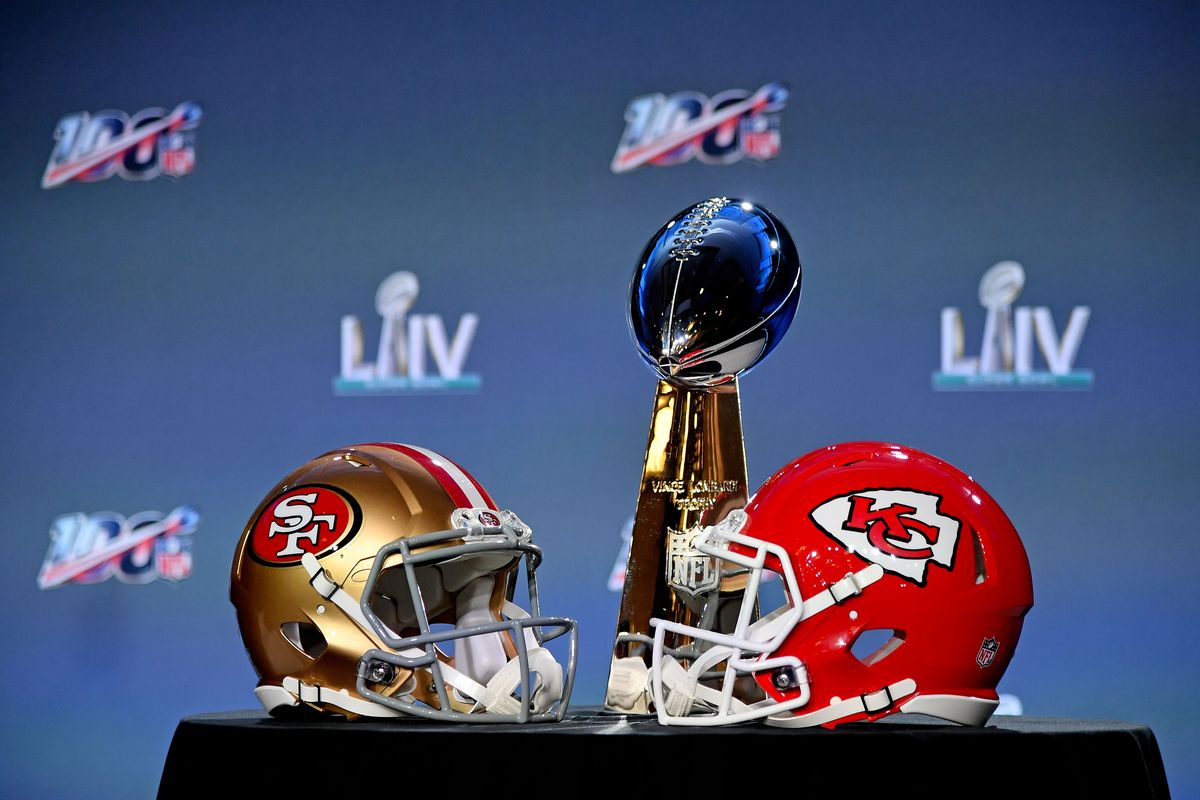 The Chiefs have been installed as a one-point favorite by William Hill for Sunday’s game, which looks to be a battle between two very different teams who each have every reason to think they can come out as the winner.

Kansas City features one of the most explosive offenses in recent memory. Quarterback Patrick Mahomes leads a seemingly unstoppable passing attack that has shown that no lead is safe against the Chiefs. Kansas City erased a 24-point disadvantage in its first playoff game against the Houston Texans, scoring touchdowns on seven consecutive drives to turn the tables.

Mahomes even stuns his own teammates at times, as his no-look passes and seemingly infinite range make him unlike any other quarterback in the league.

That dude just makes throws that you just don’t think are possible and he does it all the time,” Chiefs linebacker Darron Lee told The New York Post. “The fact that he has a knack for it is amazing. I’ve seen the no-look pass in practice like 100 times…and then another one in practice, I’ve seen him throw like 80, 85 yards just all the way down the field, and it looked so effortless, and he does that all the time.”

Chiefs head coach Andy Reid is still seeking his first Super Bowl title in 21 seasons of coaching, despite making the playoffs 15 times. It’s an ultimate achievement that his players want to bring home for Reid on Sunday.

“That’s something he’s been working for his entire career,” Kansas City tight end Travis Kelce told reporters. “Getting that for him, knowing we can check that box for him, means the world.”

49ers Run and Play Defense – But Don’t Sleep on Garoppolo

Meanwhile, the 49ers feature a punishing running attack and team blocking schemes that are second-to-none in the NFL, along with a front seven on defense that might just slow down the Kansas City attack. San Francisco also boasts a dynamic quarterback in Jimmy Garappolo, though you might not know it based on the way some pundits talk about him.

That’s partly because Garoppolo has only had to throw for 208 yards combined in San Francisco’s two playoff wins. Of course, the quarterback did far more than that in the regular season, and his teammates know he’s capable of leading them to a Super Bowl victory.

“Idiots sound like idiots at this point,” Richard Sherman told Bleacher Report. “Once again, it’s people telling you how to win. Hey, we don’t care that you’re winning by double digits every game. You’re not winning the way we want you to. So let’s criticize him.”

49ers head coach Kyle Shanahan has his own Super Bowl demons to slay. Shanahan served as the Atlanta Falcons’ offensive coordinator in the 2017 Super Bowl, when Atlanta blew a 28-3 second half lead to lose 34-28 in overtime to the New England Patriots. Shanahan hasn’t shied away from answering questions about that game in the leadup to Sunday.

“I’m very proud of that year. I was proud of our team in Atlanta. I was proud of our players,” Shanahan told reporters. “We were up 28-3 and we all know we did not play well in the fourth, didn’t coach well. But to sit there and run from something, I’m not going to run from that.”

With two coaches that have a deep desire to win a title, two quarterbacks looking to cement their legacies, and two very different teams that have both been dominant in their own ways this season, there’s plenty of reason to think this could be a game for the ages.