Chinese authorities announced late Tuesday that they are putting a temporary freeze on issuing individual visas for mainland tourists looking to visit Macau as the coronavirus spreads, claiming more lives. 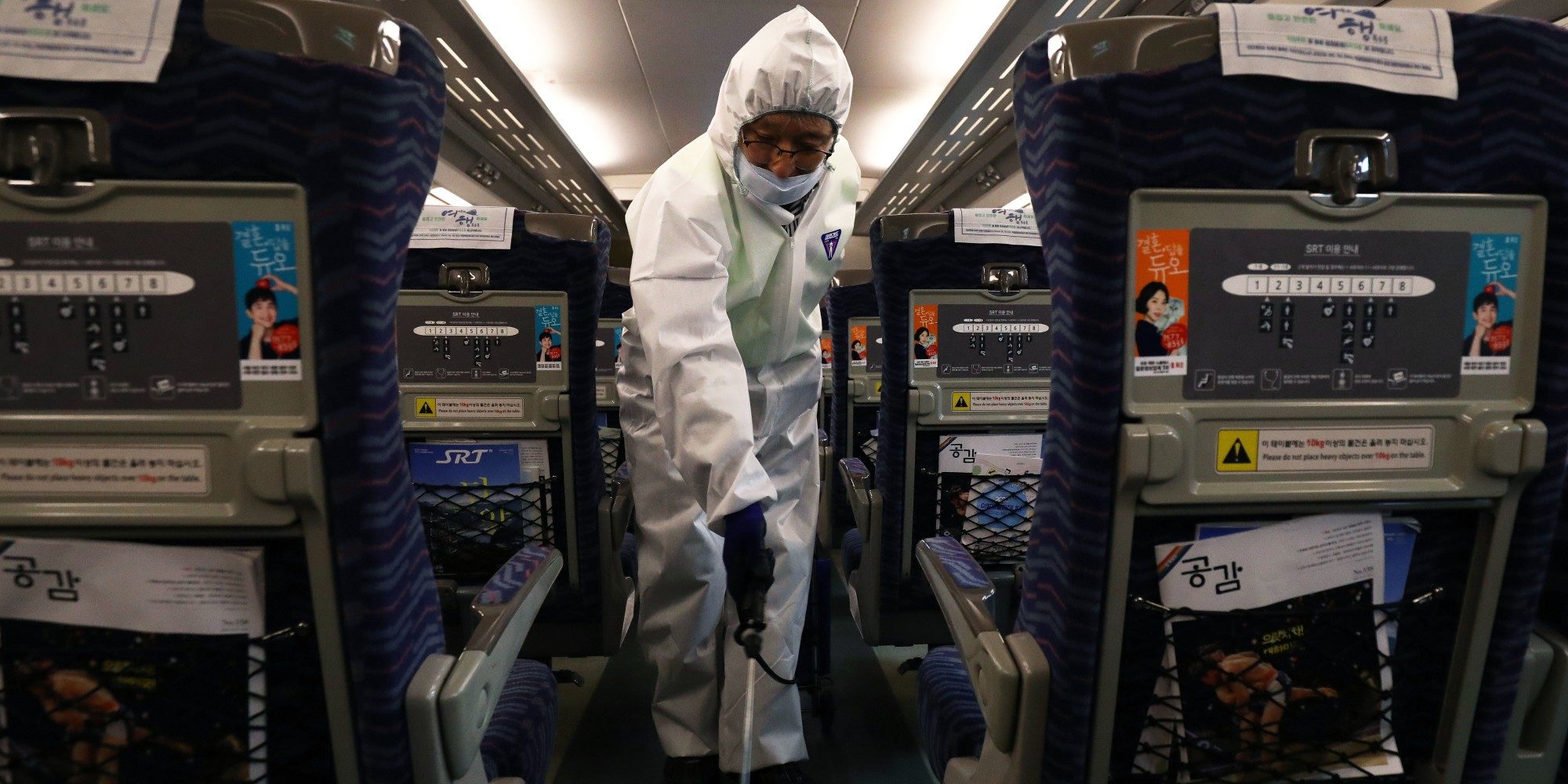 Issuance of one of the most popular visas used to visit Macau is being halted by Beijing due to the coronavirus. (Image: Los Angeles Times)

At around 10 p.m. Pacific time Tuesday, the New York Times reported that there are now 6,000 confirmed cases of the respiratory illness around the world and 130 deaths. That’s up significantly from the 4,500 documented cases and 106 fatalities reported earlier today.

The measures taken by Beijing pertain to what’s known as Individual Visit Scheme (IVS). That’s the visa tourists – those not part of tour groups or junkets – must get to visit the Special Administrative Regions (SARs) of Hong Kong and Macau from the mainland.

News of the temporary ban on IVS issuance was revealed just hours after China and Hong Kong announced a series of travel restrictions regarding Macau. Earlier today, Hong Kong’s maritime department said that, starting Thursday, ferry service to the gaming center will cease until the coronavirus is under control.

We wouldn’t be surprised to see the IVS suspension itself – while it lasts – hurt GGR by over 30% (for both VIP and mass, though the impact should be relatively bigger for mass), and we see significant downside to February GGR forecasts, as well as January,” said JPMorgan analysts.

Beijing gave no clear time frame for when the visa restrictions could be lifted.

The IVS news can be seen as a severe blow to Macau’s six concessionaires, one that comes at an already fragile time for operators in the world’s largest gaming center.

Tour groups to Macau have already been halted, and with the IVS frozen, travelers looking to visit the SAR would need to obtain business or family visas, a cumbersome process analysts view as unappealing to gamblers looking for a quick trip.

Over the past several years, IVS visitors accounted for more than 7 million Macau visits annually.

There is an element of twisted historical fate in today’s IVS news: the program was introduced by Beijing in the aftermath of the 2003 SARS epidemic to spur mainland travelers to go to Hong Kong and Macau.