The College Football Championship is now set, and it’ll be a battle of Tigers, as Clemson and LSU will square off in the Mercedes-Benz Superdome in New Orleans on Jan. 13. 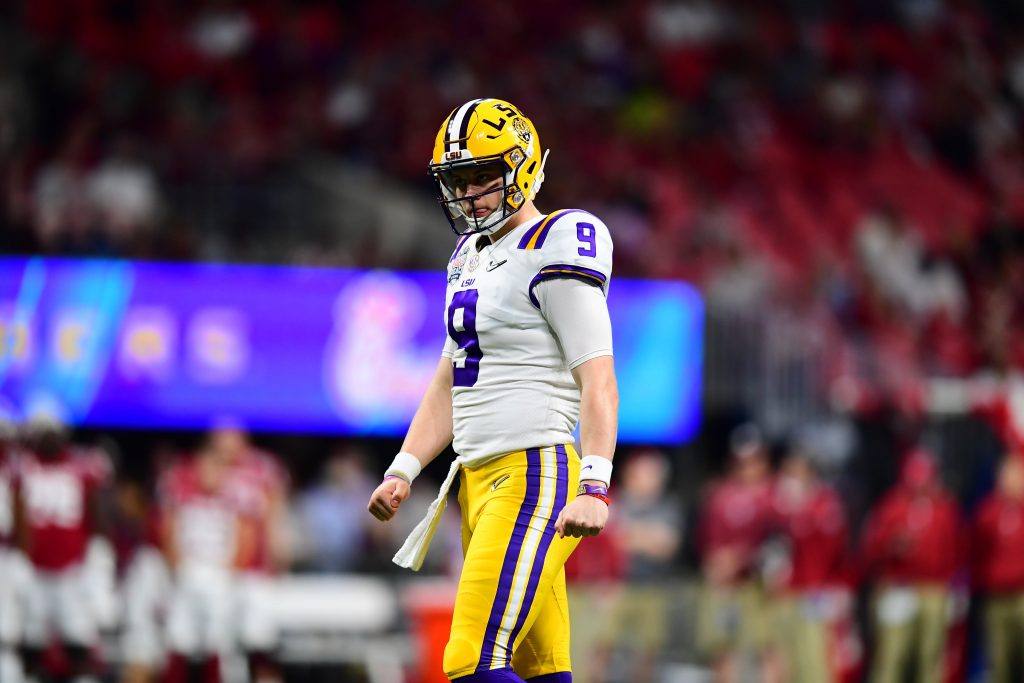 The point spread for the title game was announced just moments after Clemson knocked off Ohio State 29-23 in a thrilling Fiesta Bowl. However, you could hardly call it set.

DraftKings initially posted LSU as a 3.5-point favorite shortly after midnight ET Sunday. However, less than a half-hour later, that line mushroomed to 6.5 points before dropping back to 5.5 points in less than an hour.

FanDuel also had some movement to its line, as it escalated from LSU being a three-point favorite to a 4.5-point spread in less than an hour. That’s the same movement Caesars had for its line as well.

CircaSports began taking bets on Saturday after LSU dominated Oklahoma 63-28 in the Peach Bowl, with LSU as a three-point favorite. Circa would move the line to 4.5 points during the night, and then report on Twitter that LSU was a five-point favorite early Sunday.

Jeff Sherman of the Westgate SuperBook posted on Twitter early Sunday that LSU was a 4.5-point favorite.

With two weeks to fill before the teams square off, expect that line to be fluid.

We have to be ready to play our best football game,” LSU coach Ed Orgeron said after the Peach Bowl win and before the championship opponent was decided. “Obviously, when you’re playing in a National Championship game, you’re going to be playing a very, very good football team.”

But LSU may have an advantage as it already played four of the top 20 defenses in the country, including two of the top 10 squads.

Against Georgia, the nation’s fourth-toughest defense, Heisman Trophy winner Joe Burrow threw for 349 yards and four touchdowns in a 37-10 win in the SEC Championship three weeks ago.

Clemson, the defending champions, did not face nearly as tough a test in the regular season, though it answered questions about its toughness in Saturday’s Fiesta Bowl. Dabo Swinney’s squad rallied from a 16-0 first half deficit and came from behind late in the fourth quarter to advance to its fourth title game in five years.

While Clemson does have the nation’s toughest defense, the sportsbooks do expect offenses to shine in New Orleans. With two of the top three offenses from a yardage standpoint and two of the top four scoring teams squaring off, oddsmakers have set the over/under at a high number.

The SuperBook started the over/under at 70.5, while Circa has it at 72.

From a moneyline perspective, FanDuel offers LSU at -220, while DraftKings lists the SEC champs at -200. Circa has the shortest odds on the favorites at -170