In an effort to render decisions on more sports betting applications ahead of the May 1 launch date, the Colorado Limited Gaming Control Commission (CLGCC) on Thursday approved several more permits, bringing the total to roughly a dozen since last month. 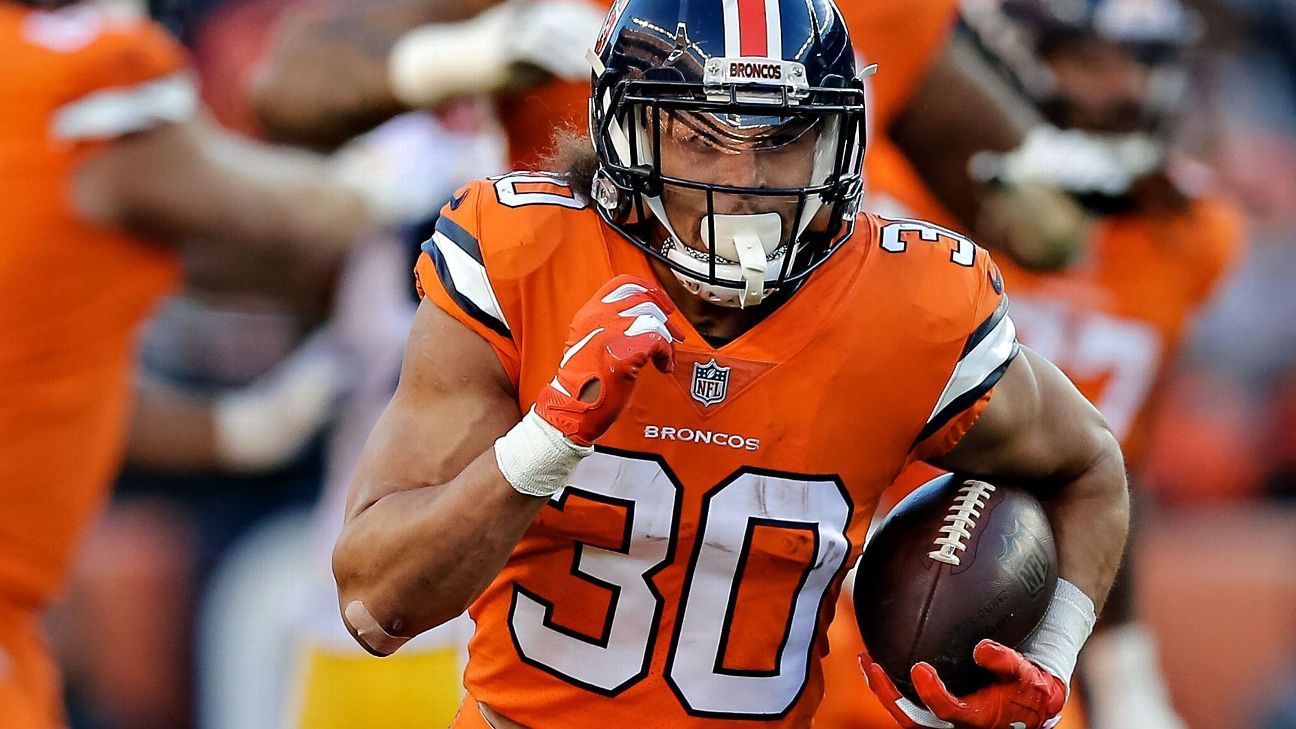 Colorado is approving more sports betting licenses as the May 1 debut date draws near. (Image: ESPN)

Included in the latest batch of confirmations is daily fantasy sports (DFS) provider and sportsbook operator DraftKings. The CLGCC signed off on licenses for DraftKings to offer online and mobile wagering as well as one allowing the company to open a retail sports book.

The Division of Gaming has been reviewing best practices and regulations from other states already allowing legalized sports betting and will be using this knowledge, along with engaging industry stakeholders, to establish rules and licensing standards for sports betting in Colorado,” according to the CLGCC.

Colorado will be the ninth state in which DraftKings will have operations.

The other casinos that were awarded sports betting licenses by the CLGCC are the Ameristar Casino, Lady Luck Casino and Isle Casino Hotel in Black Hawk.

The Ameristar Casino is one of several throughout the US operated under that brand by Penn National Gaming. The Black Hawk venue is Penn’s lone gaming property in the Centennial State.

Eldorado Resorts, a company that is increasing its sports betting presence in significant fashion via its $17.3 billion acquisition of Caesars Entertainment, operates the Lady Luck Casino and Isle Casino Hotel. Those are Eldorado’s only Colorado venues.

The most recent batch of CLGC approvals follow seven by the commission last month covering casinos in Black Hawk, Central City and Cripple Creek – the state’s gaming hubs. Colorado is home to more than 30 commercial and tribal casinos, all of which are eligible to pursue sports wagering permits.

Entering the March 5 meeting, the CLGCC still had more than 50 applications to sift through. In addition to operators’ permits, the commission is also considering licenses for payment providers and vendors tied to sports wagering.

The CLGCC meets again on March 19 and Dan Hartman, director of the Department of Revenue’s Gaming Enforcement Division, told the Denver Post that he expects more sports wagering applications will be evaluated at that time.

Hartman did not identify specific operators. However, some notable Centennial State partnerships, including Full House/Wynn Resorts and Century Casinos/Circa Sports, have yet to be approved.

Last November, Colorado voters, by a slim margin, voted in favor of Proposition DD, which allows sports betting there. Revenue from the endeavor is expected to be directed to toward shoring up some shortfalls in the state’s water budget.