Austria’s 12 Concord Card Casinos have been shut down forever, according to their owner, Peter Zanoni, whose CCC Gruppe filed for bankruptcy this week under the weight of a €600 million tax bill. 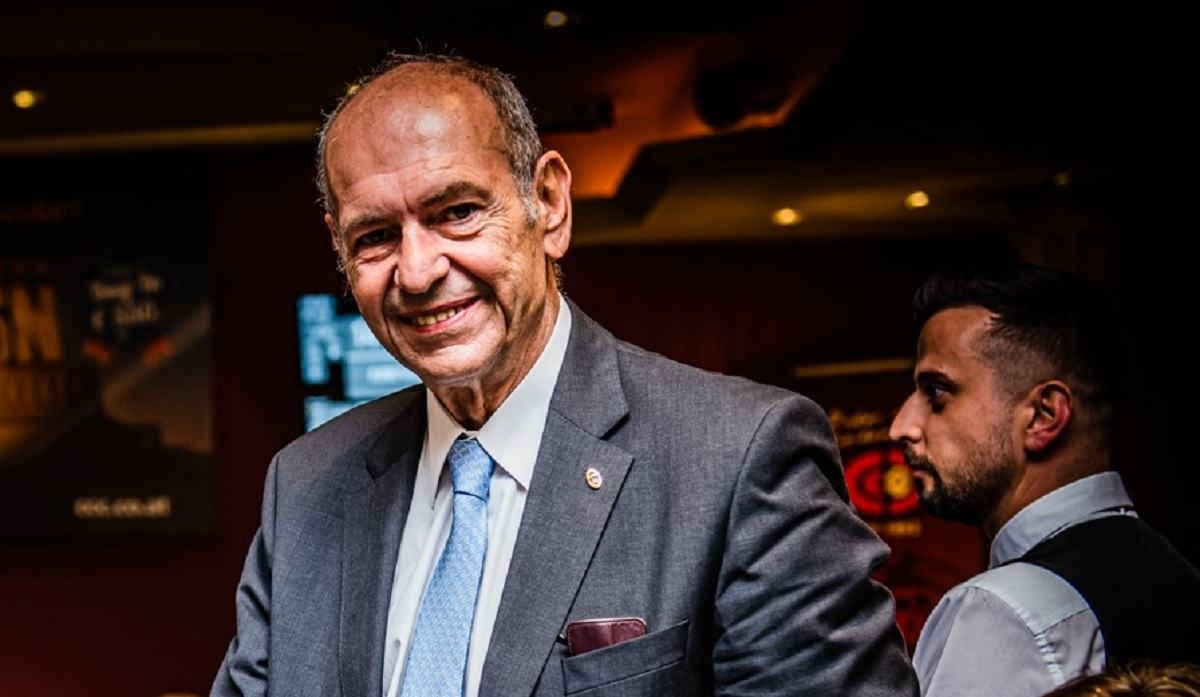 Peter Zanoni says that for every euro earned, he had to give five to the taxman. (Image: Concord Card Casino/Fabfotos)

Zanoni, dubbed by local press as “der Poker-König” (Poker King), has been fighting an oppressive tax regime since the mid-1990s that put him on the hook for up to five times the amount of CCC’s actual gross gaming revenues.

In addition, under a change in Austrian gaming law effective from January 1, 2020, poker clubs like Zanoni’s now require a full gambling license, whereas previously they had been able to operate under a business license.

The catch is that only the state-backed monopoly, Casinos Austria, can apply for a full gambling license.

‘Not Even God Could Pay’

Since the EU has long frowned upon the Casinos Austria monopoly for its violation of the principles of free cross-border trade, Zanoni had vowed to fight this all the way to the European Court of Justice.

But he appears to have folded his hand. He told the Austrian Press Agency (APA) that he could no longer wait for the outcome of a complaint in the country’s Constitutional Court, which was expected to have made a ruling in February.

CCC’s operations were taxed on stakes, rather than revenues. That means that in a tournament where the player-funded prize pool is, say, €100,000, it was forced to pay a percentage of the whole €100,000 rather than on the small rake it took from the pool as the operator.

To add insult to injury, Casinos Austria’s poker games, like all its other games, are taxed by revenue.

Zanoni initially shut down his venues following a raid by financial police on the Montesino venue in Vienna in January, citing “illegal and excessive administrative measures against the [CCC’s] operations.” He also cited a desire to protect guests and employees from exposure to “the unqualified pressure of the financial police.”

He recently reopened some venues to offer free-to-play games, hoping that he could make some revenues from selling food and drink. But on Monday, he sent a message to his several thousand employees, announcing the card rooms would be closing for good.

Zanoni characterized it as a David versus Goliath dispute, but one in which David lost.

Proceedings are still pending in the European Court of Justice and the Austrian Constitutional Court.