A bipartisan group of lawmakers filed a bill last week in Congress that would expand sports betting opportunities on tribal lands. 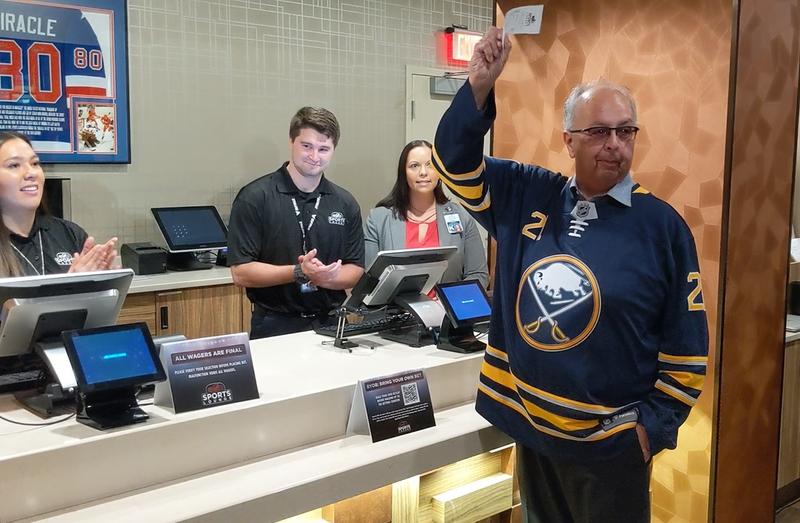 The complete text of Brindisi’s bill, which was filed on Thursday, was not available online Tuesday.

Tribal authorities in California are pursuing a referendum that would allow sports betting at their casinos and at race tracks in the state.

Per the Indian Gaming Regulatory Act (IGRA), tribal casinos with Class III gaming compacts in states where sports betting is allowed can set up sportsbooks. That’s why, earlier this year, officials from the Pokagon Band of the Potawatomi Indians started discussions with Indiana officials about establishing such a compact for the tribe’s casino in South Bend.

However, as sports betting attorney Daniel Wallach noted on Twitter earlier this week, federal regulators do not interpret the IGRA as allowing online gaming, even within its sovereign areas.

As a result, according to the National Indian Gaming Association (NIGA), no tribal gaming authority has started offering mobile sports betting.

Tribal gaming is an industry that has seen steady growth in recent years. In fiscal year 2018, the casinos reported combined gross gaming revenues of $33.7 billion, the third straight year revenues increased by four percent. While gaming executives do not see retail sportsbooks as big revenue generators, they claim that brick-and-mortar sportsbooks do help attract a new, younger clientele to their establishments.

Adding online sport betting apps would allow the tribal venues to tap into the same revenue streams that commercial casinos in such states as New Jersey, Iowa, Indiana, Pennsylvania, and Nevada have available to them. In some states, the handle from mobile sports betting far outpaces retail wagering.

The Oneida tribe offers sports betting through an agreement reached with Caesars Entertainment. The Seneca tribe has a partnership with Kambi Group plc.

When Kambi and Seneca announced their partnership last month, Max Meltzer, Kambi’s chief commercial officer, told Casino.org that while the agreement included mobile, there were still some issues that need to be addressed before they could release the online sports betting app.

We’re awaiting the passage of enabling legislation before a mobile and online offering can go live,” he said. “Needless to say, we will be ready when it does.”